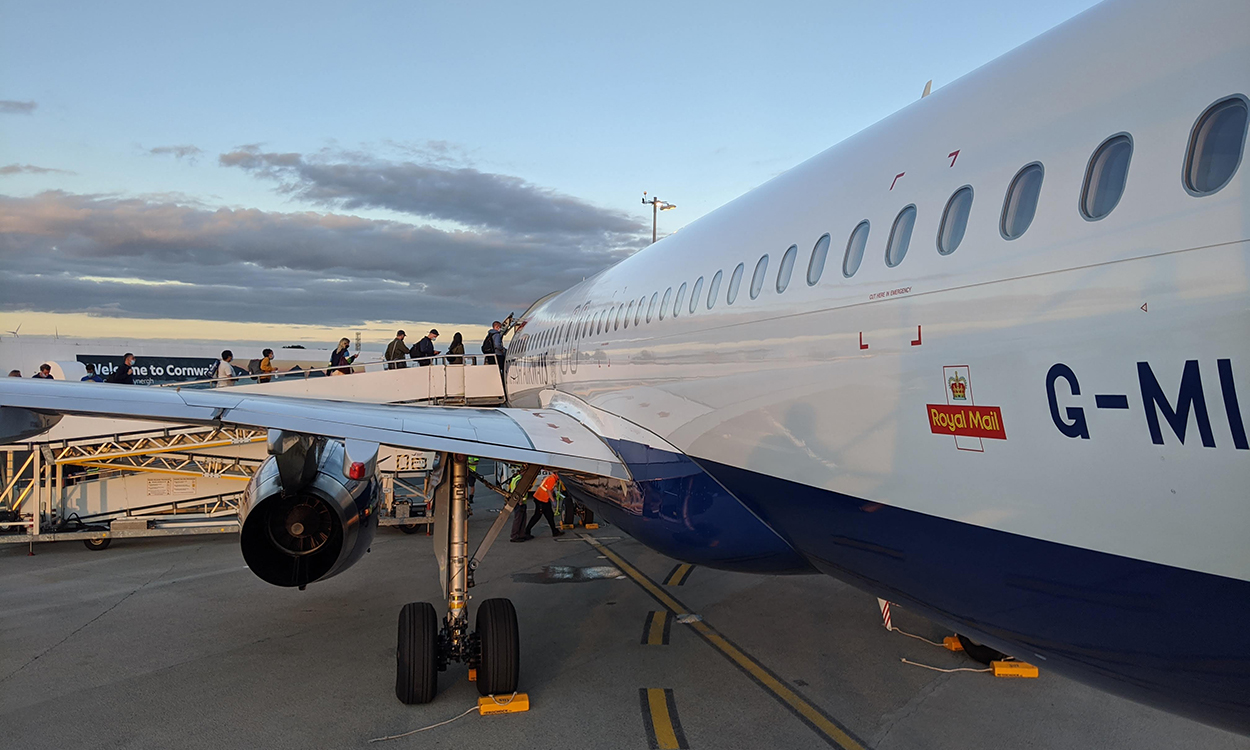 A lot has changed in the past month for UK domestic air travel. What looked like a bleak sector at the start of March, is now looking like one of the most prosperous and lucrative markets for airlines, airports, and all other related travel organisations in the coming months.

The developments were headed on March 10th, 2021, when the interim report for the Union connectivity review, also known as the Sir Peter Hendy review, was published.

The review had been commissioned by Boris Johnson, aiming for the final report to be submitted to the government in the summer of 2021, providing a current picture of transport connectivity in the UK and outlining recommendations for improvements.

Critically, the report provides a breakdown of all forms of transport, from road to air, rail, and sea.

One of the most insightful nuggets of information in the interim report however, was the suggestion that there should be a consultation on cutting ‘Air Passenger Duty’ (APD) for domestic flights, as part of a government bid to drive better transport connections around the UK.

Air Passenger Duty is a form of tax which is applied to most flights departing UK airports (Except Northern Ireland and the Scottish Highlands), and there are different bands depending on how far you’re travelling, and what class you’re travelling in. You usually won’t notice it though as it’s included in the price of your ticket. 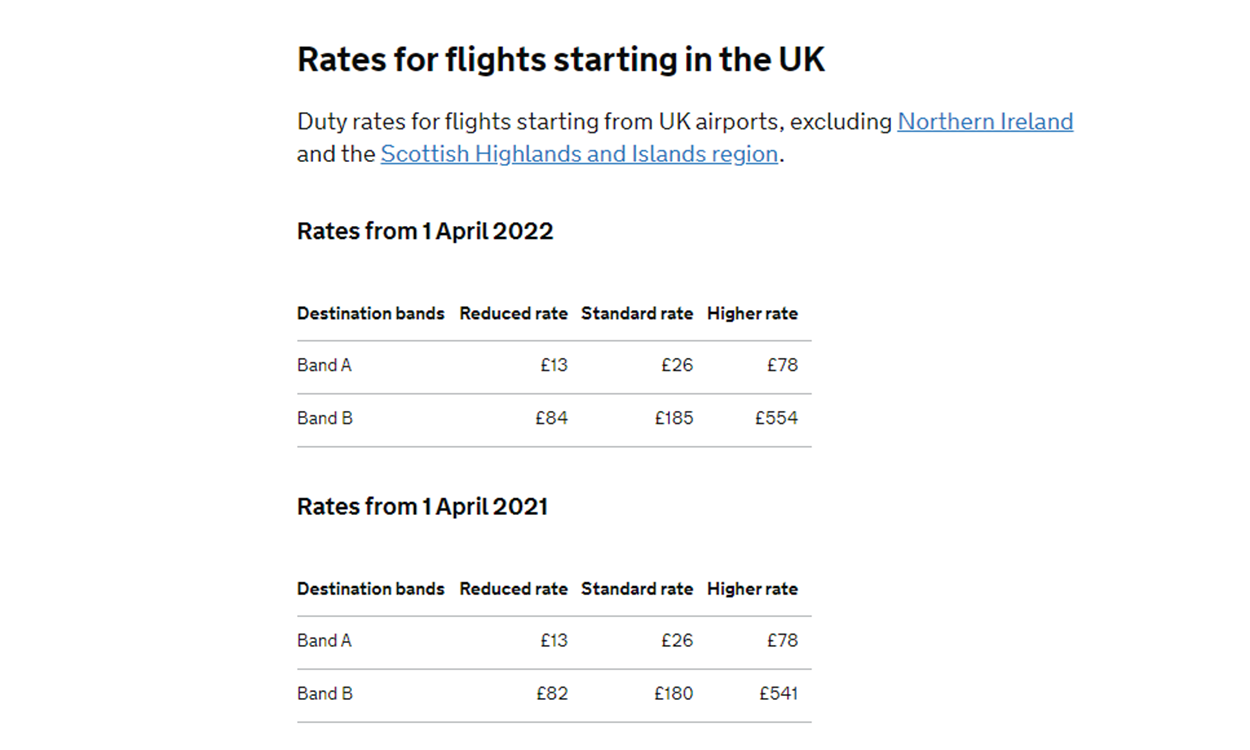 APD TAX: A breakdown of the various rates for Air Passenger Duty from the UK Government website (Source: GOV.UK)

An economy passenger on a domestic flight could expect to pay £13 currently, whereas if you’re a business class passenger flying to Los Angeles, you can expect to pay an extra £180 per ticket, which can soon add up for a family travelling together.

Under the current plans, the £13 would be scrapped for domestic flights, lowering the cost of tickets, and encouraging more people to get back to the skies after an especially tough year for aviation. 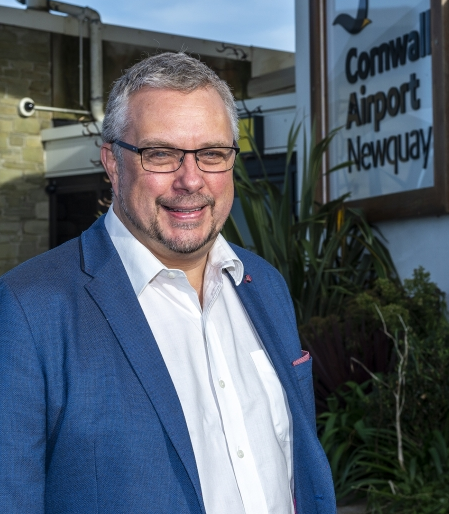 Steve Double, MP for St Austell & Newquay said: “A cut in APD is long overdue and is something I have been campaigning for as Chair of the Regional Airports All-Party Parliamentary Group for some time.

“This announcement, with the backing of our Prime Minister, is really positive news that will help support regional connectivity for vital regional airports like Newquay.”

It’s now over a year since the UK’s then-largest domestic airline, Flybe, fell into bankruptcy in the early hours of March 5th, 2020. They had been haemorrhaging money for several years and had even called for a cut in APD before their demise. Despite new owners pumping money into the business, they still fell through the floor.

Many UK airports saw their departure screens empty overnight. Newquay is a prime example of this, having lost most of its passenger traffic suddenly and unexpectedly. With the coronavirus pandemic hot on its entry to the UK, many airports around the country turned off the lights with no knowledge on when they would begin operating again.

But a year on, we’re now in a much better position. Scottish airline Loganair, became the UK’s largest regional airline last year and continues to hold this position in the market, having expanded significantly, including from Newquay with new routes to Manchester, Teesside, and Newcastle amongst a host of other destinations.

We have also seen airlines that traditionally operate larger aircrafts, such as easyJet, enter more domestic routes, such as Manchester and Glasgow from Newquay, a selection that would have not been seen from them pre-pandemic.

But all of this comes at a cost to the climate. With the government leading the way for a net-zero ambition by 2050, it could be argued that implementing measures to promote air travel is, in some way, contradictory. 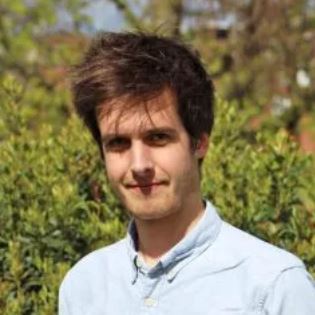 Dr Jonathan Marshall, head of analysis at the Energy and Climate Intelligence Unit, told TruthFal: “Demand for domestic air travel is fairly price-sensitive, so cutting the cost of flying within the UK would be expected to see the number of passengers increase.

“The extra emissions from this are hard to square off against the government’s climate targets – which it is not on track to hit – and run against its efforts pushing the climate agenda on the world stage before the UN climate conference comes to Glasgow this winter.”

The next major impact on the industry came just in the past week with Transport Secretary Grant Shapps outlining the plans for foreign holidays this summer.

This was not without controversy, however, with the plans detailing that once foreign travel restarts on May 17th, 2021, passengers will need to have a PCR coronavirus test before departure and on arrival, even if you’re arriving from a ‘green list country’.

If arriving from an amber or red country, you will need to take more tests, and potentially have a hotel quarantine stay.

The Transport Secretary did admit that the cost of Covid tests needs to be driven down after criticism from the travel industry. A PCR test could cost around £120 per person, which will add a significant amount of cost to a £10 budget airline ticket.

With more barriers to foreign travel than last summer, we could see more passengers deciding to holiday in the UK, as airlines double down their efforts to re-focus their network on domestic capacity to meet the demand for holidays without restrictions.

This can only be a good thing for the business case of domestic air travel, showing that it is both viable and necessary for a connected UK. Yet, you could argue with demand set to increase on its own regard, is a reduction in APD still necessary, and is the impact on the climate a price worth paying?

So, whilst you’re sitting in a tailback on the A30 this summer near St Columb, begrudgingly cursing our road infrastructure, you may find that the flight approach path to Cornwall Airport Newquay is a lot busier than you’ve ever seen before… and now you know why!