Should Prince Phillip be getting more recognition than Nikki Grahame?

On Saturday it was announced that popular reality TV star Nikki Grahame had passed away.

Nikki was most popular for her 2006 stint in the Big Brother house, where she became a household name for her TV tantrums and refusal to ‘play the game’. She also gained her own reality TV show called Princess Nikki where she would try out ordinary jobs, which in many cases, Nikki hated. 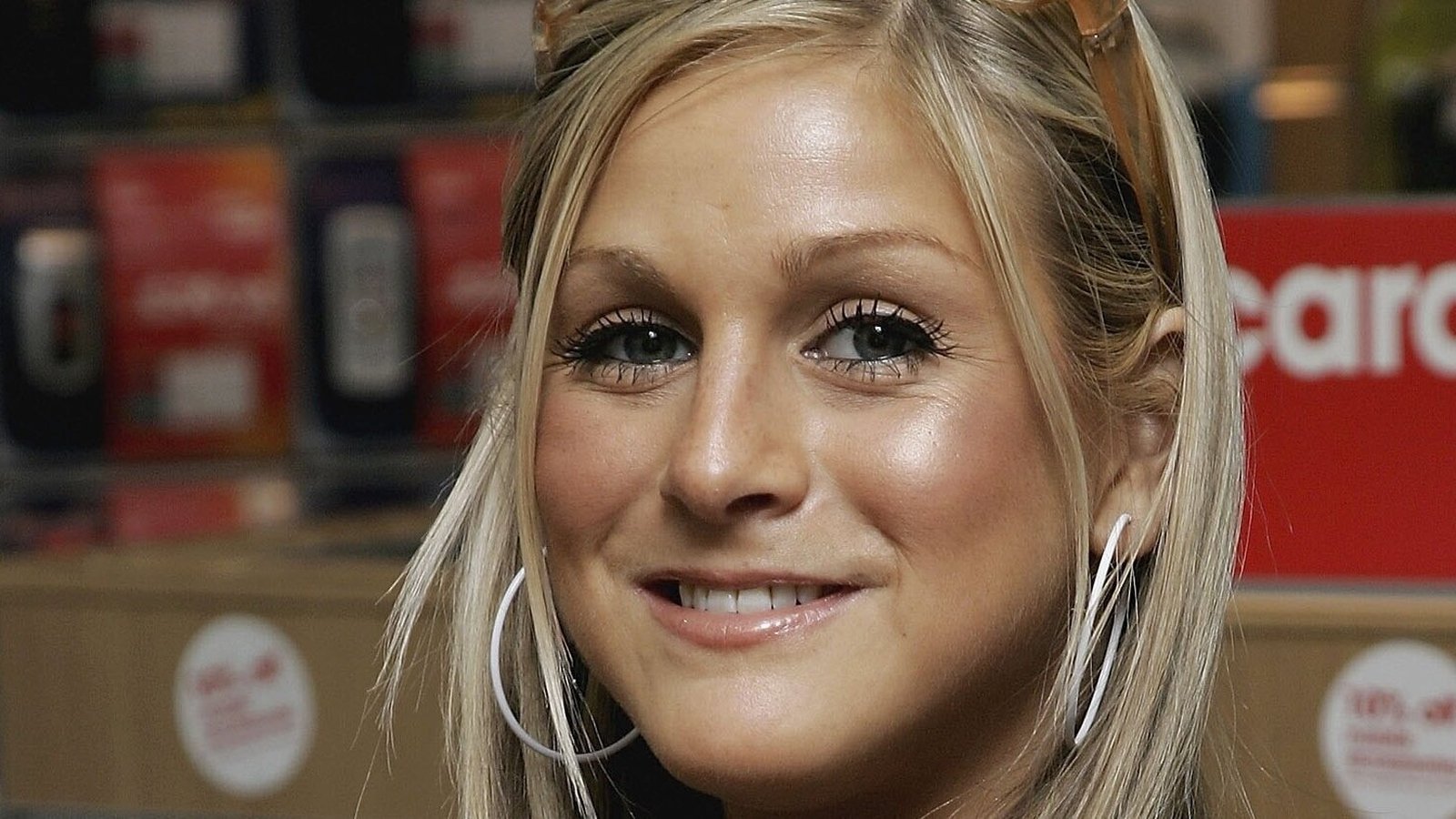 Nikki Grahame back in her better days of 2006

In the press it is currently being said that Nikki died as a result of a condition that she had since the age of eight, this condition was Anorexia Nervosa, more commonly known as anorexia.

In recent years, with the rise in social media ‘memes’, Nikki shot back into fame with many of her best moments from Big Brother coming back to life on these pages across social platforms.

Alongside the death of Nikki this week, there has been another national icon lost. Prince Phillip passed away at the age of 99 after previously being in hospital for an infection and heart problems. Many in the country feel like they are in a stage of mourning for his royal highness, but it begs the question – with two completely different public figures passing away, which should we focus on more?

Although both are extremely sad and hold their own validity, it makes me wonder why women, men and children are still dying of causes linked to eating disorders like anorexia nervosa.

Nikki Grahame was a public figure, who had hundreds of thousands of followers and millions of fans, but yet was still allowed to fall through the net of being another digit added to the figures of people dying in relation to an eating disorder.

Sue, Nikki’s mum, has said that her daughter’s condition had worsened over the time of the pandemic. The NHS is obviously under massive strain, and has been for the past year or so, but as Nikki’s case speaks so loudly it’s a reminder that eating disorders are not a new condition. 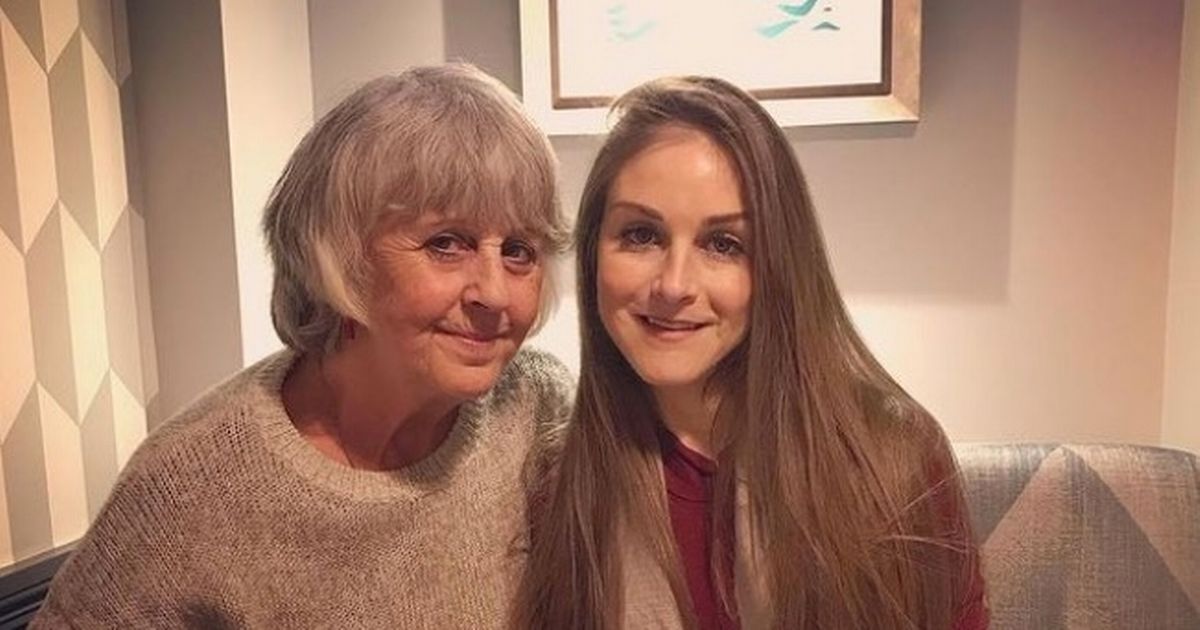 Nikki and her mum, Sue

More could have been done to save Nikki’s life. There are reports that the NHS wouldn’t fund the care for Nikki to have the required treatment for her condition, despite a point where Nikki had claimed that her weight had dropped to a shockingly low stage where she weighed less than 3 stone.

She had to seek treatment privately, several times and it was, unfortunately, the day after her final release from a treatment facility that Nikki lost her battle with the cruel condition.

In the case of coronavirus, many people’s mental health has worsened over lockdown and with restrictions of control, you can only imagine how this would affect someone who deals with a condition that is centred on self-control.

Over the past few days, I have been looking through twitter at the responses to Nikki Grahame’s death, and how many people feel having lost her to a publicly unknown battle.

The nation of youths who grew up watching Big Brother and saw Nikki as one of the first British, female reality stars before TOWIE and Made In Chelsea came along, are clearly saddened by the loss, with one user stating that they would rather have 8 days of mourning for Nikki than Prince Phillip to raise awareness of eating disorders, it truly does make you wonder if the country simply forget about Nikki Grahame and ignore the misrepresentation and lack of knowledge surrounding eating disorders?

Rather have 8 days of mourning for Nikki Grahame to be honest with a massive drive to educate about anorexia.

I appreciate massively that Prince Phillips death has shocked the nation, but I don’t think it has surprised them. Nikki’s death surprised us, although she was a quirky character on Big Brother you could tell Nikki had a kind heart, she wanted the nation to love her, and they truly did.

Looking back after her passing, I feel sadness watching clips of her praying for the viewers back in 2006 to like her, she was fighting a mental battle that none of us could see. Unlike Prince Phillip, Nikki will now miss out on the rest of her life because ultimately, she was failed by the system repeatedly. Prince Phillip had heart surgery at 99, something the system would never do for the ordinary pensioner.

For myself, Nikki will never be forgotten, her attitude and spark have brought many laughs to me and my friends and we will never ever say “WHO IS SHE?” without thinking of Nikki Grahame and the extraordinary person she was, who unfortunately couldn’t be saved from the torturous condition that is an eating disorder.

Nikki will not be the last person to die from a cause related to an eating disorder, although her passing is sad, we can only hope that it will bring attention to conditions that so desperately need it.