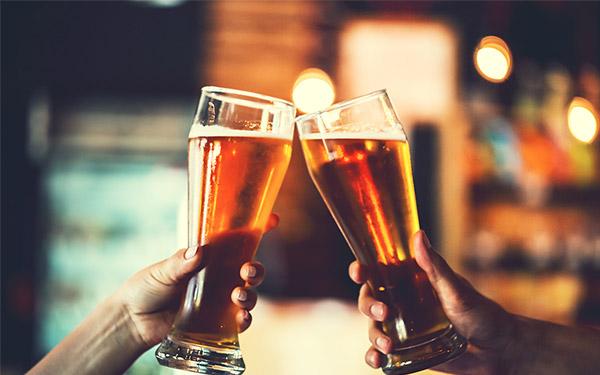 Earlier this week, Boris Johnson floated the idea that pub goers may be asked to provide a ‘vaccine passport’ as part of a bid to help lockdown measures ease.

Mr Johnson told MPs that the basic concept of vaccine certification should not be “totally alien” and that it “may be up to individual publicans” to decide if such a system is necessary.

The PM’s suggestions are part of a wider review of vaccine passports being led by Cabinet Minister Michael Gove, which could result in venues demanding proof of a recent negative test result or vaccine as social distancing rules relax.

The proposal has already received serious backlash from backbench Tory MPs such as Steve Baker who called it a “ghastly trap” that “unfairly penalised those advised not to have a vaccine.”

Among those sceptical of the idea, Michael Oliver, landlord of the Seaview Inn in Falmouth for over 9 years, shared how he didn’t how the passport system would be workable stating that already pub owners are “more like policemen than publicans” under the current circumstances. 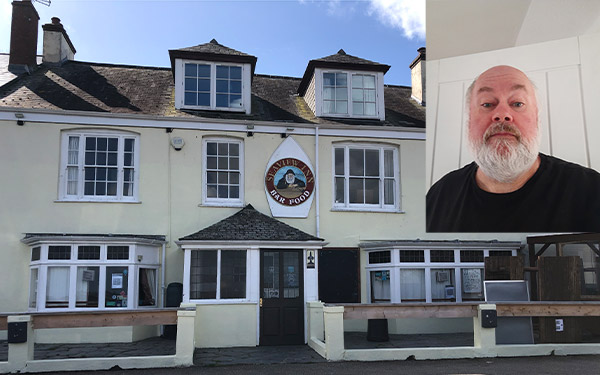 Michael Oliver owner of the Seaview Inn in in Falmouth disagrees with the ‘pub passport’ proposal saying: “I’m old-fashioned – I’d like to think that someone wouldn’t come to the pub knowing that they’re ill…I like to think the best of people”

Mr Oliver cited concerns about the logistics of asking every pub goer to produce ID and proof of vaccination given that it would take more time and more staff would be needed. He continued saying: “It’s not just logistical…you come to the pub to relax. Why do [the government] pick on pubs? Why don’t supermarkets have to do it? It doesn’t seem right that [pubs] are the only ones that have to do these things.”

The new proposal would also have implications for Falmouth students as, under the current circumstances, given that the vaccination roll-out programme hasn’t reached this age group, it would mean students would not be able to attend pubs in Falmouth by the time they are due to re-open. 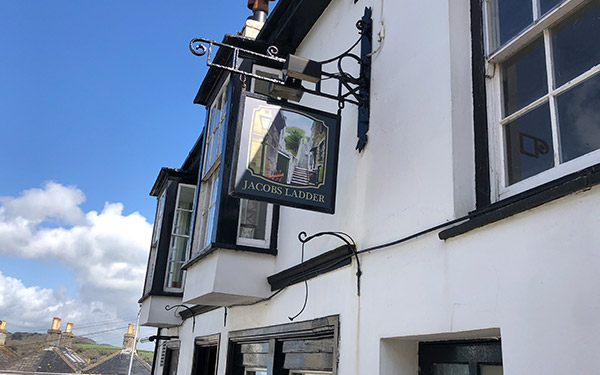 MPs are due to vote on the extension of emergency Covid legislation for another six months until the 25thSeptember, which would enable the plans for the passport system to go ahead. Pubs in Falmouth, Cornwall and up and down the country will be awaiting the outcome of this highly contentious move until then.