New data reveals Falmouth could be underwater by 2030 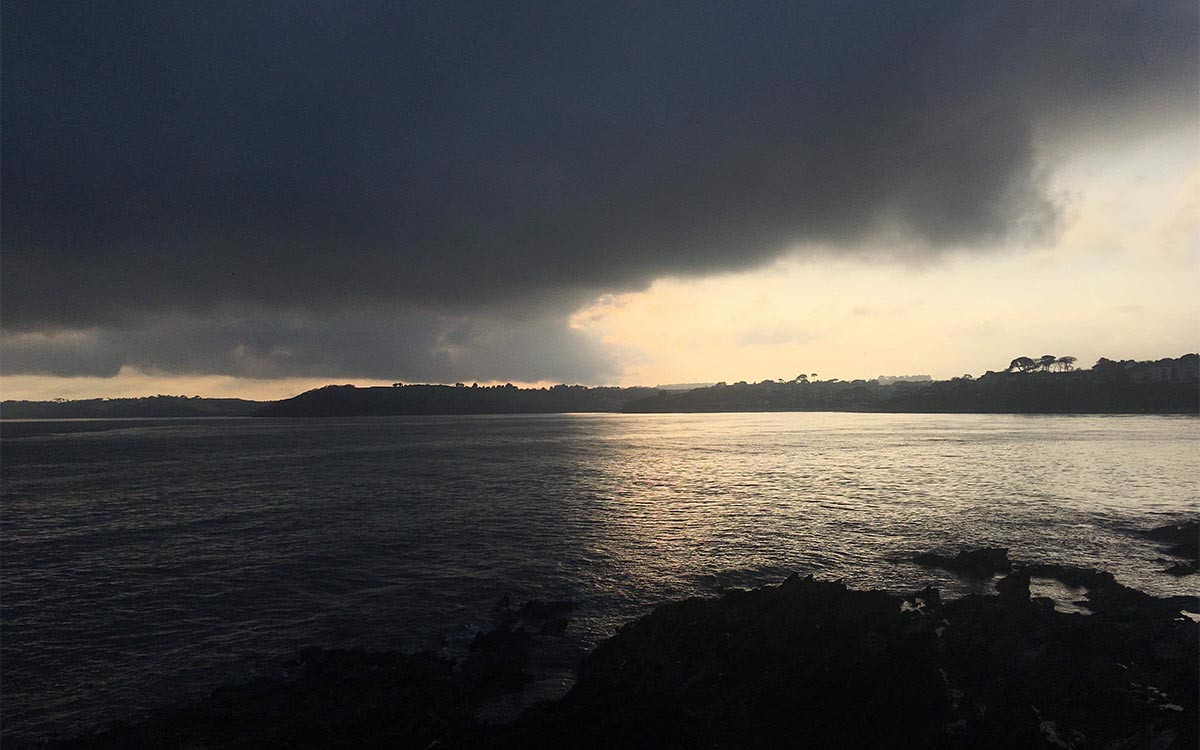 New climate change data has revealed that many parts of Falmouth and other coastal areas could be underwater by the year 2030.

Climate Central, a non-profit news organisation that analyses and reports on climate science, has provided an alarming “projection of risk” for local areas that are at risk of rising sea levels.

As reported in the Falmouth Packet, the National Maritime Museum, Swanvale Nature Reserve, Gyllyngvase Beach, and parts of the Falmouth Port would be the worst affected in Falmouth, whereas almost all of Harbour Village in Penryn would be submerged.

The sobering news comes after a big push in Cornwall to raise awareness on environmental issues after Cornwall Council declared a climate emergency in 2019. The Council have subsequently released a ‘Climate Action Plan’ which will work towards helping prevent such an outcome.