Jephcott misses out on senior international call up 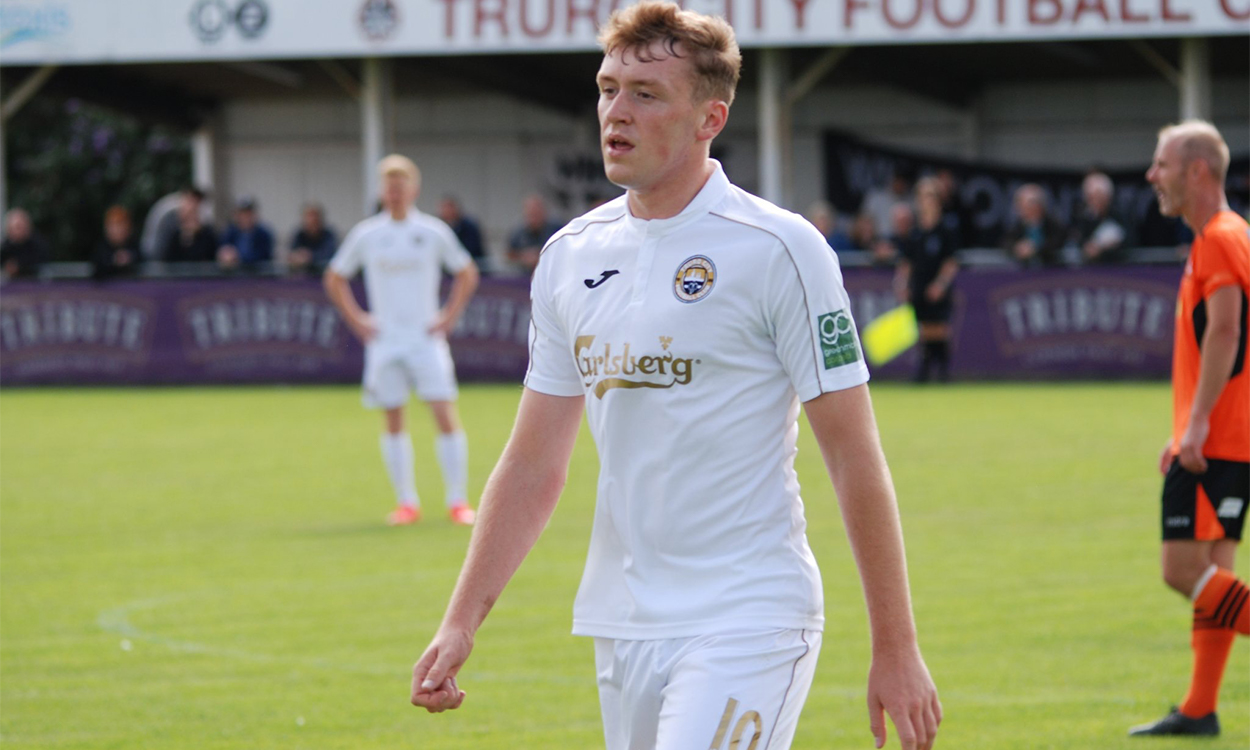 Cornish based striker Luke Jephcott has missed out on a first international call up to the Wales senior squad.

The Plymouth Argyle forward who has 18 goals so far this season was highly tipped for a place in Ryan Giggs squad for their upcoming World Cup Qualifiers but has unfortunately not been selected.

As reported by TruthFal a few weeks ago the striker was rumoured to be in line for a place in the squad. https://truthfal.com/2021/03/02/luke-jephcott-stock-rises-as-international-call-up-imminent/

His form in front of goal in recent weeks has dropped off. He is currently on a spell of 10 games without a goal with his last goals coming in a 2-2 draw with Portsmouth at the start of February.

Jephcott was however once again called up to the Wales U21 squad by manager Paul Bodin. He has three U21s caps to his name already having also featured six times for the U18s, but is still on the search for his first goal at international level.

The U21s take on Ireland U21s on Friday afternoon in an international friendly in Wrexham, where the Aberystwyth born forward will be hoping he can put recent club form behind him and get back to putting the ball in the back of the net.