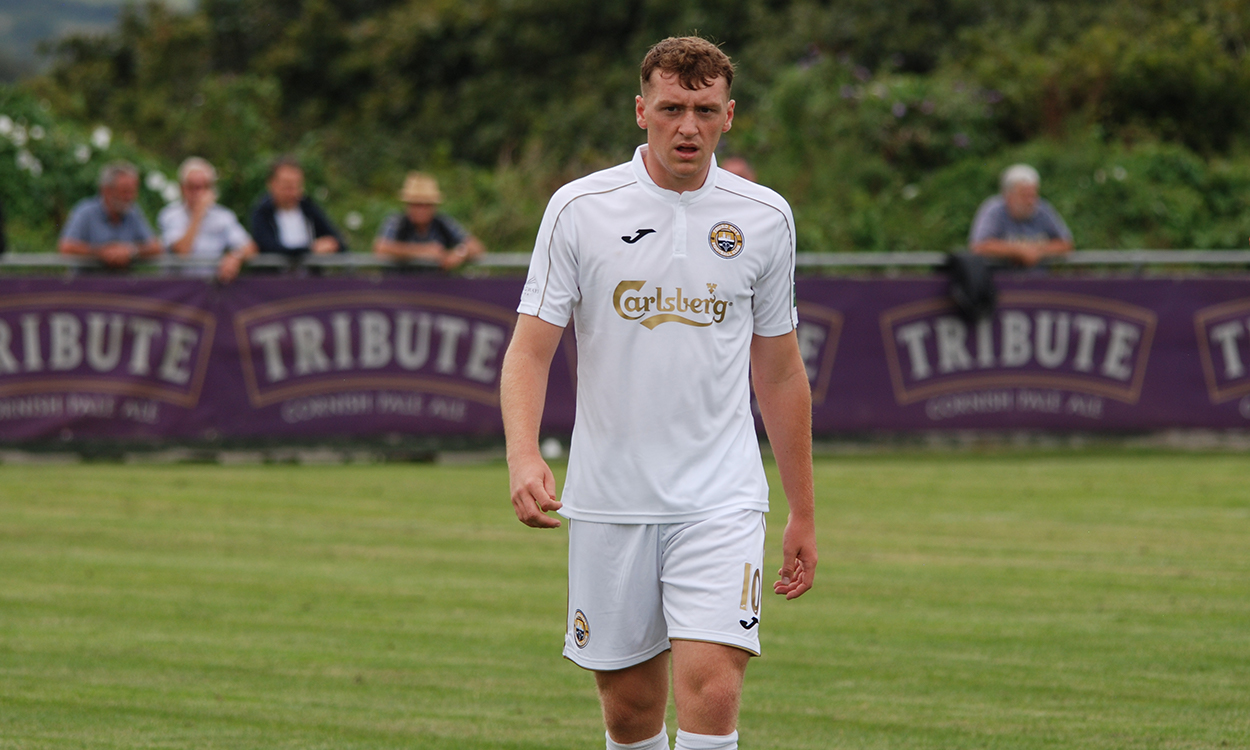 Young Cornish based footballer Luke Jephcott could be on the Wales plane to the European Championships this summer, following a stellar twelve months in front of goal.

The striker, who hails from Ponsanooth, is being tipped for a call up to Ryan Giggs’ side for Euro 2020 in June.

The Plymouth Argyle hitman who turned 21 in January has scored an impressive 18 goals so far this season in all competitions earning him a lot of worthy recognition and he could now find himself playing alongside the likes of Gareth Bale and Aaron Ramsey on the world stage.

Having been born in Aberystwyth, Luke grew up in Cornwall and played his youth football at both Wendron United and Helston Athletic before moving on to the Plymouth Academy.

He signed his first professional deal with the club in 2018, where he broke onto the scene making nine appearances for Derek Adams’ side, but his first season ended in disappointment as Argyle were relegated to League Two. 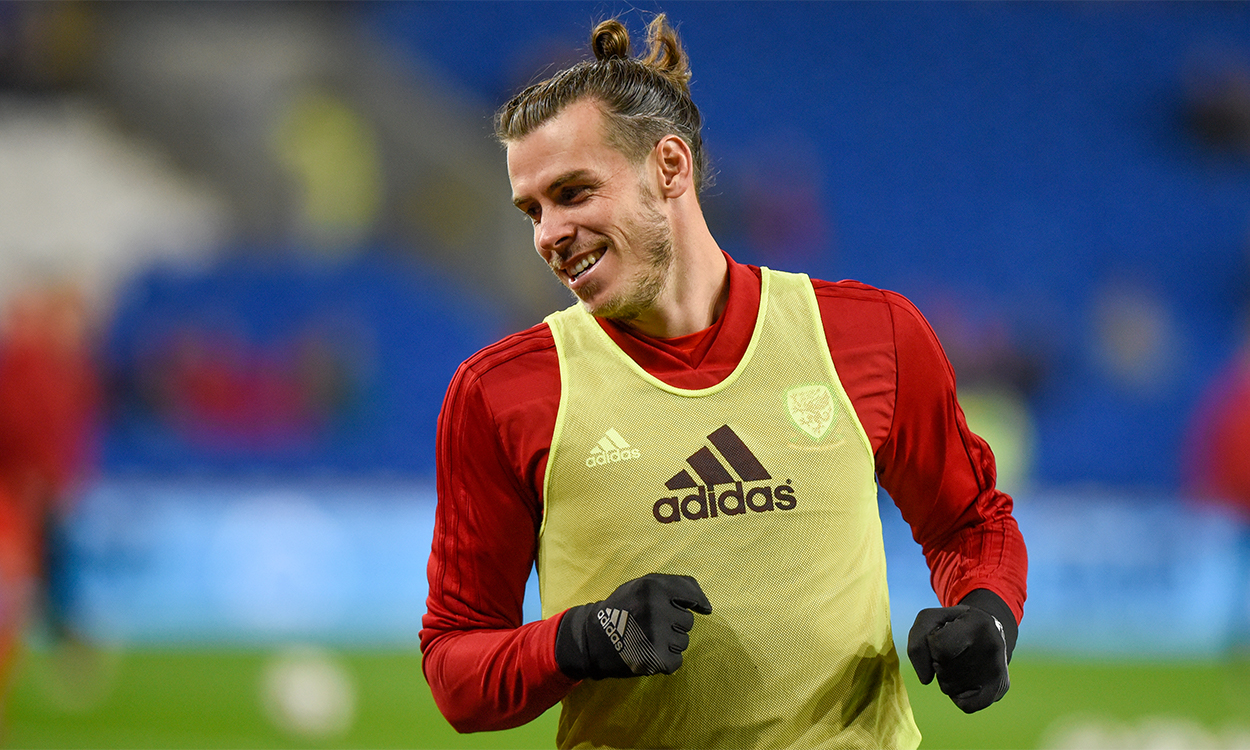 Luke could play alongside world stars like Gareth Bale this summer at the European Championships. PICTURE: Shutterstock

He spent the first part of the 2019/20 season on loan at Truro City, under the guidance of former Argyle assistant manager Paul Wotton. He impressed for the White Tigers in the Southern League, scoring five goals in 18 matches before being called back to Home Park in January.

He returned to Ryan Lowe’s side following an injury crisis in the Argyle ranks and he has not looked back since. He struck five goals in just four games in his first month back, which saw him named the EFL League Two Player of the Month and EFL Young Player of the Month.

He ended the campaign with seven goals in 14 matches, becoming an Argyle regular as they were promoted to League One.

His fine form continued into this season and has seen him lead the line for Ryan Lowe’s men and repaid the faith his manager has shown in him. Along with his multitude of goals, he has also won the PFA League One Fans Player of the Month awards for both December and January. Only further putting his name on the back pages.

He has already represented Wales at Under 18 and 21 level and is now destined for a full international call up.

Wales have three international games this month including vital World Cup Qualifiers against Belgium and the Czech Republic. It will be interesting to see whether the Argyle scarlet will get a call up over the coming days.

He could join another former Truro City player in the Wales side. Cardiff forward Kieffer Moore spent a year with the Cornish club where he scored 13 times in 24 appearances before he started his own meteoric rise through the leagues, something Jephcott looks likely to replicate. 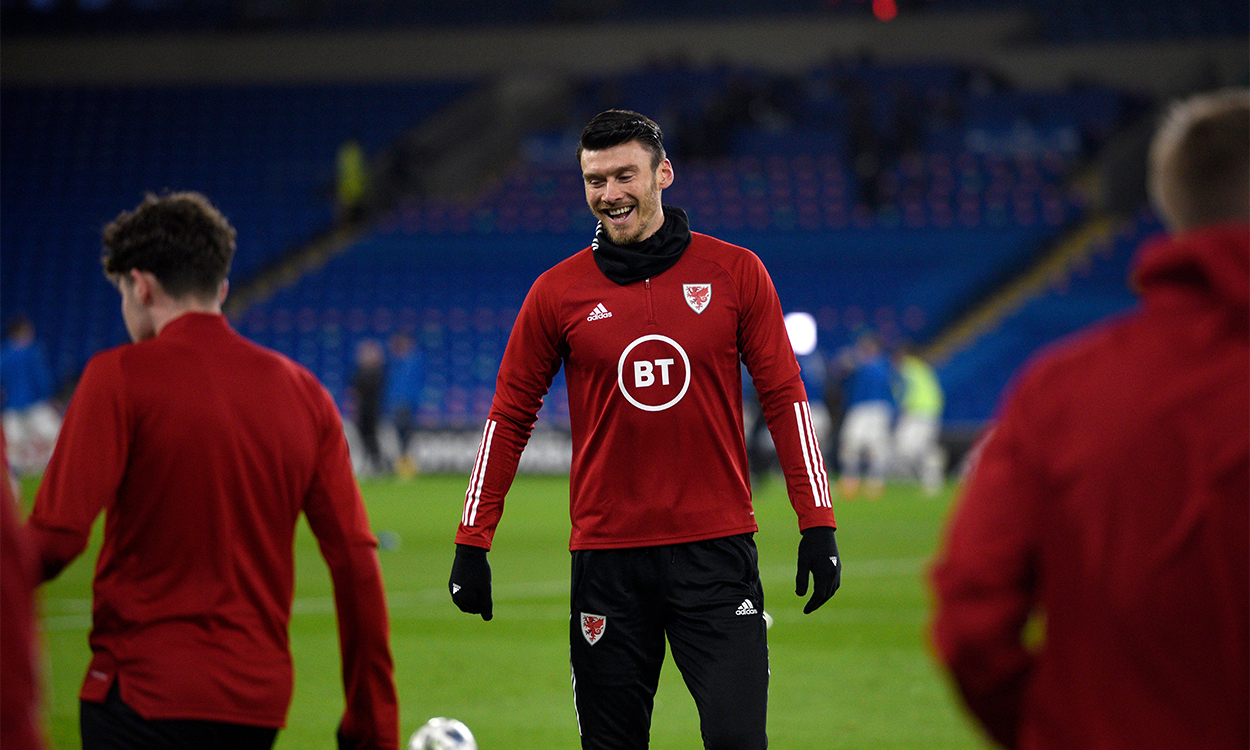 A chance to represent his country might not be the only thing Jephcott will be celebrating this summer. His remarkable form over the last year has brought about a lot of interest from higher divisions.

Several Championship clubs are reportedly trying to secure his signature. The likes of Stoke City, Nottingham Forest, Sheffield Wednesday, Derby County and Cardiff City have all been rumoured to be interested in acquiring him in the offseason.

He did sign a new long-term contract with Plymouth last summer but his form over the last six months has certainly caught the attention of bigger clubs. Clubs the Welshman may struggle to turn down.

Plymouth are under no pressure to sell but a substantial bid could test their resistance as they try to keep their hands on their much sought-after young prodigy.