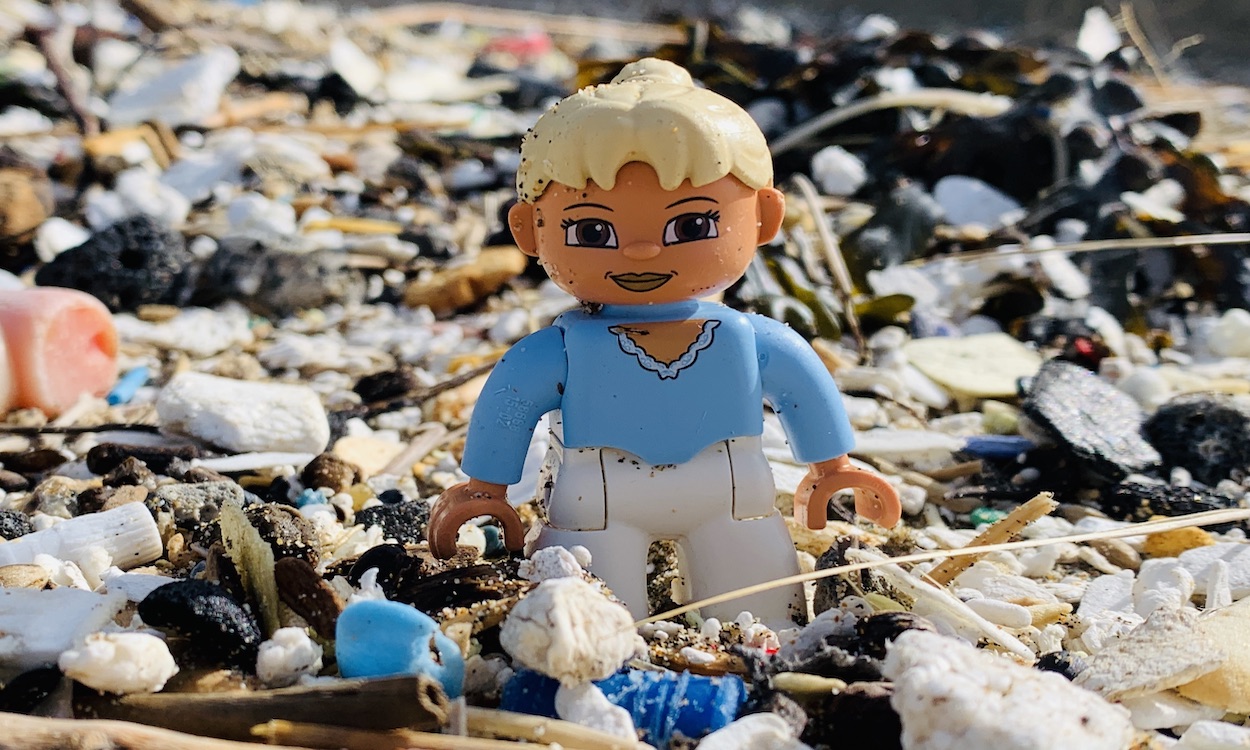 Washed up: Thousands of sea-themed Lego pieces have been found by beachcombers  Image: Unicorn Publishing

On 23rd April, Unicorn Publishing Group announced that they acquired the rights to publish ‘Adrift: The Curious Tale of the Lego Lost at Sea’. The book was written by Tracey Williams, the Cornish beachcomber, who’s Twitter page, @LegoLostAtSea has amassed 28,000 followers.

In the late nineties, Williams found thousands of pieces of Lego washed up on beaches of South Devon. Intrigued by her findings, Williams investigated further and discovered the story of the Tokio Express. On February 13th 1997, the container ship Tokio Express, bound for New York, was hit by a wave that knocked sixty-two containers overboard about 20 miles off Land’s End on the Cornish Coast. One of these containers held nearly five million pieces of sea-themed Lego pieces. Over time, the Lego got washed ashore and beachcombers across the Cornish and Devonshire coasts began to find the little plastic figures washing up on their beaches. The phenomenon is still happening today. 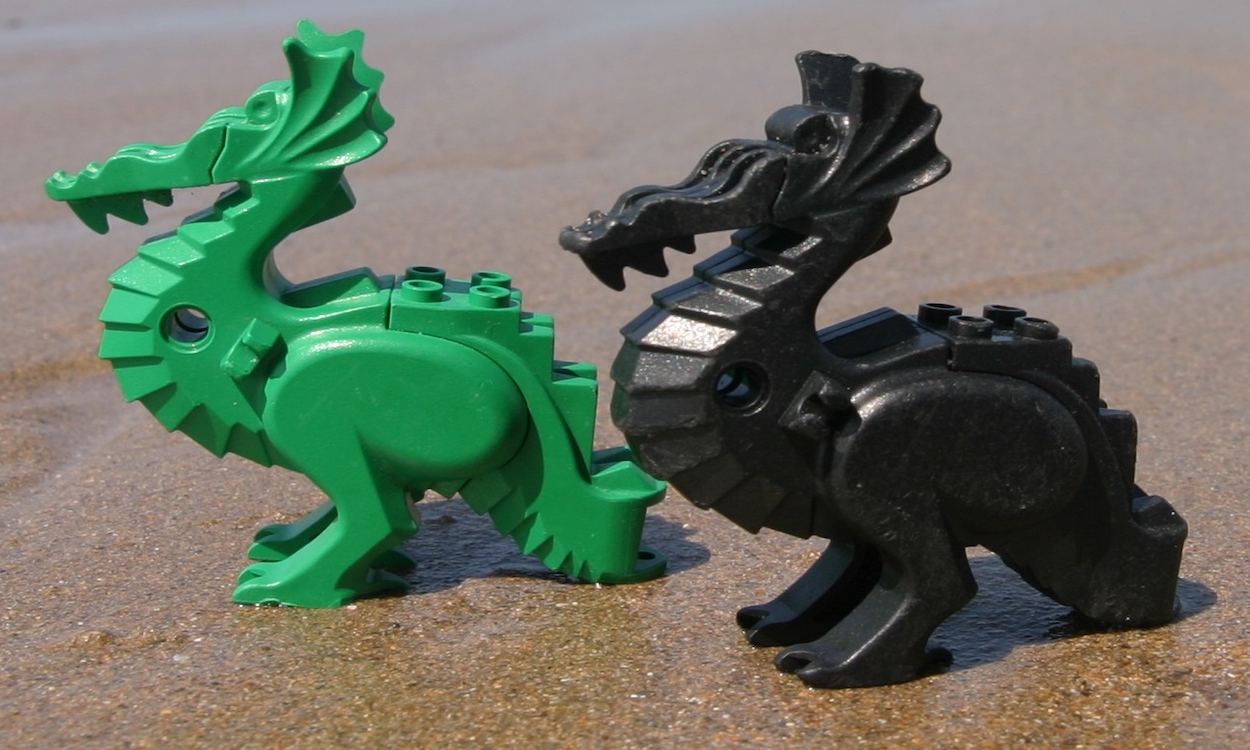 Aquatic Lego: Among the objects in the ‘plastiquarium’ are octopuses, dragons, seahorses, scuba tanks and spear guns  Image: Unicorn Publishing

Tracey Williams has always been intrigued by her chance finds, after developing a love for beachcombing during childhood holidays in Cornwall where she found shells and sea glass. Her Twitter page has become an online community where beachcombers all over the world share their interesting discoveries and discuss where the Lego and other cargo spills have turned up, and in what quantities. Some claim to have found lost Lego from Tokio Express as far away as Galveston Island in Texas.

Currently, there are approximately 51 trillion pieces of microplastic in our oceans, which is about 500 times the number of stars in our galaxy.

Although finding these little Lego plastics has become somewhat of a fun and exciting challenge, it is a sobering reminder of the enduring nature of plastic within our seas. Although everyone would love to go to the beach and find unusual pieces of Lego to add to their collection, it would be far better if they were to arrive at a clean beach. 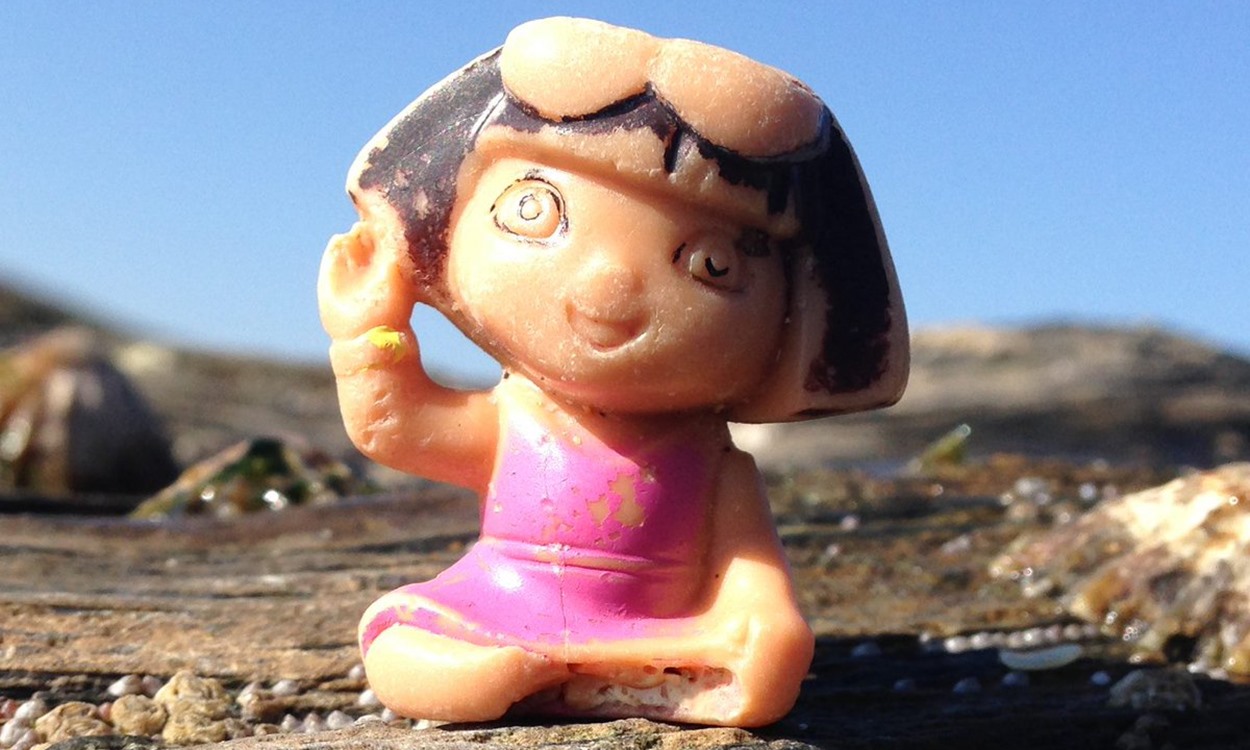 Lost and found: Recent findings have been a Dora The Explorer plastic figurine, a Playmobil fish, Christmas decorations and a plastic Robin Hood and Maid Marion Image: Unicorn Publishing

Currently, there are approximately 51 trillion pieces of microplastic in our oceans, which is about 500 times the number of stars in our galaxy. In 2016, the Marine Conservation Society estimated that around 5000 items of marine plastic pollution have been found per mile of beach in the UK. The World Shipping Council (WSC) transported approximately 226 million cargo containers in 2019. Surveys conducted by the WSC between 2008-2019 estimate that there were on average a total of 1328 containers lost at sea each year. The contents of these lost containers then inevitably end up seeping into our oceans. 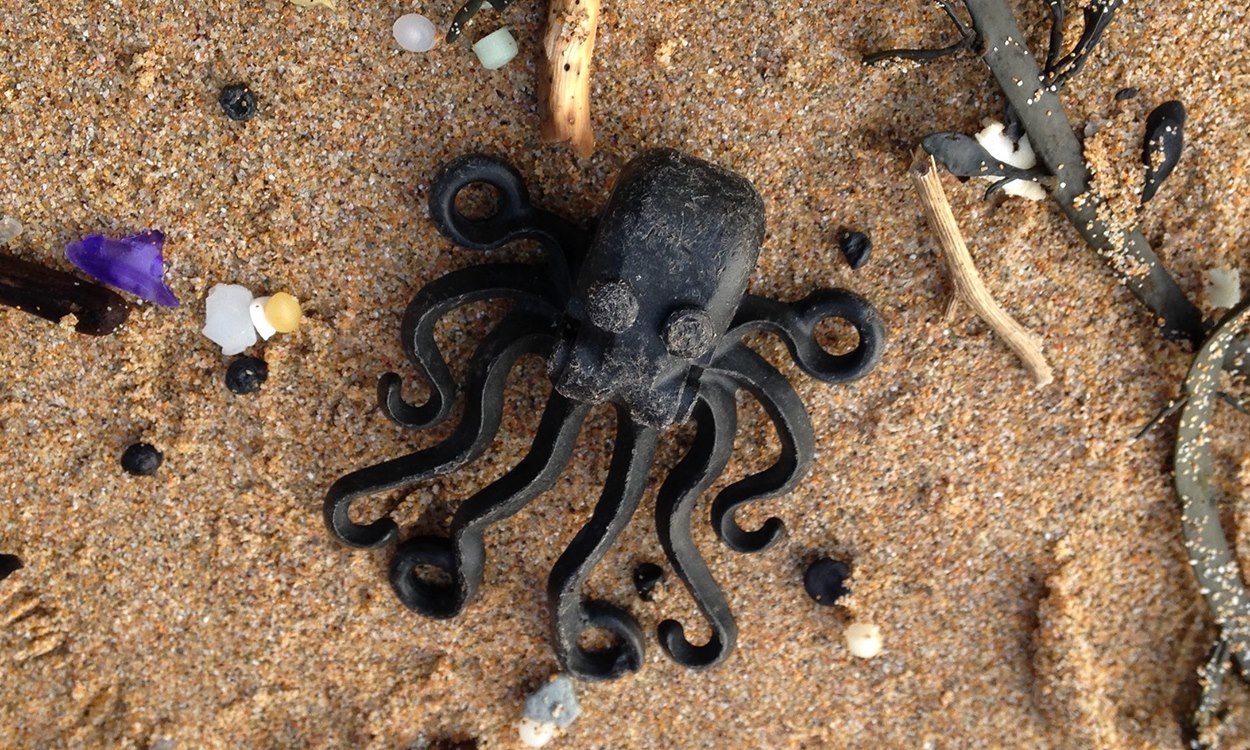 Plastic pollution: There are approximately 51 trillion pieces of microplastic in our oceans   Image: Unicorn Publishing

Although Williams’ book will provide many amazing photos documenting her findings, Lucy Duckworth, the Unicorn Editorial Director says, “Research by Tracey and other members of the beachcombing and beach cleaning community has uncovered a wealth of new information about the contents of the container – this book is more than simply about beachcombing, it’s a morality tale for our time.”

The book is due to be released in May of this year.