Film fest adapted well online but nothing beats being there 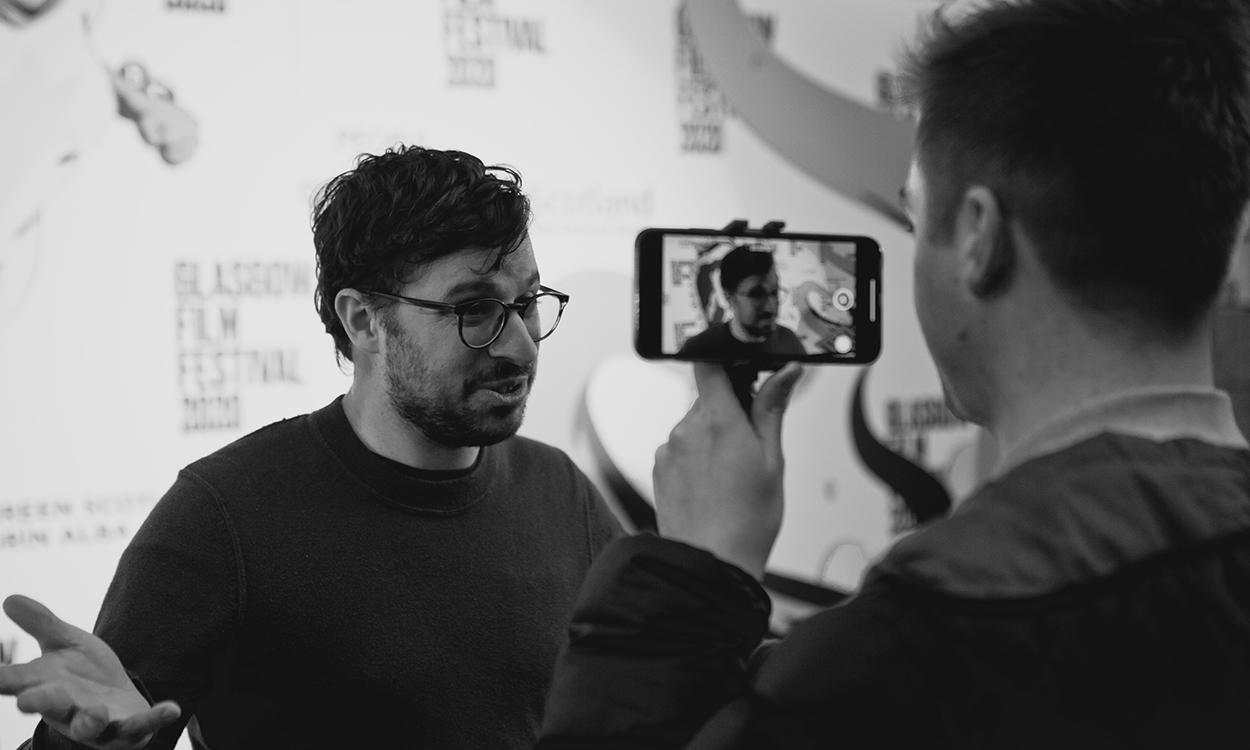 Familiar Face: Simon Bird, commonly known for his role in the hit TV series, The Inbetweeners, having his directorial debut at GFF 2020. Photo: Glasgow Film Theatre

A year ago, this month, you’d have found me boarding flight BA2514 – destination, Glasgow. This year, because of COVID, BA2514 doesn’t even exist, in fact, you can’t even fly between Gatwick and Glasgow right now. Just one of the telling ways in which times have changed.

For the last few years, at the end of February and into early March, I’ve embarked on a trek up to the Scottish city for the Glasgow Film Festival.

Some people like to get their festival kick out of a headliner act or two with a hoard of alcohol that they’ve mischievously sneaked in, but truth be told, whether Reading, Glastonbury or Leeds, they’re all the same to me. I’m sure that’s what a lot of people think about film festivals too… You might know Cannes, Sundance, perhaps even Toronto, or London.

But the Glasgow Film Festival (GFF)? This probably panders into insignificance as much. But to me, since the first time I went to a screening in the Grade II listed Glasgow Film Theatre, it captured something special that’s brought me back year after year. 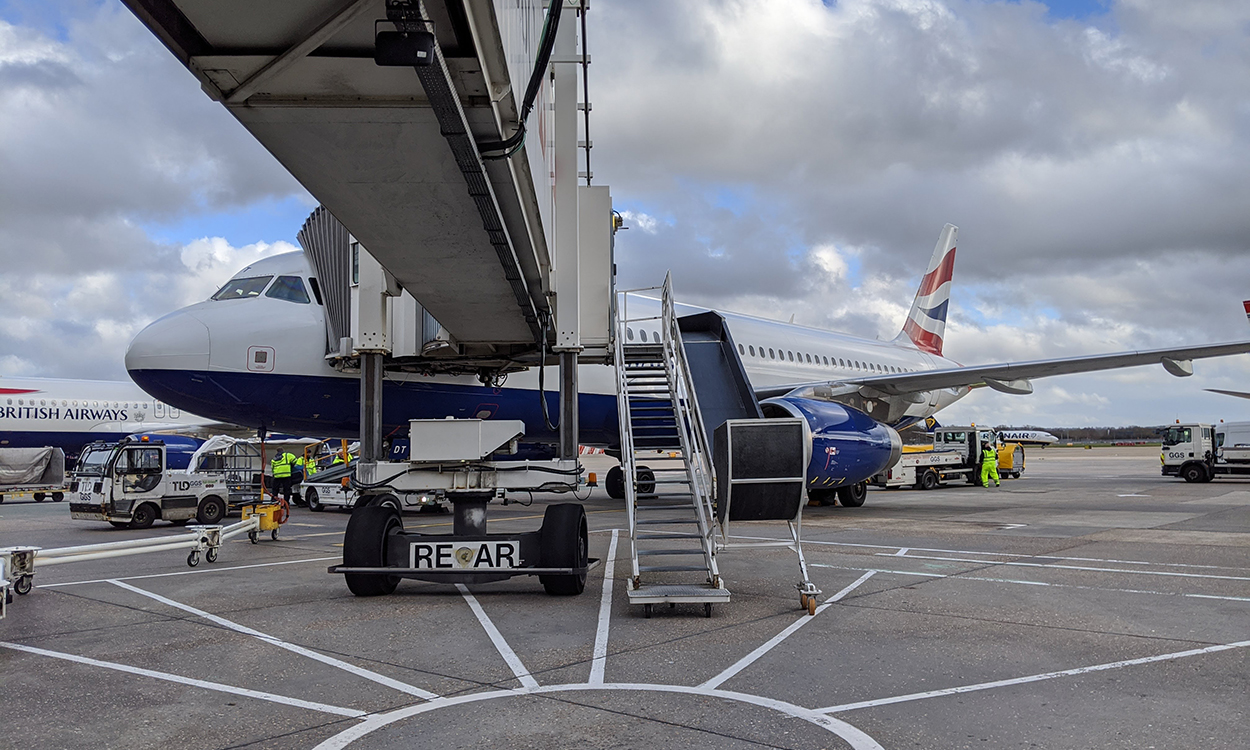 Final Call: The aircraft that took me to Glasgow Film Festival 2020, little did we know this would be the last trip I would take for months to come. Photo: Kieran Bell

Yet this year, I missed the deep grey brutalist architecture of Renfrew Street. As beautiful as my patch of Truro is, on this Friday of beaming sunshine, I find myself longing to just hop on the GWR train that I can see from my window, and head North.

For many avid fans, this is the second time they’ve not been able to be in the heat of the festival action – the last time being 2018, when, ironically, the cold from the Beast of the East hit, severing Glasgow from the rest of the UK.

But this year, the sofa was my assigned seat, a takeaway from Truro’s Yak & Yeti was my meal and a bottle of beer from ALDI was my beverage of choice. The Government’s latest lockdown hadn’t torn up plans to make Glasgow happen, it’s just been from home this year.

The 2021 programme was, however, no exception to what we’d usually expect, with 8 World premieres, 3 European premieres and a whopping 48 UK premieres.

From the festival’s opener, Minari, a greatly anticipated Korean-American drama, produced by Lee Isaac Chung all the way through to The Mauritanian from Kevin Macdonald, starring Jodie Foster and Benedict Cumberbatch, it has been a truly special selection. 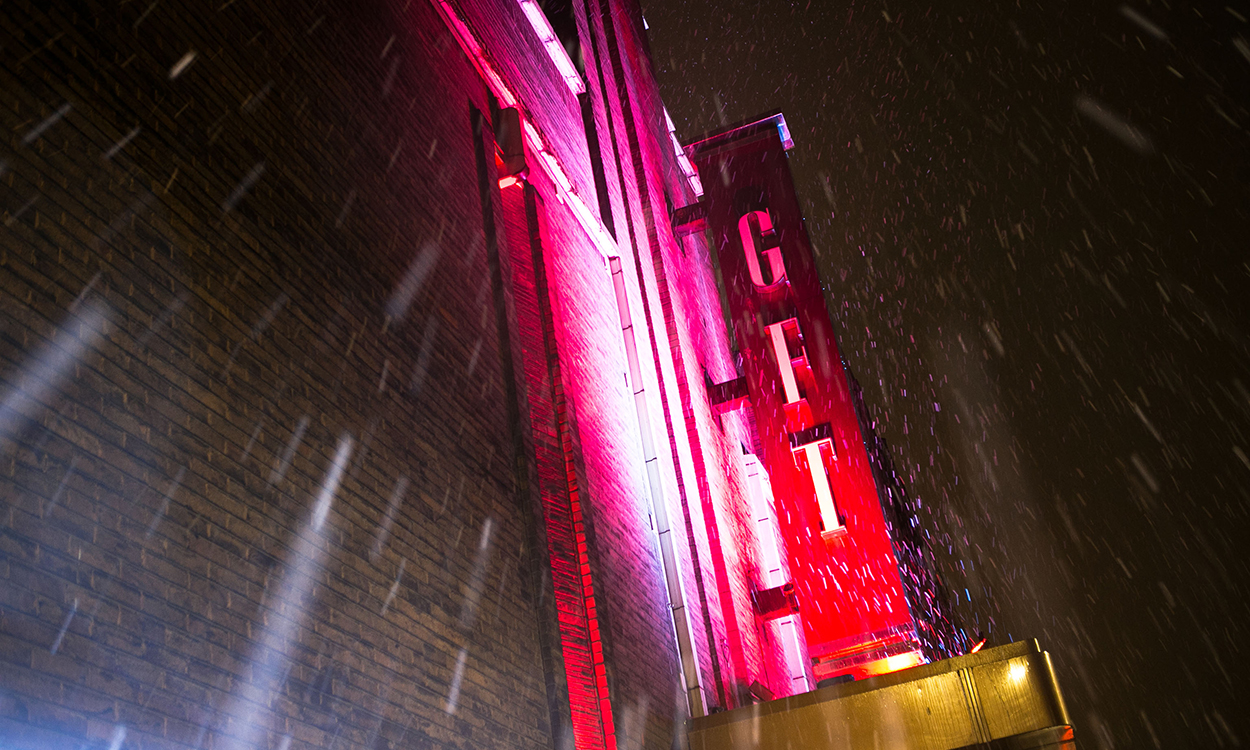 Allison Gardner, CEO of Glasgow Film and Glasgow Film Festival Co-director, said: “The festival has had another incredible year.

“Our team have pulled together a programme of quality cinema, reflected by the brilliant attendance and engagement of our audiences, both festival regulars and new audiences from across the UK.

“We can’t wait to welcome audiences and filmmakers back to our home in the Glasgow Film Theatre for our next edition in 2022”.

It strikes me that, whilst the Government were actively not attending SAGE meetings on COVID back in 2020, we were living our lives blind to what lay ahead. Who could have predicted that just a few weeks later, we’d head into lockdown and have our world turned upside down?

If the festival became more accessible than ever, to every citizen in the UK with a digital device, what happened? You could argue it was more successful, because behind those 37,733 film screenings in living rooms across the country, were no doubt, more people, as festivalgoers watched films with their families, partners, and housemates.

So why then has the GFF team indicated that they’ll be inviting audiences back to the Glasgow Film Theatre in 2022?

In my view, it’s because it is not the real thing, we shouldn’t have to pretend that digital festivals should be more than a temporary solution. Not only does the festival bring a great deal of investment to the city in terms of hotels, bars, restaurants, and transport, but it brings life to the city in an undoubtedly rainy and brisk winter season.  Although perhaps my view isn’t widely shared, with many fans seeming to be calling for a blended approach for the future…

Great numbers, and really enjoyed being a part of it. Hopefully though, there will be a healthy selection of online viewings. Can’t guarantee being able to physically be in Glasgow. This is the new way for festivals, I hope…

We all have our vices that turn life from existing into living, and for me, that weekend trip up to Glasgow is part of it. To be amongst a community of industry professionals at a grounded level and have deep conversations about our passion of film, is something that a screen can’t replace. You wouldn’t pay to watch a trio of your favourite music artists performing at Glasto on your TV, would you? 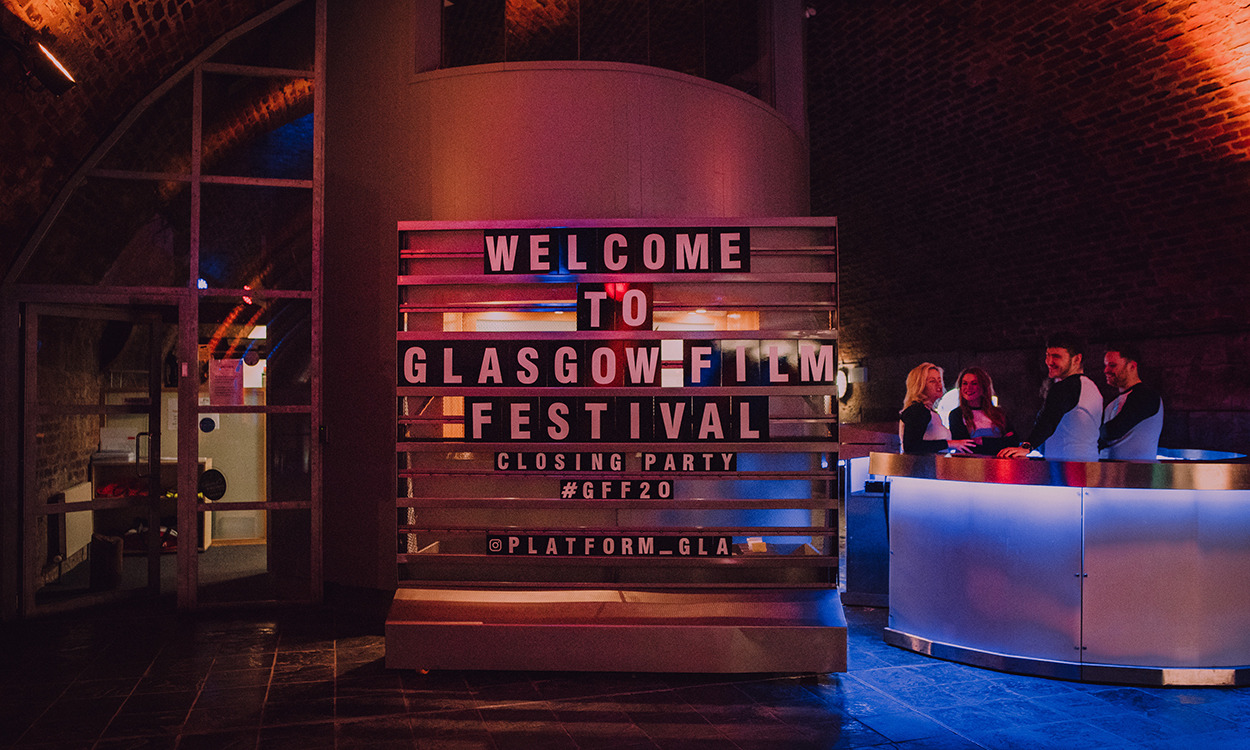 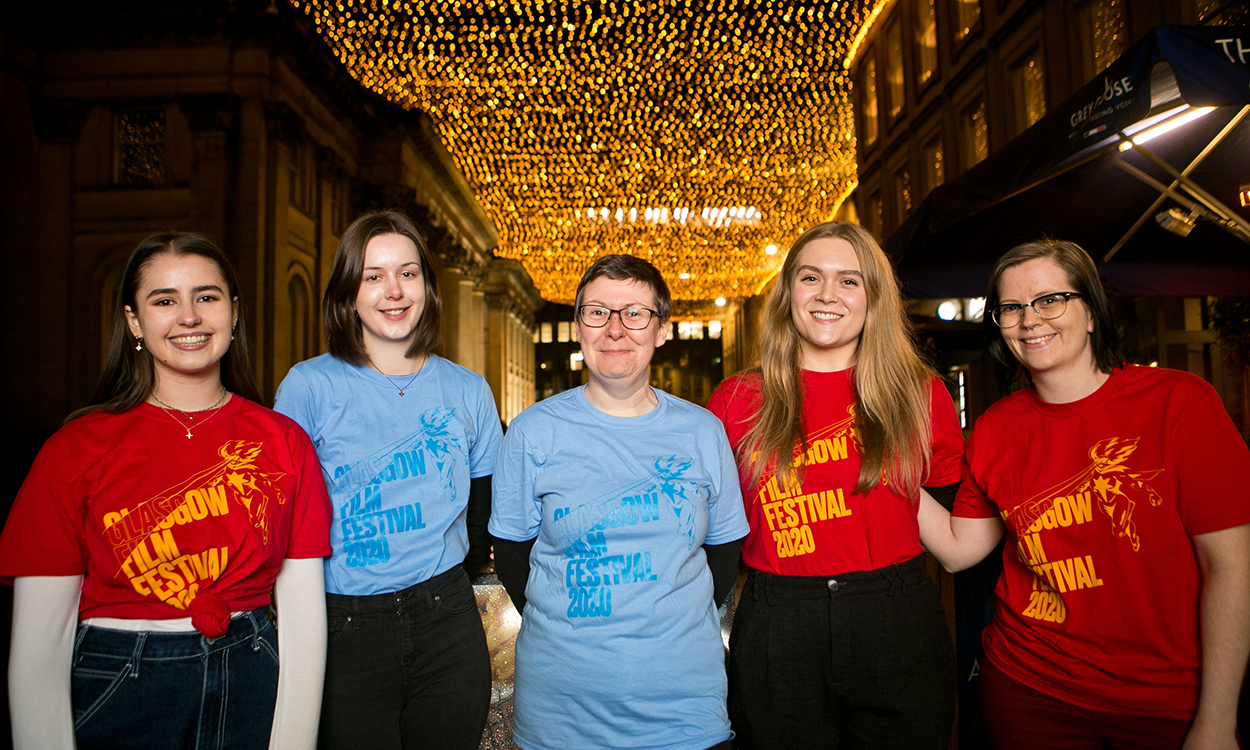 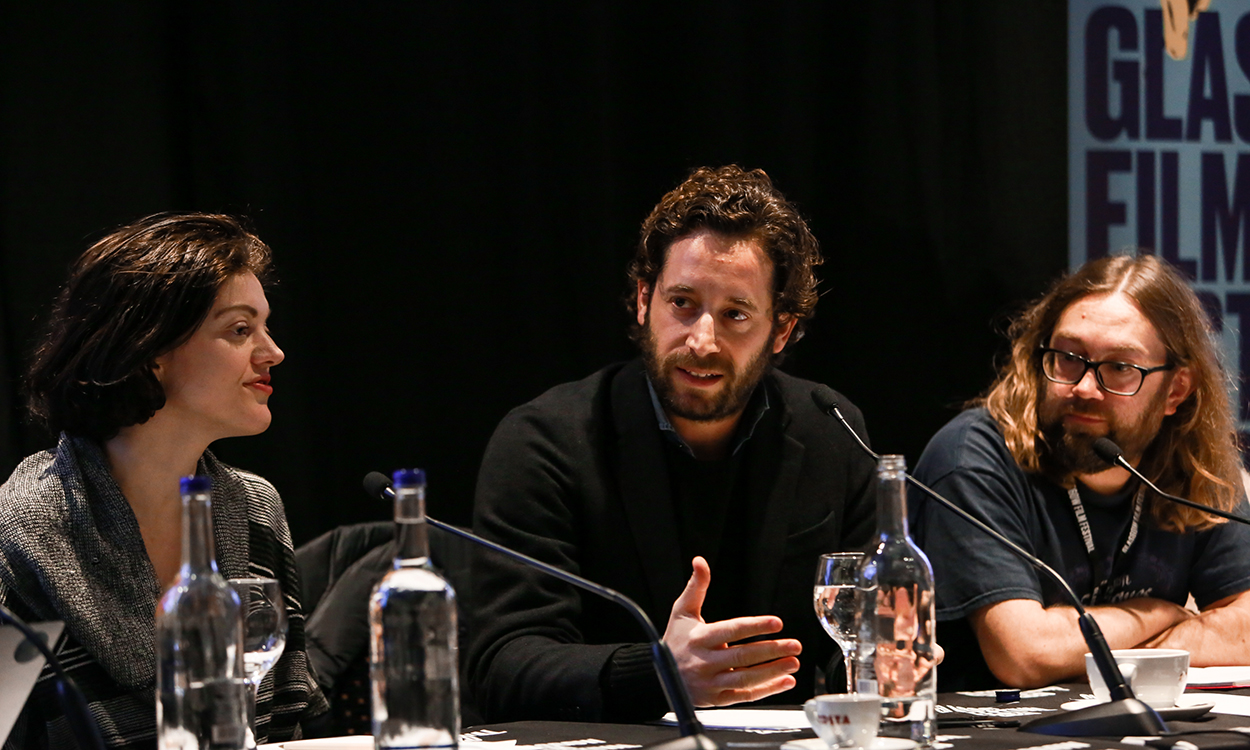 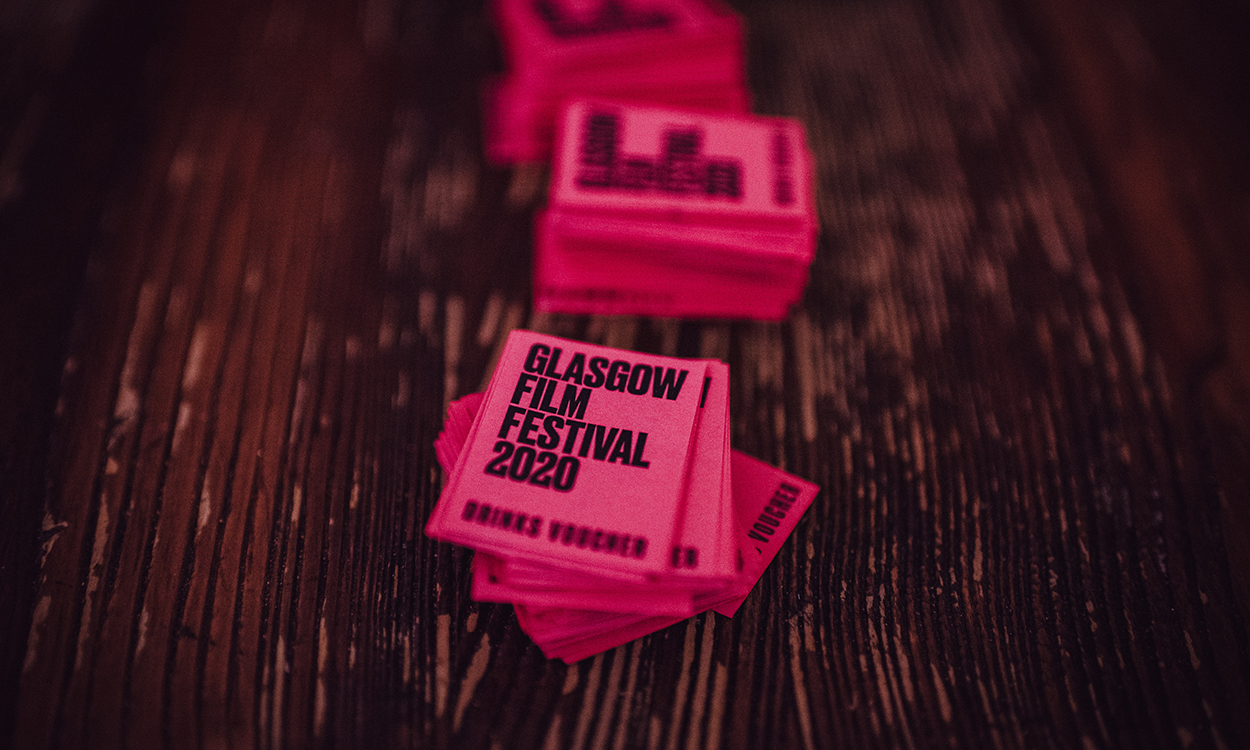 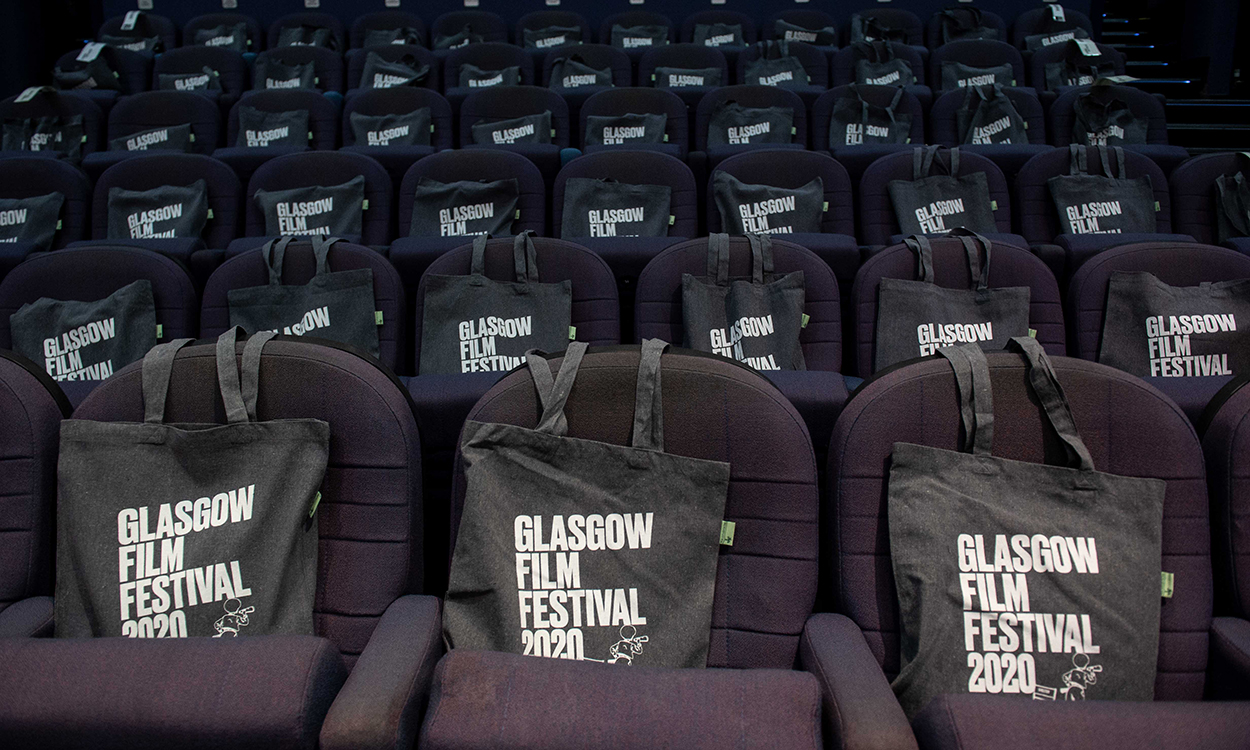 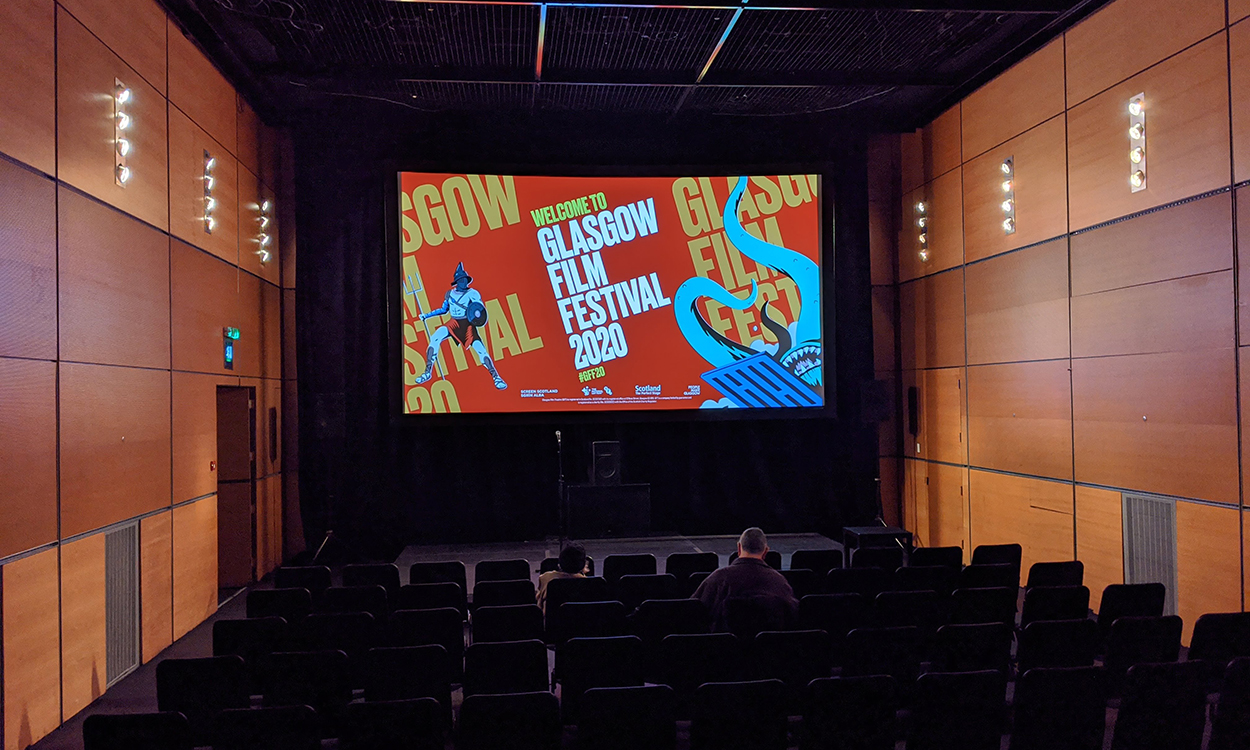 <
►
>
Highlights: Some of the best bits of the Glasgow Film Festival 2020, pre-pandemic. Photo: Glasgow Film Theatre.

And now that we’re all a bit exhausted of lockdown, (a topic well worth a read by one of my TruthFal colleagues…) – I wouldn’t blame anyone for a cautious sense of optimism following the Government’s roadmap out of lockdown.

With restrictions potentially being lifted in June and festivals looking like they might go ahead again, with Cannes 2021 still on track for July – I for one am looking forward to seeing the back of digital adaptations of our favourite events.

So, whatever you’re longing for, and wherever you’re dreaming of going, the daffodils in the grass give us hope that spring is upon us, and June 21st can’t be too far away. Hang in there. Whether Truro or Glasgow, we’ll see each other again soon.