Summer 2021 is back on! Reading Festival announces comeback

Following the bullish announcement yesterday that organisers of Reading and Leeds Festival are ‘very confident’ the events will take place this summer, a first-look line-up has just been announced. 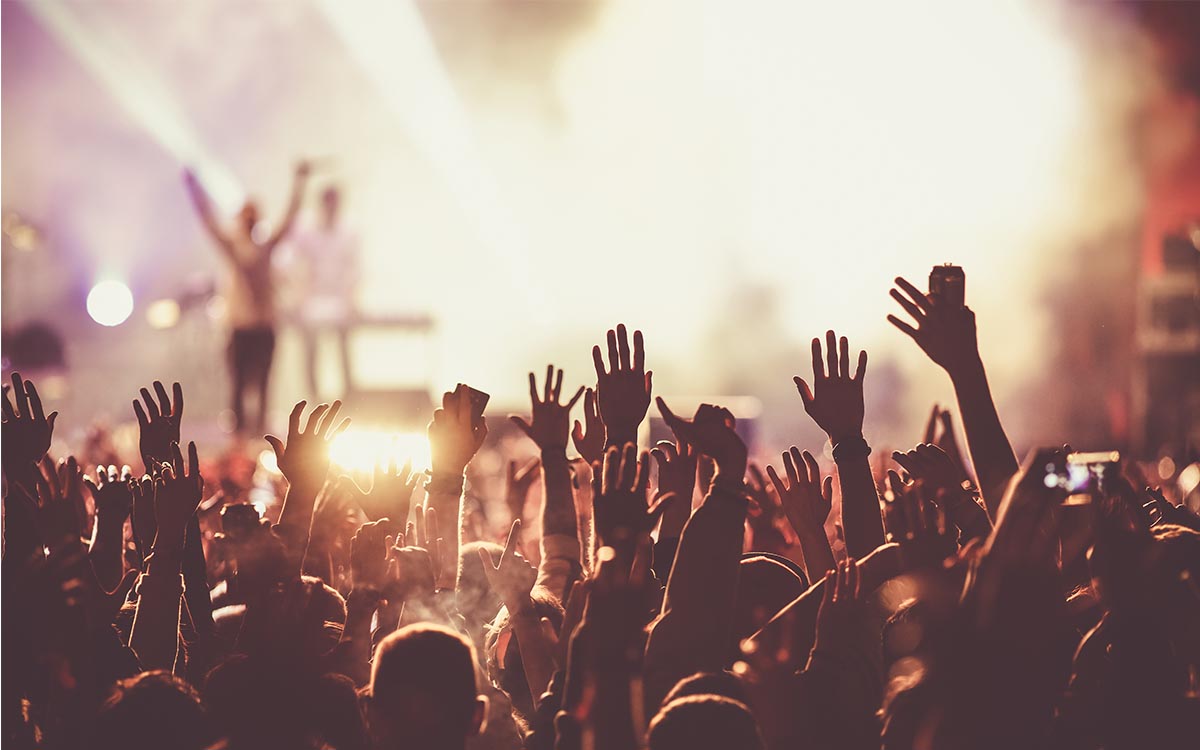 Festival fans get ready as Reading and Leeds Festival release their first look at the line-up.

Stormzy, Liam Gallager, Post Malone, Queens of The Stone Age and Disclosure have already been announced as headliners, with acts such as Doja Cat, Mabel and Catfish and the Bottlemen also making an appearance. Organisers have hinted that more acts will also be added in the coming months.

The twin festival’s announcement is the first mass-scale summer event to signal a life post-pandemic and is expected to be attended by up to 200,000 punters this year. For many fans the news has been enthusiastically received with mega fan Emily Wheeler from Falmouth University saying: “It really feels like the light at the end of the tunnel for a lot of people”.

The event is due to take place from the 27th– 29th of August and comes in the wake of the recent government announcement that all social restrictions could be lifted by 21st of June this year providing the vaccination rollout continues to go to plan. There are no details on how safety regulations will be carried out but it’s expected to involve some system of mass testing.

Tickets are available now even though the festival isn’t yet insured. Melvin Benn, the director of Festival Republic, told The Guardian that companies are refusing to cover cancellations due to Covid-19 but he is hopeful that the government will include an insurance package “of some form or another” in the coming budget due to be announced next week.

In other festival news here in Cornwall, the organisers of Boardmasters have teased the possibility it will be going ahead this summer on social media, but they have yet to make an official announcement.