Kate Kennally: Being a young mum shouldn’t hold back your career

To conclude this celebration of women during Women’s History Month, and in the wake of International Women’s Day, I spoke to Kate Kennally, CEO of Cornwall Council, about a life in public services, juggling a career with motherhood, and gender stereotyping. 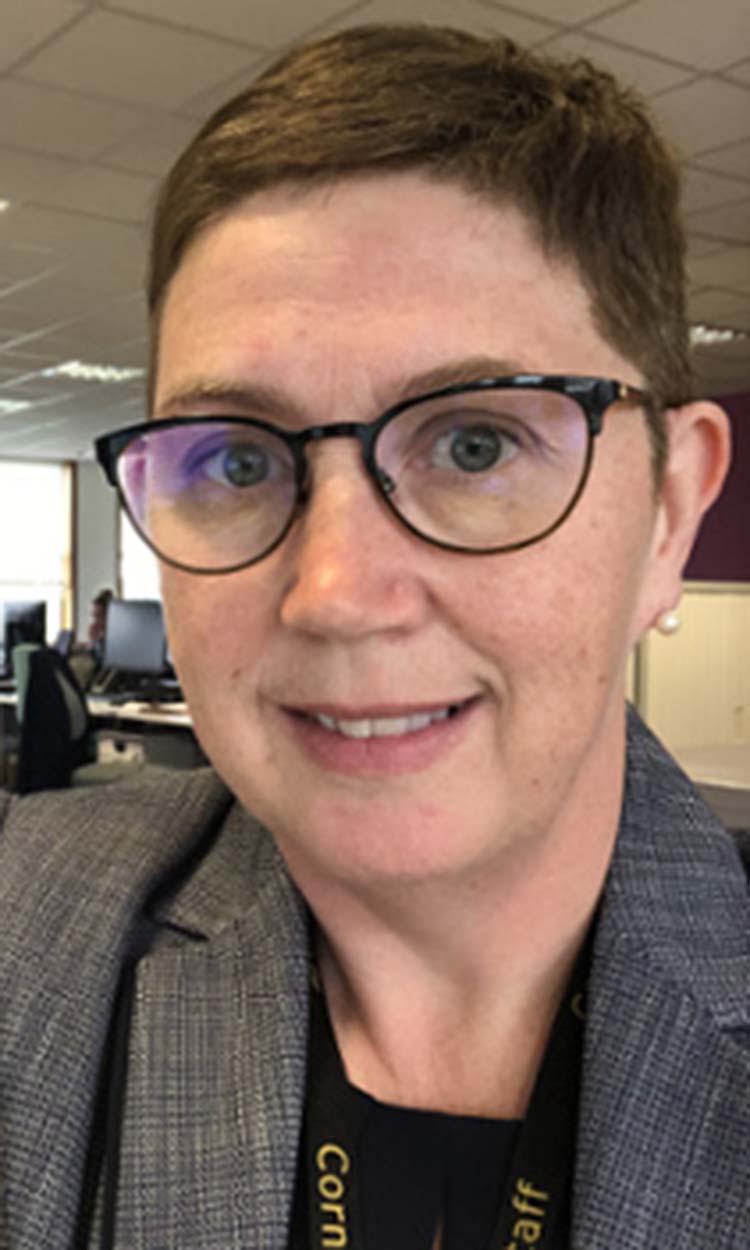 Kate started her career in public service as a social carer, but her first big success came as Director of Adult Social Services in a London borough, though this brought its own stereotype. Kate told me that the social care sector is dominated by women, but when branching into corporate roles, people began to think that the male-led areas, such as transport, offered better experience and would prove more useful to someone in a chief executive position. However, this did not faze Kate as she has been the CEO of Cornwall Council for five years.

However, as a mother, there were other challenges to overcome. Kate became a mother in her early twenties, and juggling motherhood with her career presented issues. Determined, Kate used this to push her further. “Because I had to work full time, this drove me to make sure that I was making a difference professionally,” she reflected. “With hindsight, I am glad that I had my children early as it made me grow up fast and be clear about what I was doing and why.”

Kate has previously said that she was inspired by her own mother, who also became a mum at a young age: “She proved to me that actually being a young mum doesn’t need to stop you, that you can combine work and being a good mum.” To women today, this attitude is admirable and squashes the stigma that women have to choose between having a successful career and having a family.

Despite this, Kate’s progressing career meant that she had to make some difficult choices at home. “I found myself working further away from the family home, which resulted in a decision to move the family to get the balance right. I remember feeling very torn about this,” she said. The children had to change school, but Kate knew that this was the best way to provide them with a good quality of life. Kate believes this is what made her children into the resilient adults that they are today.

After overcoming obstacles and turning her back to stereotypes, Kate found success. Her advice to other women is: “Go for it, don’t wait for others to say you are ready, trust your instincts. Be kind to yourself and make time to do things away from work.”

Speaking on gender stereotyping, Kate opened my eyes to an issue that I had never considered before. She told me that people, in a professional context, would often say particular phrases, such as: ‘You wear your heart on your sleeve’, and ‘you would not be a good poker player’. It is these subtleties that so often go unnoticed but are actually very damaging to the narrative of gender stereotypes. Whilst it may be true that women possess more empathetic qualities than men, it is unnecessary to highlight this and put every woman under that label, especially if it implies that they are not as equipped for the job.”

Kate also admitted that there is more to do within the council to meet gender equality: “In the top 25 senior leadership paid roles, 13 are women and 12 are men. Politically though, of the 122 councillors, 30 are women, just under 25%. The Cabinet of Cornwall Council has two women cabinet members, 20%, and to date, there has never been a female leader of Cornwall Council.” The council does report on its gender pay gap every year, which is closing, but it is clear there is still work to be done.