BBC Three set to burst back onto our TV screens

The BBC has announced that BBC Three will return to television screens in January 2022. The news comes seven years after the initial announcement of the departure of the channel, which was popular among a younger demographic, hence its move to being an online-only channel.

Back in 2015, when it was announced the channel would be going fully digital, over 300,000 people signed the Save BBC Three petition with the aims to keep it on air, making the decision a controversial move at the time. 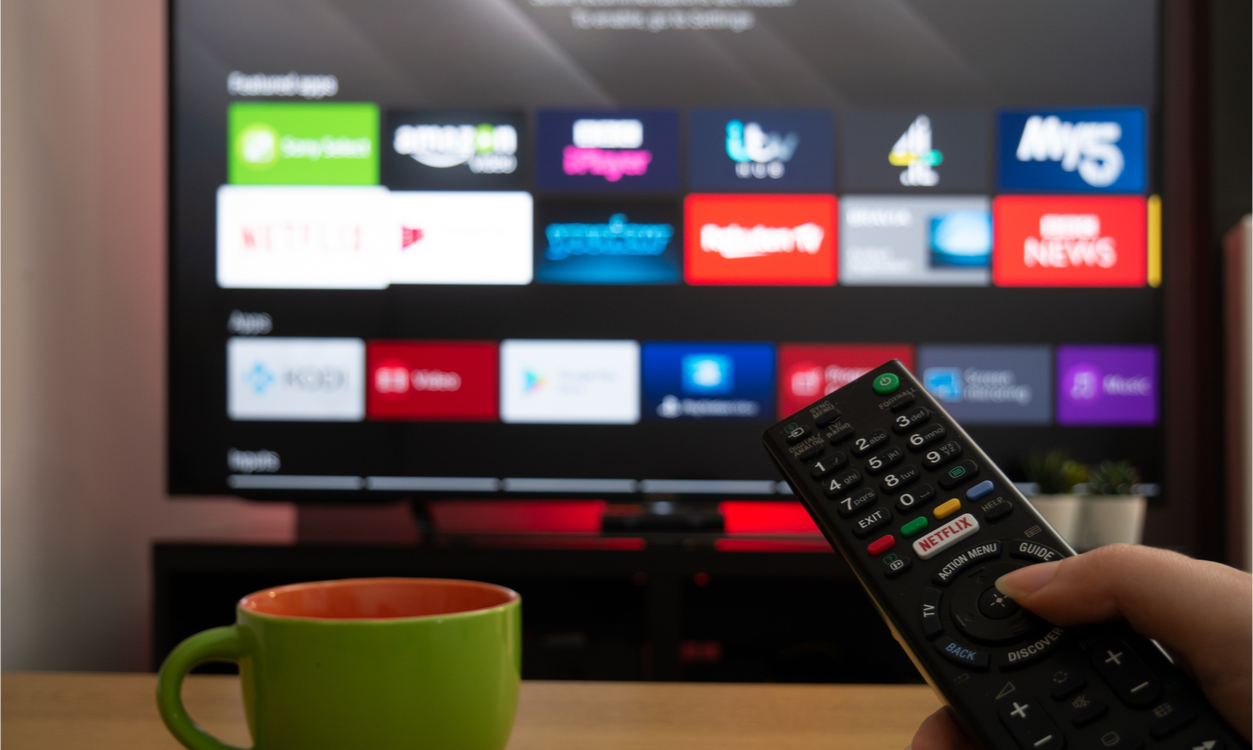 The return of the channel comes after the success of shows like Fleabag, This Country and Ru Paul’s Drag Race UK, which were only shown via BBC Three on iPlayer. The return of the channel follows the rise of younger audiences moving to digital platforms, such as YouTube and Netflix. In 2019, Ofcom found that 47% of households had access to the internet via a smart TV, with 71% of 16-34-year-olds stating that their mobile phone was the most important device when accessing media online.

With the rise in subscription-based and on-demand services, it can be assumed that for many, these platforms are replacing regular broadcast content. With no ads, instantaneous access to thousands of titles and a smaller fee compared to a TV license, it is no wonder why many of the UK population are moving to digital providers. The move for BBC Three comes at an interesting time for the platform as more people than ever before watch online content compared to linear programming, with this only expected to continue. 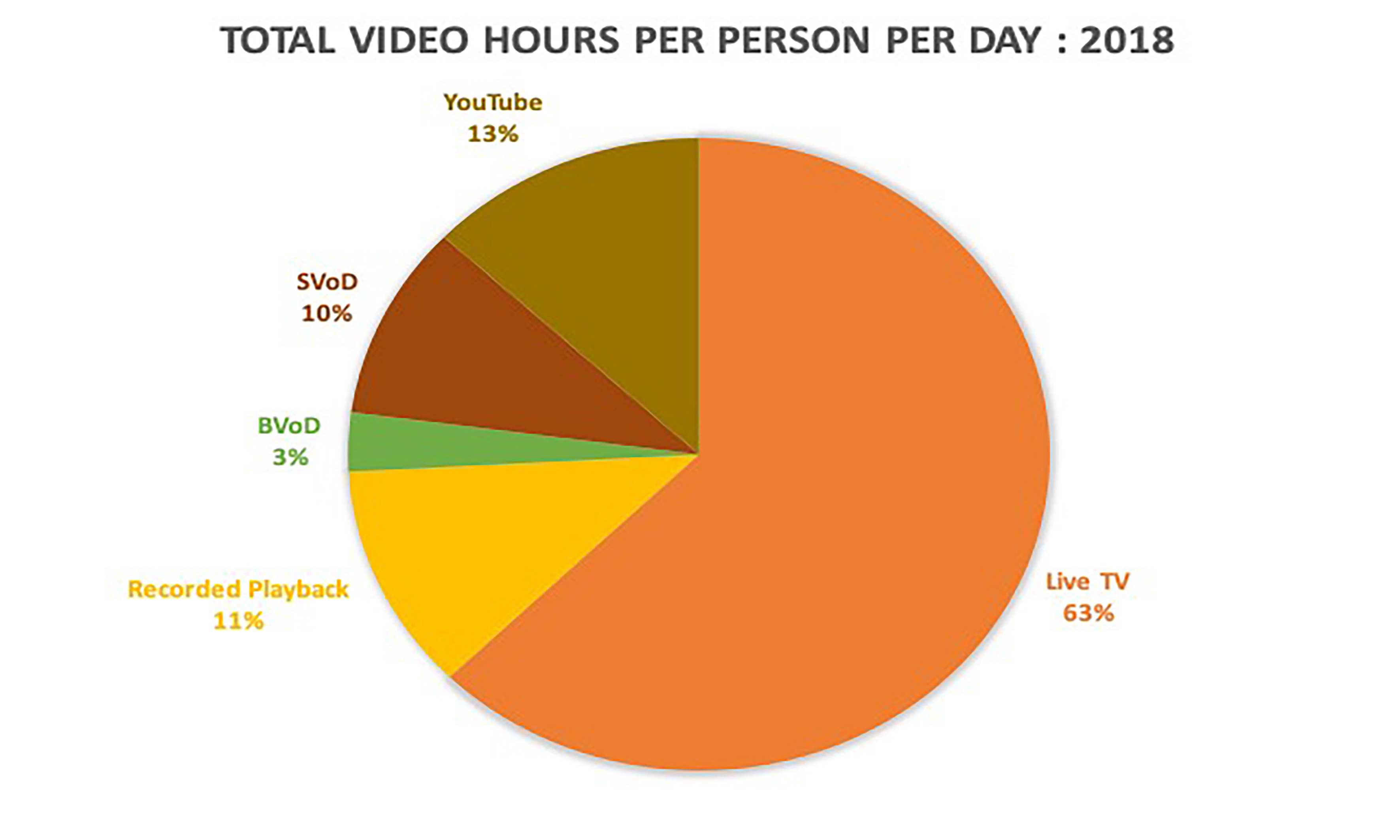 Total video hours per person per day in 2018 (OfCom)

But BBC Three’s move back to TV could be a way to bring a new generation to their channels. The returning channel aims to lend itself to a demographic of 16–34-year-olds, which in comparison with the BBC’s other channels, is a much younger age category.

A review by the BBC Trust in 2016 found that the average age of BBC One and BBC Two viewers were 61 and 62, figures which have both risen since the Trust’s 2014 review. The same report also found that the move of BBC Three had raised definite challenges for the provider in retaining a younger age demographic.

With the average age of viewers rising, is the return of BBC Three an attempt to bring younger viewers back to broadcast media? If BBC Three content is still available via iPlayer, like content from BBC One and Two, many viewers may choose to continue to access the content through iPlayer.

The BBC have said that their aim in bringing the channel back to linear programming is to integrate those from “minority ethnic backgrounds, lower socio-economic groups, often in the north of England, and often with less access to digital on-demand services”.