Local farmer fighting to bring beavers back to Cornwall

To increase biodiversity and reduce flood risks in the UK, there has been a surge of interest in rewilding of beavers back into our landscapes. 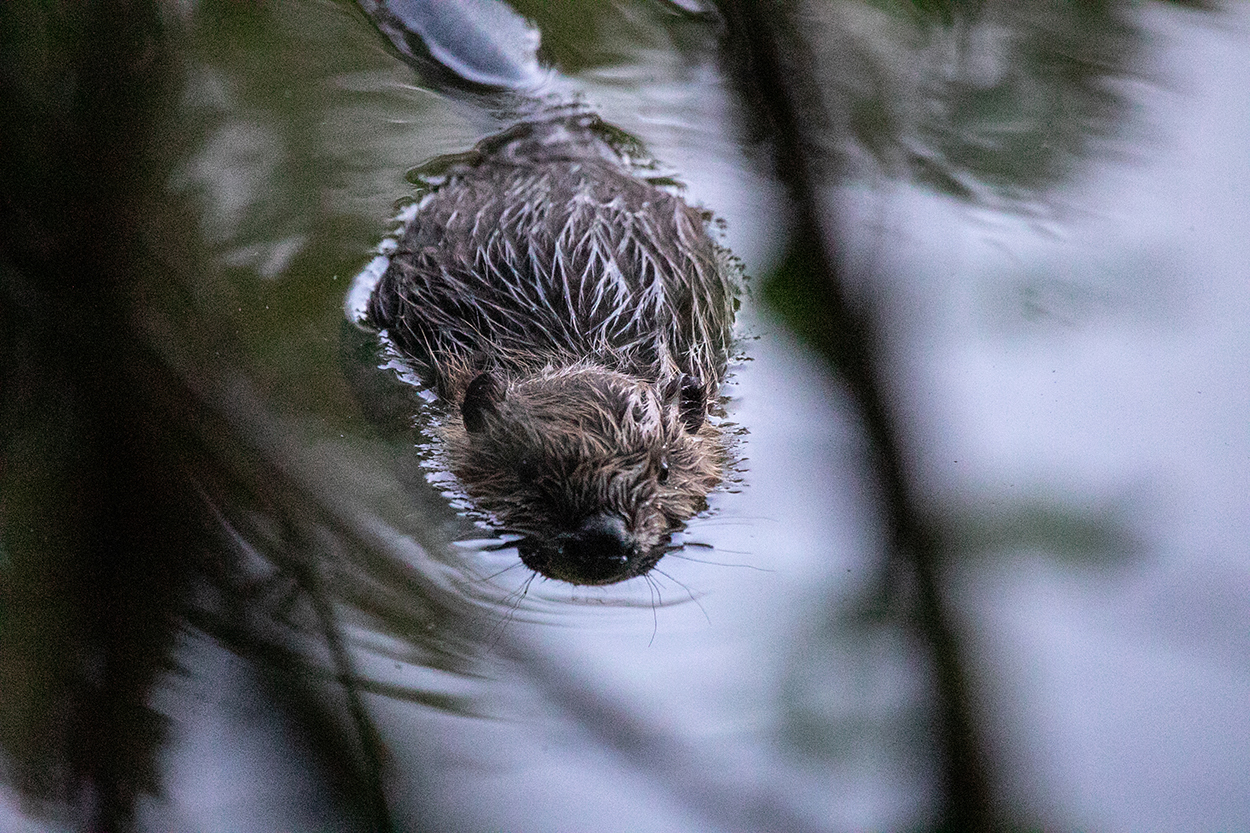 They are most famous for their dam building and waterway shaping, and with a fascinating intuition, they provide a myriad of ecological benefits.

Despite these environmental engineers being hunted to extinction in the UK around 400 years ago, they are finally making a comeback. This is due to increased awareness of the multitude of benefits they can provide, such as improved water quality and flood prevention.

One individual that is a keen advocate of beaver reintroduction is Chris Jones; Farmer, Beaver Trust Restoration Director, and founder of Cornwall Beaver Project. Chris is the owner of Woodland Valley Farm near Ladock which has partnered with Cornwall Wildlife Trust to become the home of the project, aiming to bring beavers back to Cornwall.

The Cornwall Beaver Project was set up in 2014 with aims to organise and monitor the reintroduction of beavers at Woodland Valley Farm and “encourage other landowners to do same”. Chris explained that the project acted as a means of boosting awareness and promoting collaboration as at the time of creation “it was important to have a framework that brought other people into the equation”.

Woodland Valley Farm recently featured in the film ‘Beaver Project: The story so far’ that was part of Cornwall Wildlife Trust’s collection of short films ‘My Life’, exploring individuals working with the natural world.

In the film, Chris talks about his reasoning behind beaver reintroduction and the positive benefits the beavers have brought to Woodland Valley Farm.

Chris explained his decision to introduce beavers came after the success of similar reintroduction programmes in Scotland.

Chris said: “We had flooding in Ladock and I thought, we as landowners, should be holding more water on our lands”. “Beavers were the cheapest, and the most effective way to do it.”

The beavers, one male and one female, were introduced into an enclosure alongside a stream at Woodland Valley Farm in 2017 and have completely transformed the habitat.

“They’ve created dams and split the water flow- the flow has slowed down right across the site”, the farmer said.

Aside from flood prevention and improved water quality, the beavers have had a considerable effect on the biodiversity of the ecosystem. Since introduction, Chris has noticed an increase in the size and number of fish, an increase in biodiversity of birds, and identified nine different species of bat “including some rare ones, such as the Barbastelle and the Horseshoe”.

The undeniable positive impact of the beavers’ arrival, from both an environmental management viewpoint and an ecological perspective, is clear.

The beavers have also been a great hit with the local community.

“We have had a lot of visitors – the reception of the beavers has been very good”, Chris explained.  Adding, “People love them”.

Looking to the future, Chris and the Cornwall Beaver Project are hoping to extend the enclosure at Woodland Valley Farm to include a greater area of the stream and allow the beavers to enrich more of the land.

This inspiring project, right here in Cornwall, is improving our landscapes, benefiting habitats and restoring the vital bond between man and nature.

If you would like to see the beavers in action, then you can book on to one of the beaver walks at the farm. The tours will be commencing in April 2021 and running until October 2021.