It has been announced by Cornwall Council that the “immanent toll increase” of the Tamar Bridge and Torpoint Ferry has been partially offset thanks to a central government scheme. 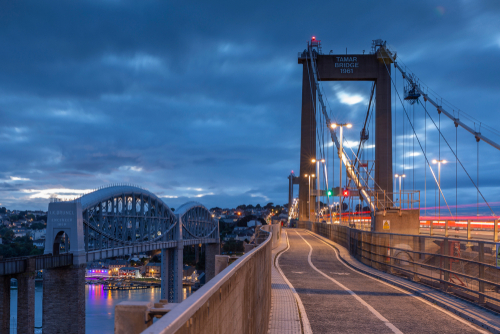 Councillor Geoff Brown, for Newquay Central, who led the council meeting discussed how Covid-19 had heavily effected tolling during the past year. With the decrease in traffic, the joint committee who run the business were expected to increase the tolls. However, the lifeline that has been given to the councils, by the government, will avoid the need for a rise in toll prices. 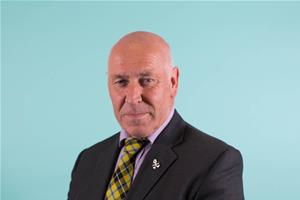 The Tamar Bridge and Torpoint Ferry, which are maintained and ran by both Cornwall Council and Plymouth City Council, has been acting as a self-financing business since 1997 when the second instalment of the Tamar Bridge Act was brought in.

Many Devon and Cornwall residents who use the Tamar Bridge or Torpoint Ferry, as a part of their commute each week, will be relieved to know that the tolls will not be going up.

Back in 2019, there was a large upset throughout both counties when it was announced that users with a tag would be facing a 33% price increase. This meant that regular users of the bridge or ferry would be paying an extra £1.25 every week to go between Devon and Cornwall.

Although the government has supported the tolling industry during the previous lockdowns, the announcement of the third lockdown had not been anticipated but the support from the government is expected to stretch for some time longer. With Councillor Geoff Brown adding that there will be no rise in the tolls until “at least June 2021”.

The next step for avoiding any increases of the tolls is to reach out for additional funding, with Councillor Brown adding that “the priority is to secure additional funding from the department of Transports for Highways in England”.

Though the news of no increases in the tolls for those in Devon and Cornwall may be joyful, Councillor Brown explained that with the need for further support during the lockdowns, it has meant that the “financial positions of the joint undertaking is predicted to run into deficit in the summer of 2023”. However, the position of the Tamar Bridge and Torpoint Ferry will not be fully known until the next council meeting in March.