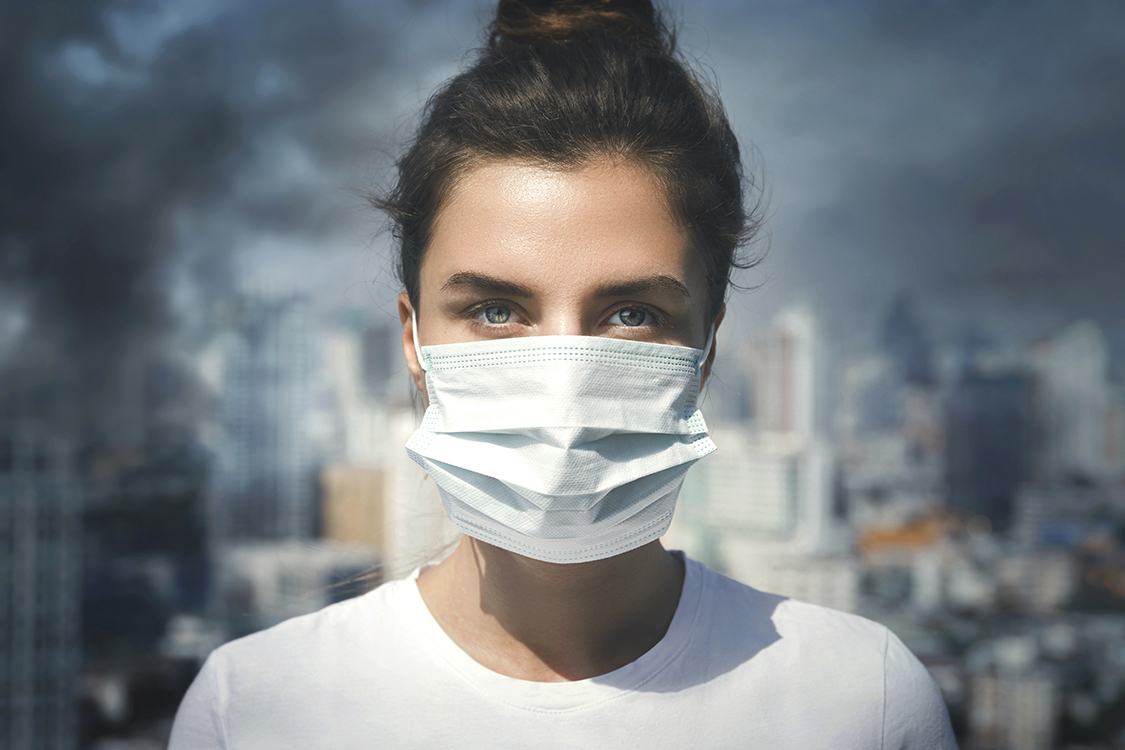 Pollution has been linked to an unexplained 30% infertility. (Photo: Shutterstock)

The global environmental crisis has reached yet another level of disaster with the publication of this deeply disturbing study that has found air pollution significantly increases the risk of infertility.

The study discussed whether the 30% of unexplained infertility was due to air pollution, suggesting that it just might be.

Examining a study that has been conducted in China where air pollution is at critical levels seems a world away to the idyllic Cornish coast. But is it though? Research surrounding the impact of air pollution on human health has increased in prevalence in recent years, but it seems scientists remain ambivalent about the long-term impacts of pollution.

This study comes just only two months after scientists found microplastic particles in the placenta of unborn babies.

The detrimental effects of human behavior are already here, changing our world, negatively affecting human health. When will enough be enough? These studies exemplify the lack of action by the government to address the environmental crisis we are in. Now. We are in it now. It’s happening.

Small–particle pollution discussed within the article is most harrowing, as these dangerous particles can penetrate deep into the lungs and even enter the bloodstream, highlighting their inescapable quality.

Think about everything we have been told surrounding the detrimental effects of smoking on the fetus, such as premature birth, and we have reached the point where we don’t have a choice. We cannot even protect unborn children from the effects of our greed-driven world, with studies also finding pollution particles fetal-side.

The air we breathe is no longer safe.

Are women across the world meant to swallow the hard pill that they may not have the option to conceive? I, as a woman of aged 23, read this and found it gut-wrenching. Utterly gut-wrenching. Ever since I was a child, I have dreamed of the moment when I can welcome my own child into the world. Into a world of beauty, love and endless possibilities. Now this dream is a mere hope. A flitter. The world that we inhabit is polluted, dangerous, decaying and advancing towards destruction, and no one wants to take responsibility.