Everything you need to know about the UCU strikes 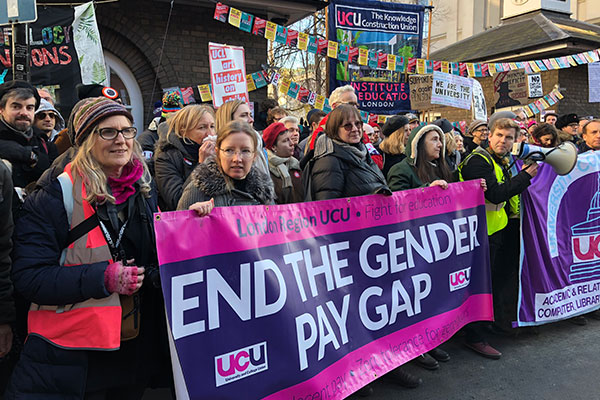 Why are the strikes taking place?

The first dispute is over pay, equality, workload and casualisation, and the second is over changes to the USS pension scheme.

University staff pay has declined by 17% over the last decade, inflamed by gendered and racialized pay gaps. This means that the majority of the teaching staff are employed on hourly or zero-hour contracts, resulting in very little job security.

The USS Pension Scheme are having to pay more money in their monthly contributions but will only get the same amount as originally promised. 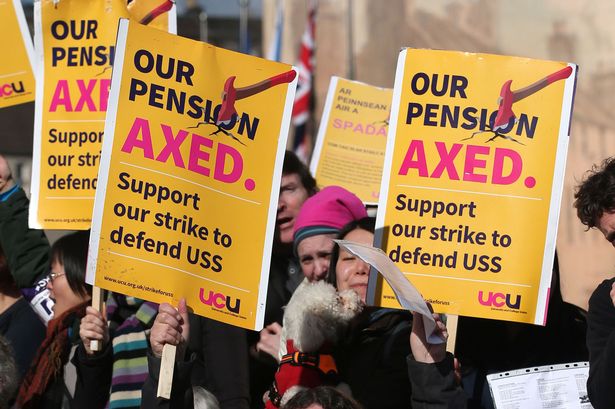 What happens during a strike?

It involves a large group of people choosing to stop working, when a solution has not been found. Workers form a ‘picket’ outside of their place of work, to encourage other workers to show solidarity by not going into the workplace, or not crossing the ‘picket line’.

When will it happen?

Strikes will be from the February 20th – March 13th, with 74 universities taking part.

Staff will only be on strike on certain days during this period. These days are:

Will this affect students?

The strike action may result in cancelled classes, which students can complain to their university about. However, the people in charge of negotiations with UCU over pensions and pay are the university Vice Chancellors, if their negotiations and compromises are meaningful, then the strikes will be over quickly.

Students can write to their Vice Chancellors to express their feelings.