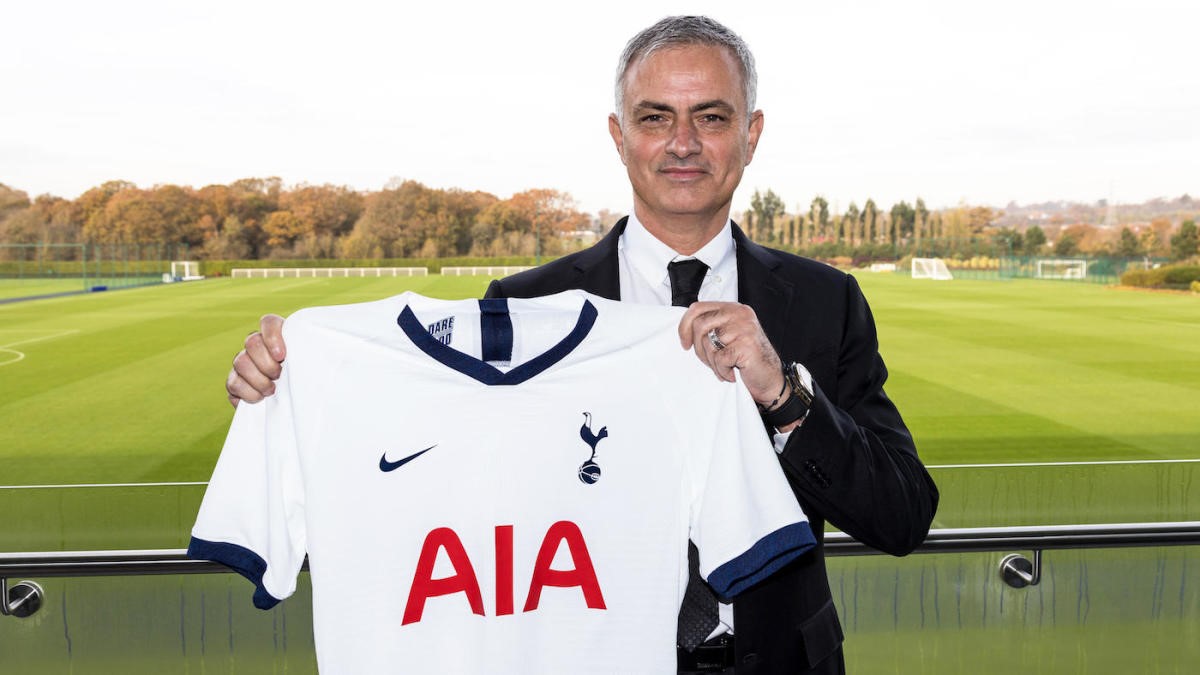 Jose Mourinho with the home kit, as he is announced as the manager yesterday

Jose Mourinho has been appointed as the new Tottenham Hotspur manager after the Spurs board sacked Mauricio Pochettino on Tuesday evening.

The ‘Special One’ signed a four-year contract yesterday for £15 million a year, according to the Sun. This means he’s being paid:

Jose Mourinho joins the North London side, after being out of a job since Manchester United sacked him in December 2018. His first game as manager will be away at West Ham on Saturday lunchtime.

His fourth game in charge sets up a mouth watering fixture on the 4th December away to his former employers Manchester United at Old Trafford.

The Portuguese manager has a very decorated career including two Champions League titles and three Premier League titles. He has managed several clubs including Chelsea, Real Madrid and Manchester United.

Mauricio Pochettino was the manager of Tottenham since 2014 and saw over 293 league games with a 54% win rate and two finals reached, including the 2-0 Champions League Final loss to Liverpool last May.

However they lay 14th in the Premier League with only three victories in the league this season. 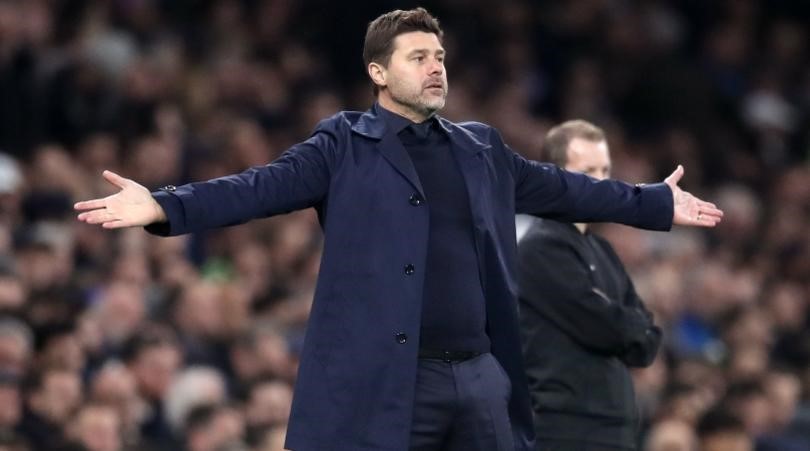 Pochettino had been at Tottenham for five years.

According to Duncan Castles, there is a strong and definite interest in Maurico Pochettino from Manchester United and Ed Woodward would like and does see him as successor to Ole Gunnar Solskjaer should they need to dismiss him.

Tom Pearce, a Tottenham Hotspur season ticket holder, said: “It is a sad way to end Mauricio’s time in charge after all the progress we have made with him, unfortunately it seems as if the players have given up on him and that cost him his job.

“Mourinho is a completely different man and mindset, so I am uneasy about what to expect.”

The new appointment of Mourinho will look to elevate them towards the top four.