Sadly, racism in football is still an all-too-real problem.

Recent incidents include Romelu Lukaku receiving monkey chants from Cagliari fans, England players being subjected to racial abuse in their fixture in Bulgaria and Haringey Borough’s team walking off the pitch in their FA Cup Qualifier with Yeovil Town due to similar abuse.

University podcast ‘Game Of Throwins’ spoke to ex-England and Manchester United defender Paul Parker who has been raising awareness of racism in football. 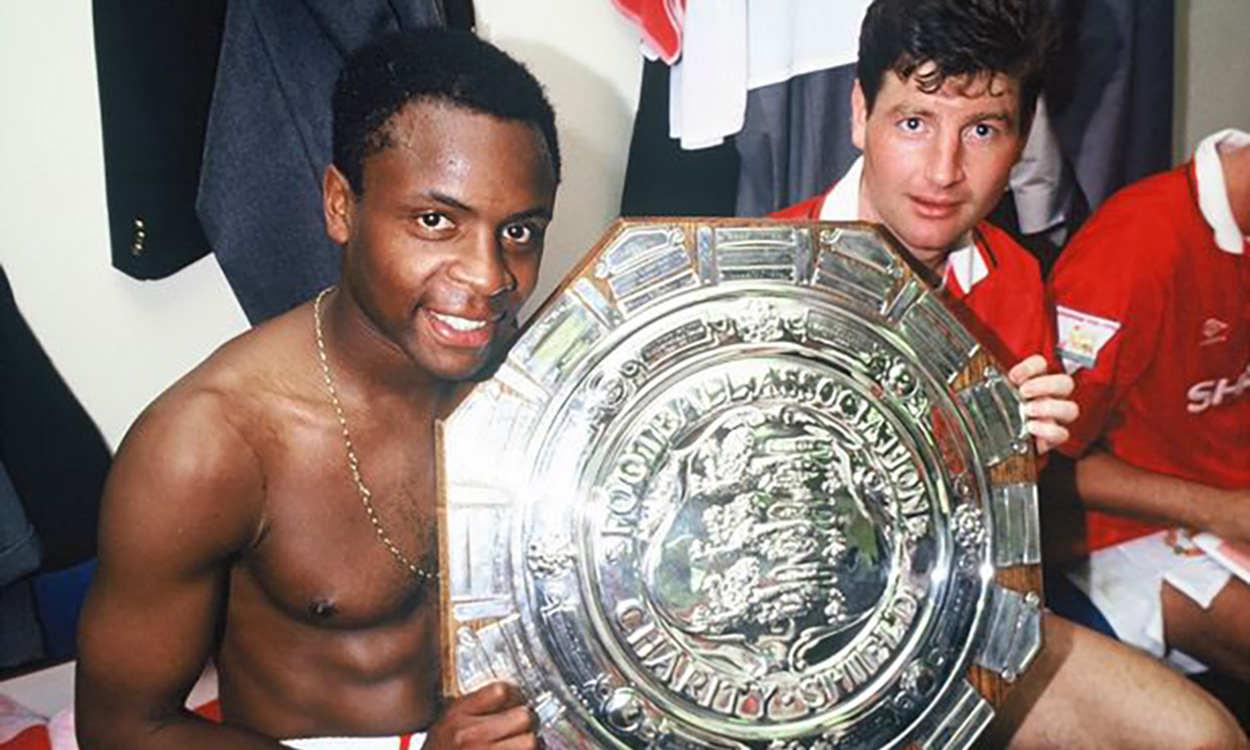 Parker with Denis Irwin and the Charity Shield

“I would say that the best thing [England] could have done was stay on the pitch. It was never in my mind to walk off the pitch. I look at it as a moral victory for the fact that those players stayed on.”

“It was never in my mind to walk off the pitch. I look at it as a moral victory for the fact that those players stayed on.”

Shockingly, Paul also wasn’t surprised by the incidents in Bulgaria.

“It was expected because of the way it was pushed publicly in the media. An incident was always going to happen in that game.”

On the contrary, a team that did walk off when subjected to racial abuse was Haringey Borough.

Aki Achillea, the team’s chairman, defended the team: “I was appalled. The first thing I did was go into the dressing room. Those players were shocked. Our goalkeeper was sat in the corner dazed. He’d had bottles thrown at him, he was spat at. Other players told me they experienced other actions of a racist nature.” 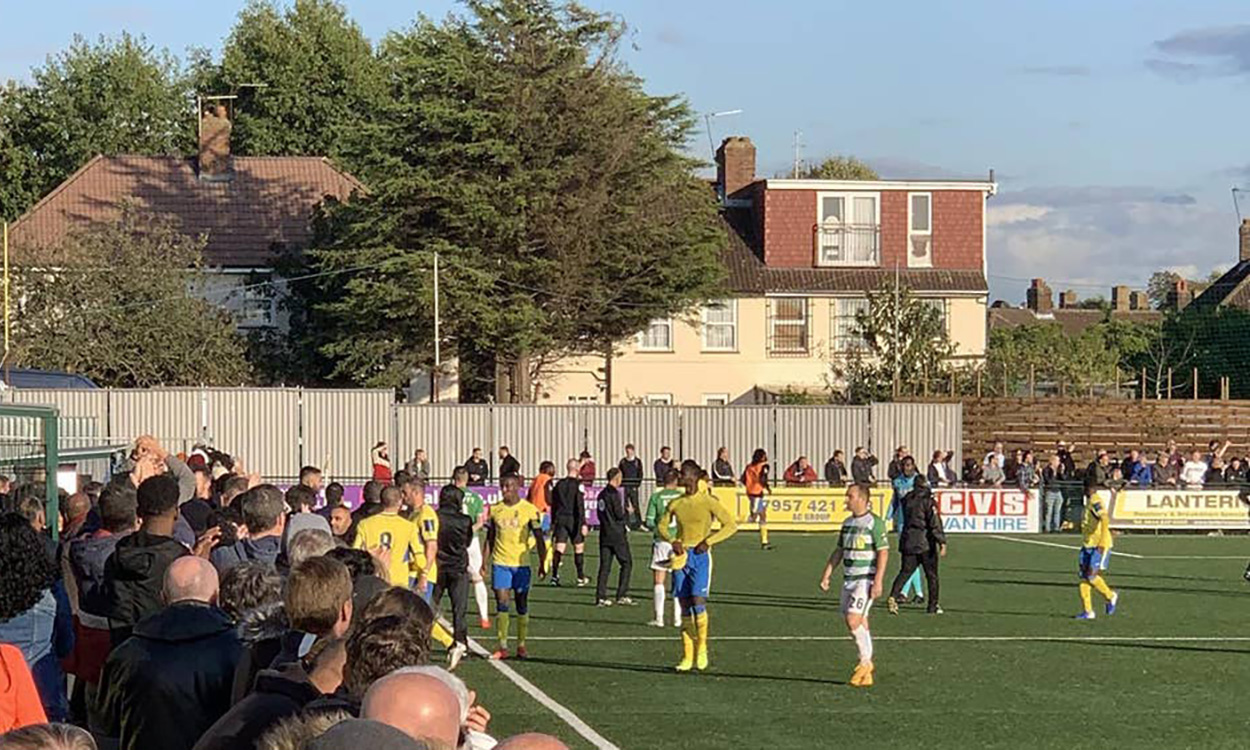 Haringey Borough walking off the pitch against Yeovil Town

“I said to the boys I support you one-hundred percent. We’re not going back out there.”

Hopefully, football and society as a whole will one day be free of this vile toxicity.