Japan’s hosting of the Rugby World Cup is edging closer to being over ahead of the semi-finals, which see’s England, South Africa, New Zealand and Wales still left alive in the competition.

Our very own, Kevin Bishop, has been in Japan not only to watch the games – including England’s big win against Australia – but to embrace the Japanese experience and culture. 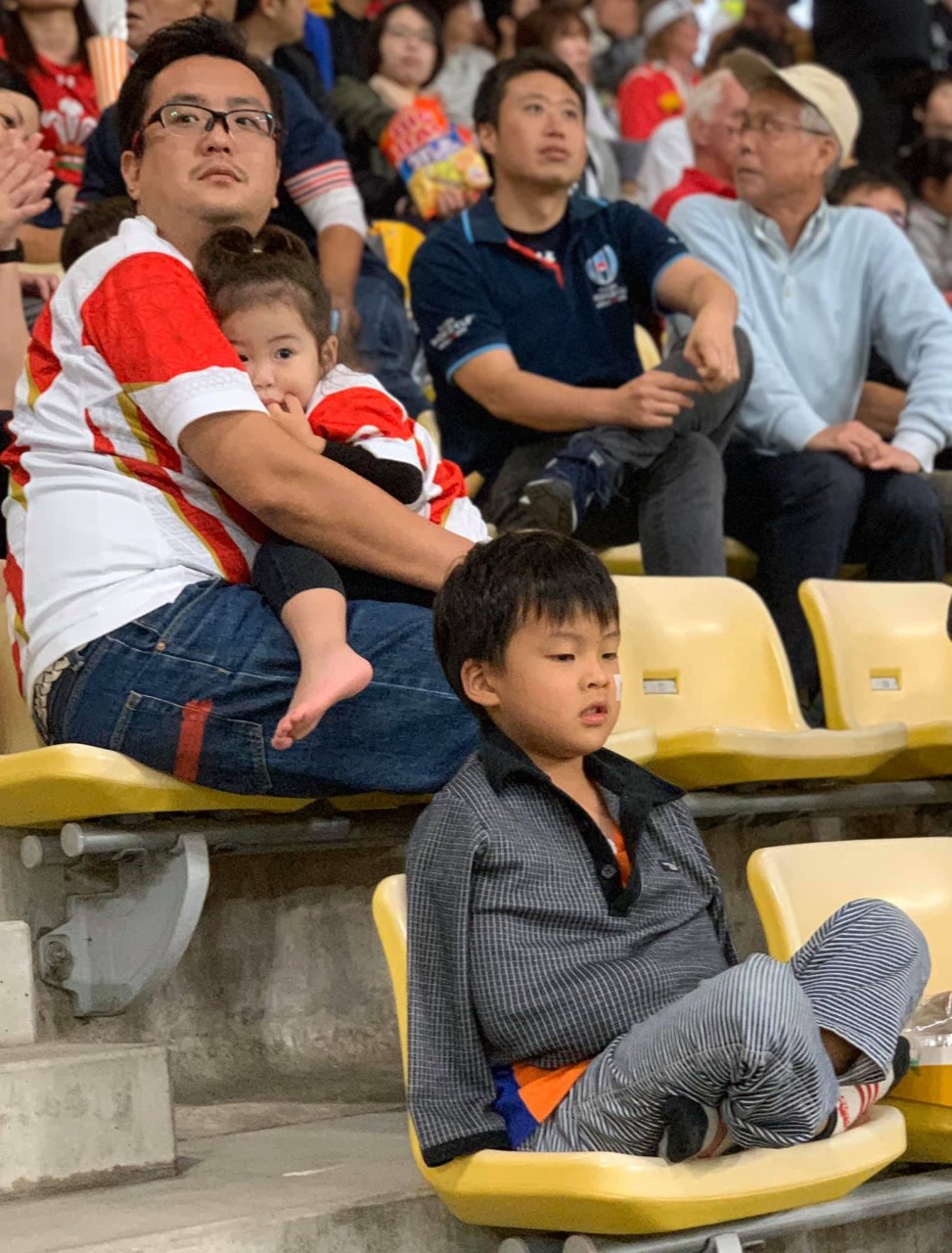 Fans watch on as Wales play France with plenty of tension

“Japan has been incredibly welcoming for the rugby fans, you definitely feel like you’re part of the rugby experience.”

Although there’s much less visible RWC branding around than people have seen in other countries holding major tournaments, you definitely feel like you’re part of the rugby experience.

Kevin said: “Fans from all countries are chatting away in the bars and in transport, making a very convivial atmosphere. Certainly none of the tension you get with football tournaments.”

However, Japanese organizers did also make some misjudgments in planning.

“There were long lines to get in and to buy food or use the bathrooms.”

“I think the fan parks were somewhat overwhelmed by the numbers especially for the Japan games – there were long lines to get in and to buy food or use the bathrooms. They also had mainly small TV screens so watching the match could have been better.” 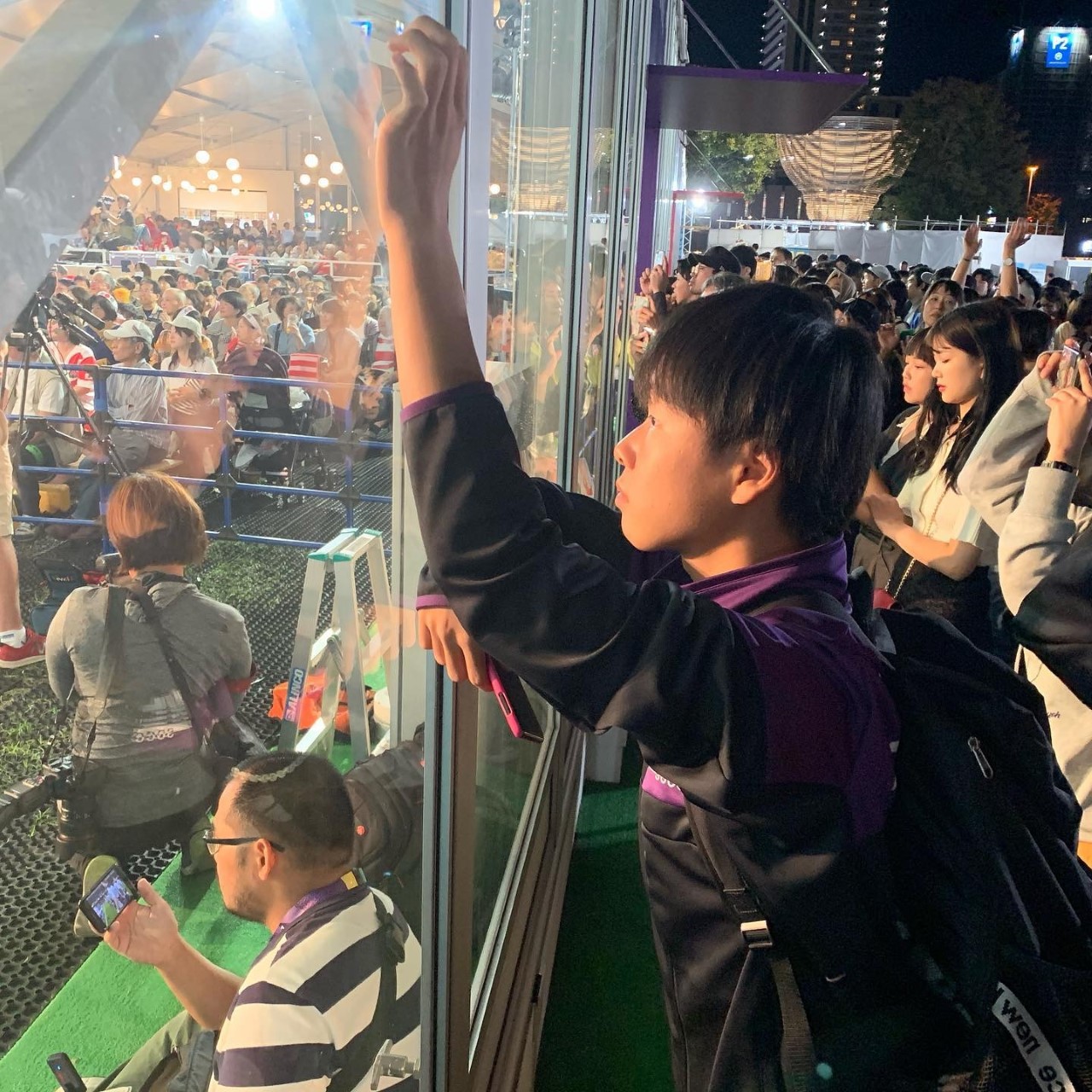 It seems that Kevin is enjoying his time in Japan: “It’s very well organized. Very good crowd management at the stadiums. Getting around by the bullet trains is straightforward and fun. Overall, it has been a very good experience.”

“It has overall been a very good experience.” 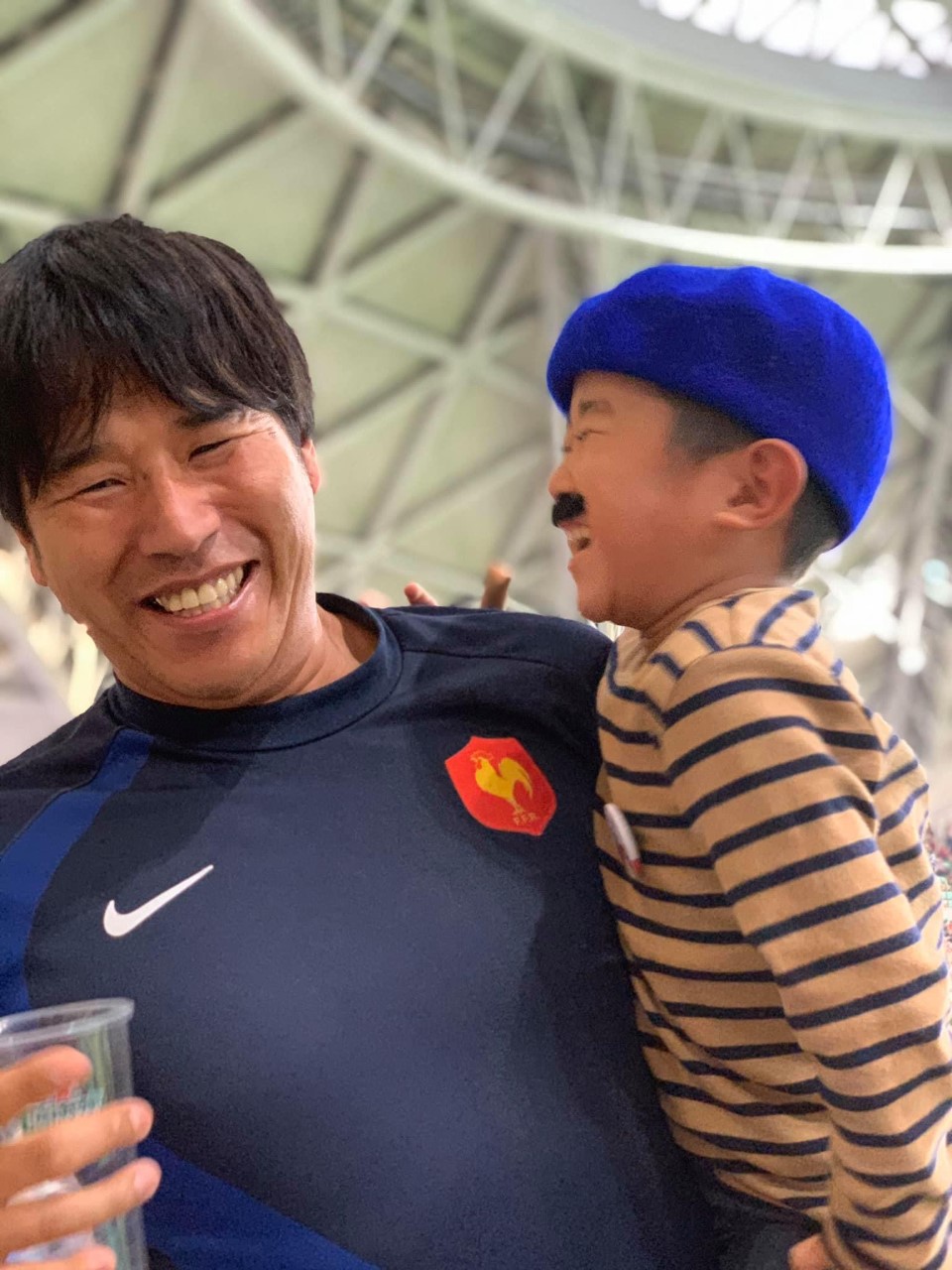 England take on New Zealand in the first semi-final at 9am, with Wales coming up against South Africa at 9am Sunday morning. The following Friday, November 1st, is the planned final date. Could we see two home nations battle it out for the Rugby World Cup crown?