It’s been proven that your cat is actually ignoring you

Scientists have just revealed that your cat does in fact know it’s name and is probably just ignoring you when it’s called.

A study that was released on Thursday proved the already agreed belief of cat owners everywhere – their feline doesn’t in fact care about they say.

The research found that almost all domestic cats could distinguish its name from other words and phrases, but with no intention of coming when called.

The understanding of cats is extremely limited compared to that of the domestic dog. We are aware that man’s best friend can recognise emotions and even feel guilt.

A large quantity of researchers believe that differences in the expression of cats and dogs comes down to the evolution process. Dogs are easier to train and more social animals due to the fact they’ve been bred to obey for longer – while cats have always been more independent animals.

This shouldn’t dishearten any cat owners out there, just because you own a little ball of sass, that furball still loves you.

It’s a strange thing to comprehend – cat owners have to have quite a bit of self confidence to be able to withstand the rejection of their pet. Yet even so, cats remain as a popular companion. It’s this observation that got me thinking, maybe love and affection can come in other ways. Cats shouldn’t be compared to dogs, a pet that will love you in ways that are obvious and non complex. No, maybe we should see cats as a more deeper species. 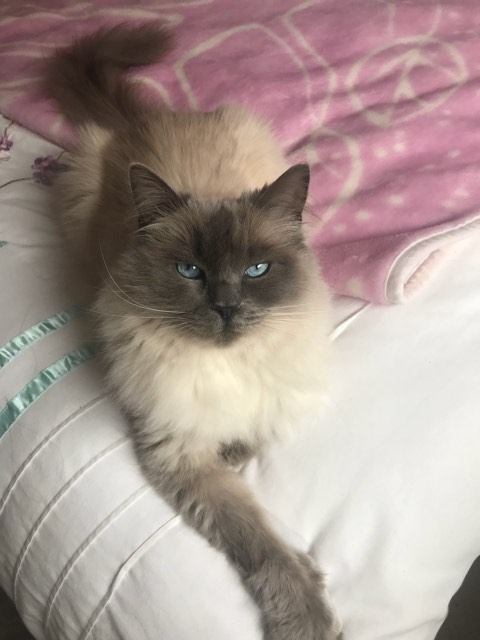 Here’s a few signs that will help you tell if your cat is showing you the love: according to some loose research, guesses and common sense:

This new study may have provided owners some reassurance that it’s not them as a person that is leading their cat to be a bit of a dick.

What is important though, is to understand that cats are mysterious creatures, they make you work a little harder for affection – and that’s a beautiful thing