Mining is one step closer to making a comeback in Cornwall with work soon to begin on testing for the presence of large lithium deposits in the Duchy.

Cornish Lithium LTD is at the forefront of the efforts to return mining to Cornwall, in partnership with Strongbow Exploration who own and operate the South Crofty Tin mine, also in Cornwall. With Lithium mining on the horizon, in addition to tin mining possibly making a return due to rising demand, the future looks bright for Cornwall.

Kim Conchie, Chief Executive of the Cornwall Chamber of Commerce, welcomes the news saying “it could be Cornwall’s next golden era as lithium becomes one of the most-needed mineral of the post-oil age. It will provide mining of a very different type- cleaner, greener, fewer dirty jobs, lots of investment in robotics and AI. Cornwall Chamber of Commerce would welcome this style of 21st century employment and prosperity.”

Lithium was first documented in Cornwall in 1864 by Miller, an academic from Queens College London. Miller observed that water from an underground hot spring was incredibly with in ‘Lithia’ which while academically interesting, was not of commercial value at the time. 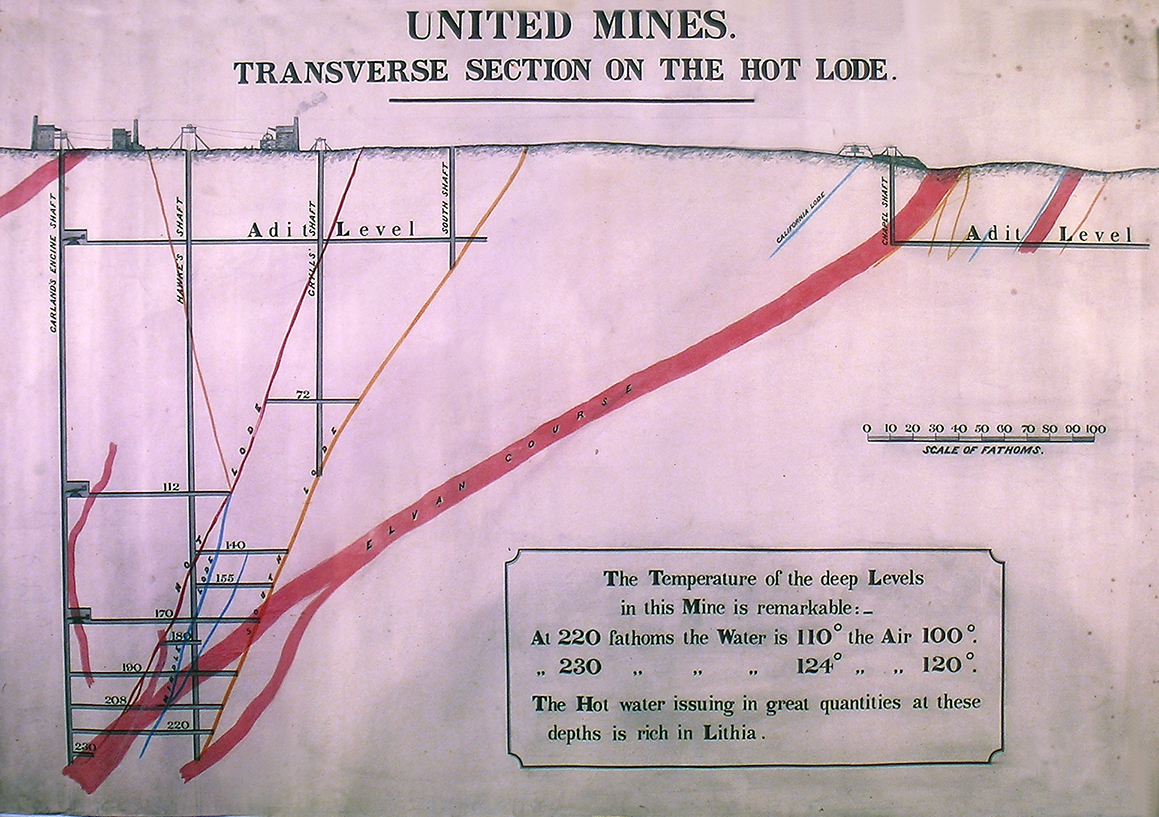 In recent years demand for Lithium has skyrocketed however, as it used in Lithium batteries and thus key to more environmentally friendly electric cars and renewable energy sources such as solar and wind power.

At present the majority of the world’s supply of Lithium comes from mines in Australia and Chile, but the exploitation of the reserves in Cornwall would provide a major boon to the region’s economy and perhaps a stimulus to the countries interest in renewable energy sources with the potential for cheap, locally produced batteries.

Professor Kip Jeffrey of the Camborne School of mining says that a reviving of mining in Cornwall is now viable due to changing economic conditions, continuing on to say “There’s always been a romantic view of how it would be great to start mining up again, but there’s a reality behind that now.”

The potential benefits of the return of mining to Cornwall are massive and wide reaching. Not only would it be a massive boost to the local economy, bringing in maybe hundreds of new jobs, there’s also the potential of investments in the areas infrastructure and a cultural revival as a county built on mining returns to its roots.

Most of the attention concerning Cornish mining is focused on the Crofty Tin mine, which Strongbow Exploration is in the process of building a water treatment plan for which would allow them to ‘dewater’ the mine, and make it productive again. 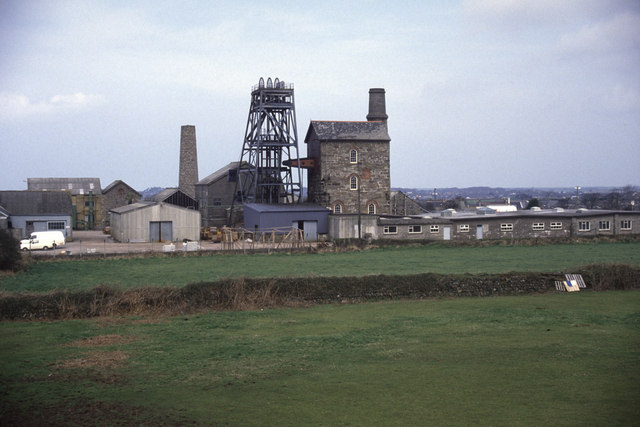 Cornwall Council is supporting efforts to bring back mining to Cornwall, with an investment of £1m in Strongbow Exploration in February. Bob Egerton, Cabinet portfolio holder for economy and development, said “I would stress we are at an early stage and will be working closely with Strongbow to test this is a viable prospect, with today’s full Council decision confirming support to explore this.”

“If successful, restarting mining at South Crofty could create over 300 jobs and make a real differences to an area with high levels of deprivation.