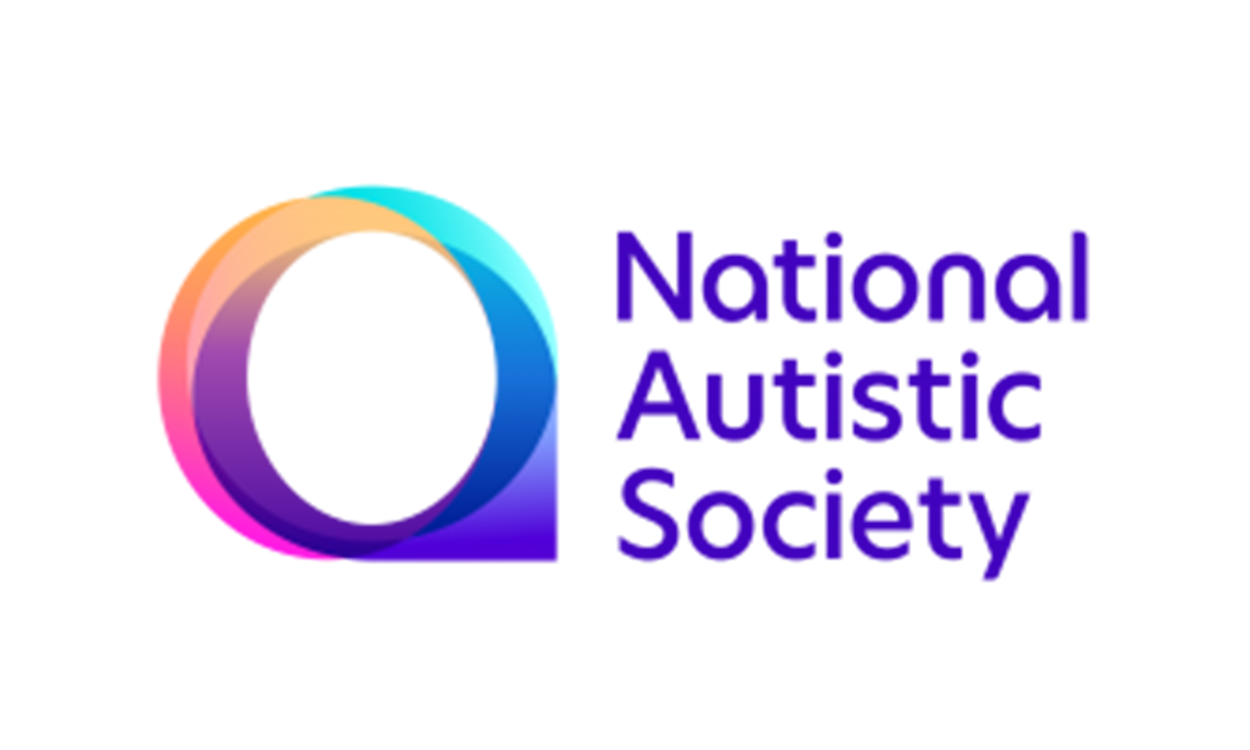 Money raised during Autism Awareness Week goes to the National Autistic Society, an organisation dedicated to supporting autistic people and their families. 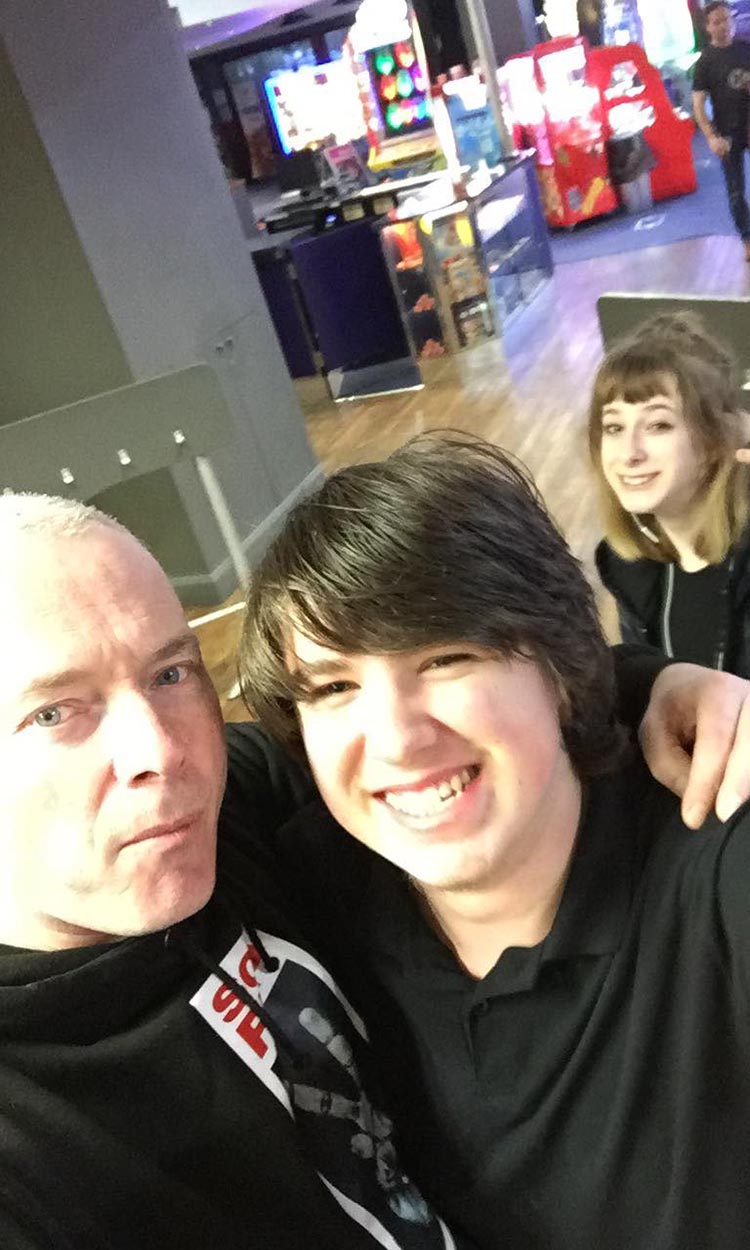 People who suffer from autism are described as being on a ‘spectrum’, with some cases being much more severe than others. Often people on the lower end of the spectrum can live their lives unknowing that they are affected by the condition. There are also different names for autism and the conditions that are associated with it such as pathological avoidance syndrome (PDA) and Asperger syndrome.

16-year-old Alfie suffers from autism, he is on the higher end of the spectrum meaning that his everyday life is affected by his condition.

Alfie’s father, Aldo Vanucci, said: “The autistic spectrum is so wide and diverse, it’s pretty hard to sum up in a simple soundbite. My son is on the more severe side and is unlikely to live independently but then considering when he was non-verbal and not toilet trained by four we were told by the authorities to just accept his condition as it was unlikely to change, luckily for him we didn’t.

“My ex, Tonia, who deserves an award for her part in this, threw herself into researching any and everything that could help, every therapy, every diet, every supplement; we tried it if we thought it would work.”

Aldo admits that life can be difficult having an autistic child, especially for Alfie’s family. It has changed their entire lives but it certainly isn’t all negative.

Aldo said: “Life with Alfie can be hard at times, I know it has impacted massively on his siblings but it is also massively rewarding, seeing him laugh and do things we were told he may never do is usually the highlight of my week. My children have taught me so much and because of Alfie I’ve learnt even more about the human behaviour and development, there are still new ideas about ways to help autistic people and new research being unveiled all the time.”

Aldo, who used to be Fat Boy slims crate digger, plays at Hii in Ibiza and also produces his own music raises money for Thinking Autism Ltd through his work as a DJ. For the third year in a row, Aldo will be hosting a marathon DJ set, this year playing for 48 hours straight with no repeats and no prerecorded tracks.

You can contribute to Aldo’s JustGiving page here or find out more about Autism Awareness Week and the condition here.