Students in dismay as The Stable stop selling 7.5% cider favourite

Student favourite, Lilleys Cider, is being removed from The Stable’s large selection of drinks, despite it allegedly being their best selling brand.

This is due to an order from head office that claims Lilleys, the maker of Bee Sting and other popular cider concoctions like their mango and rhubarb flavoured cider, is not fit for the establishment anymore.

Harry Cottrell, a regular drinker at Stable Falmouth, commented: “I can’t believe they have got rid of Bee Sting. It’s the only reason students come in here.”

Bee Sting, the student favourite of Lilleys Ciders on offer in The Stable was thought to be so popular due to its high percentage of alcohol and sweet taste. 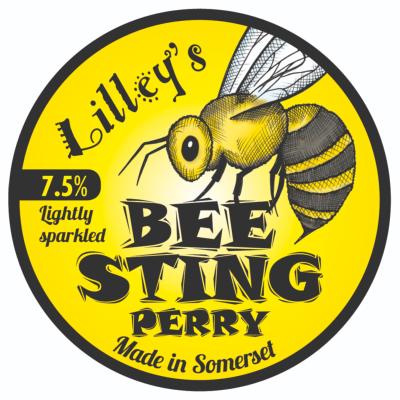 Falmouth Stable bartender, Josh Billington, commented: “Before I knew the full reason for why we were getting rid of Bee Sting and co, I was a bit shocked.

“I’ve been working here for a year and a half now so I know what students like to drink, and Lilleys Cider was the one that was bringing in that younger audience.

“It has outsold a lot of our other ciders, including some locally sourced ones.

“I now know that we’re getting rid of it based on quality control. There are no laws to regulate what can be called a perry – and Lilleys drinks are named as that, but use fifty per cent pear juice.” 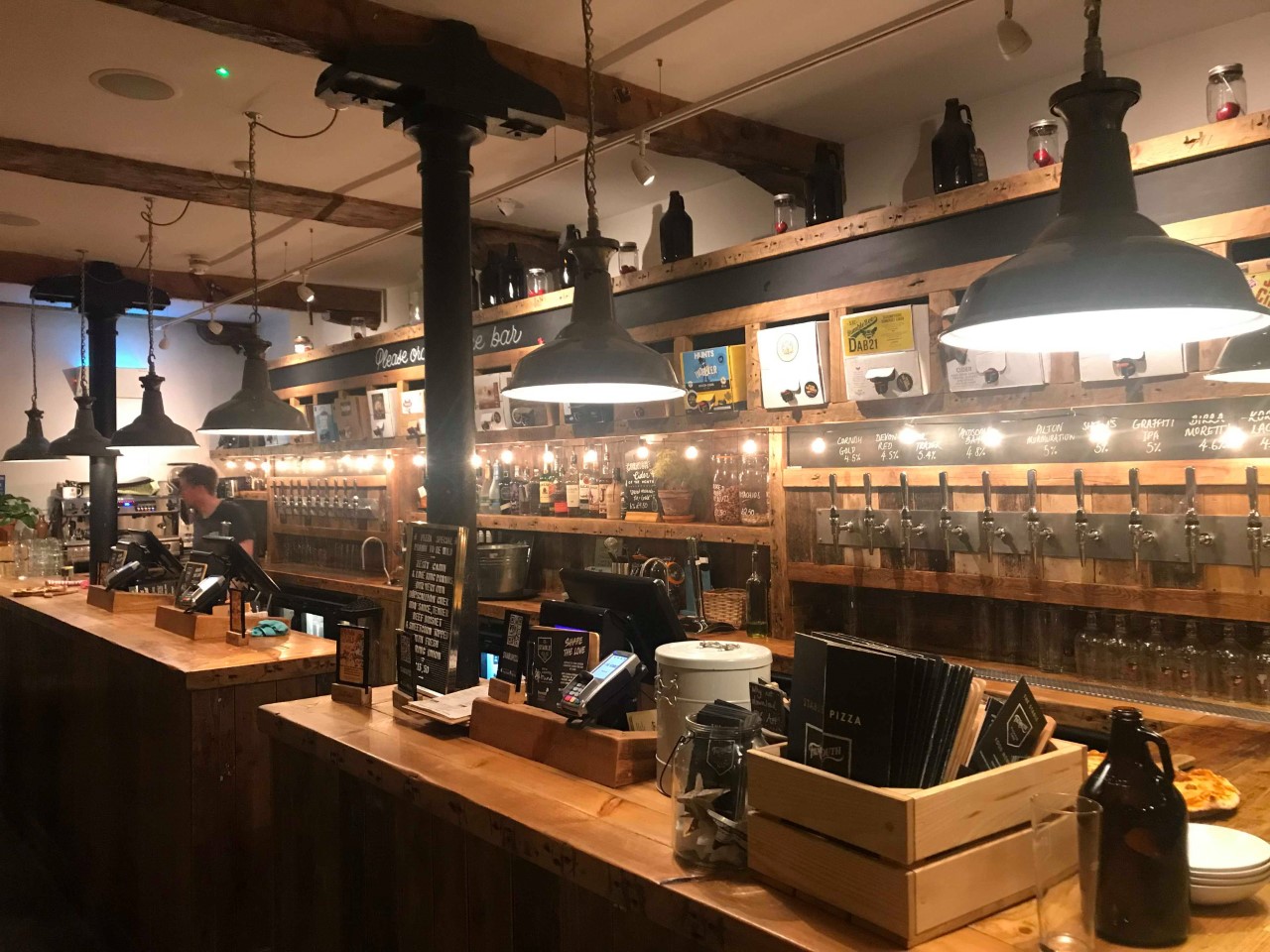 Marc Lilley, co-owner of Lilleys Cider, commented: “They said they wanted to go with more niche and lesser-known ciders. They decided our brand had got too big.

“They said we were two of their top-selling draft drinks across all of their ciders. So it was a big decision for them.”

Lilleys Cider, which is based in Somerset, has achieved great success recently having just got into a deal with the Australian themed chain, Walkabout, and has other deals with over 2000 pubs across the UK.

The Stable Falmouth had been steadily increasing the price of Bee Sting – a decision that led to the drink allegedly being their highest profited drink on offer.

Bee Sting is still available to purchase from bars, The Front and Small Ships – as well as straight from the Lilleys Cider website.