Placard galore: A rundown of the best picket signs at the People’s Vote march

The People’s Vote campaign has managed to create the two largest protest marches in British history, one late last year and the second earlier this month. These marches were organised with the aim of forcing the government to allow the public the chance to have the final say on the fate of the UK in the European Union and any deal that might be negotiated.

In typical British style, a serious event was celebrated with placards that housed a variety of humorous puns, dark jokes and statements of the downright obvious.

This is your photographic guide to the signs that were a little smarter and thought provoking than a cheap gag, bar a few. 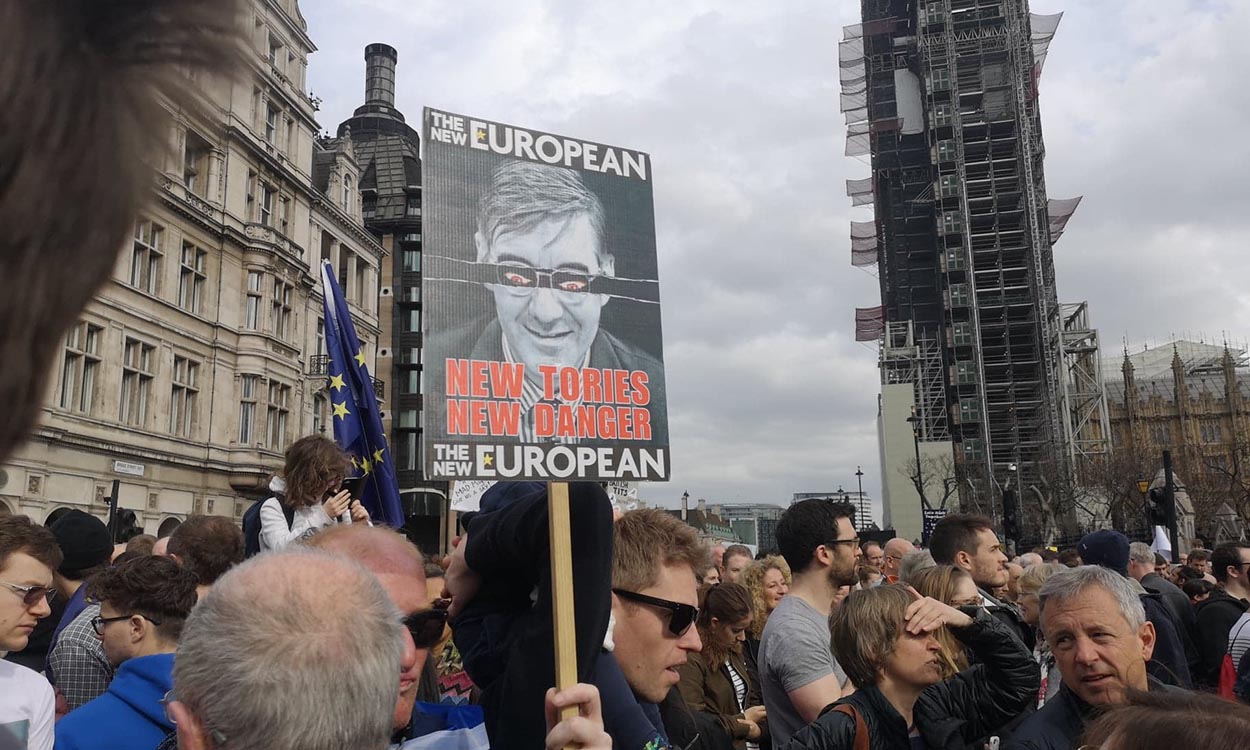 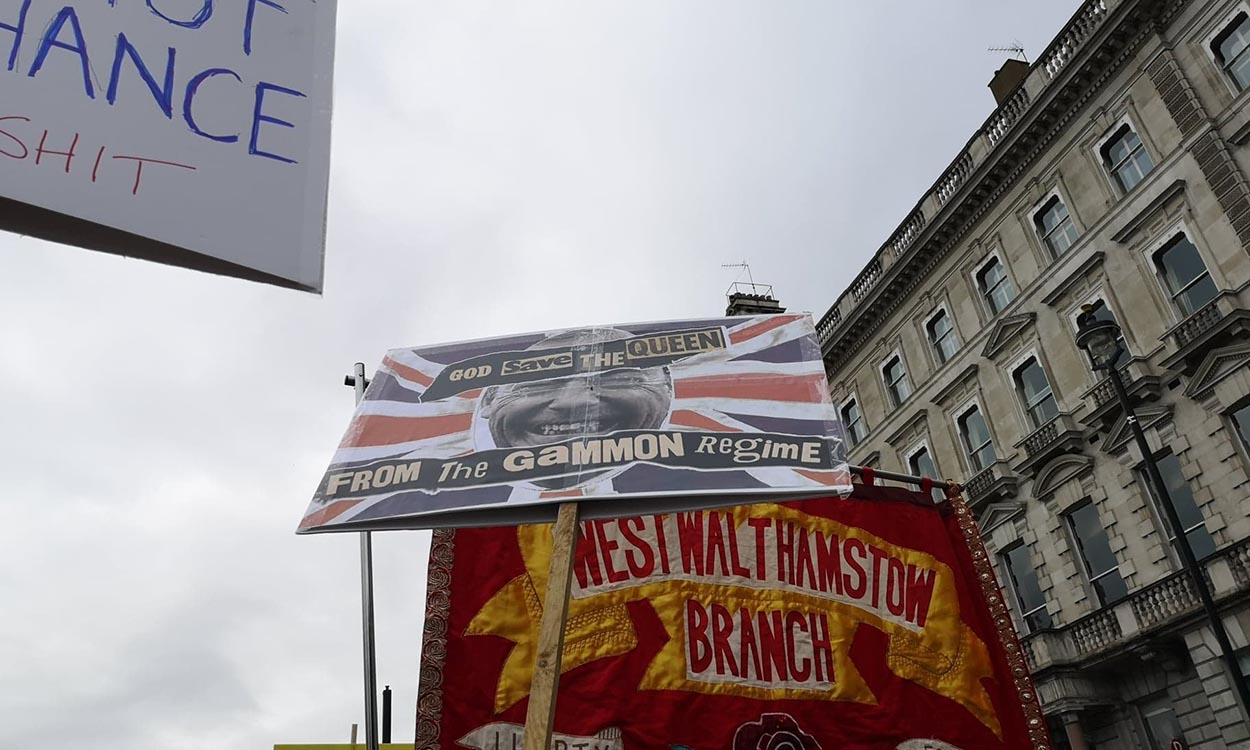 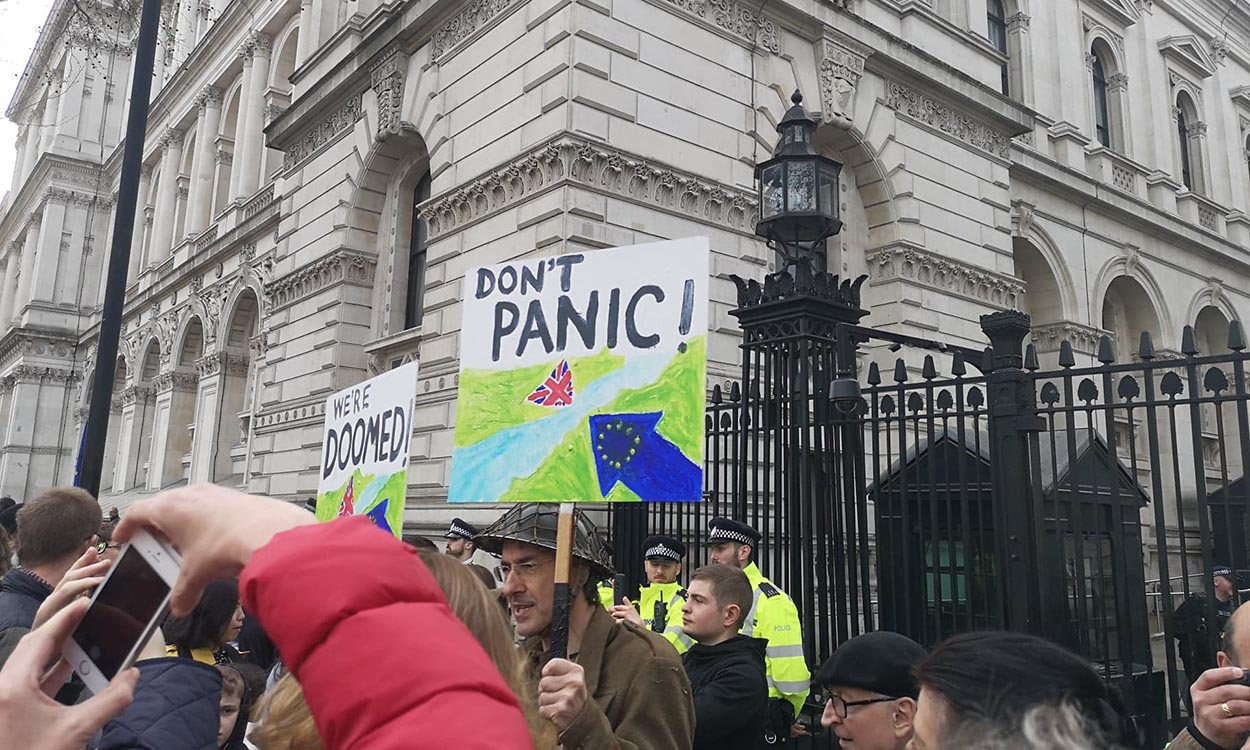 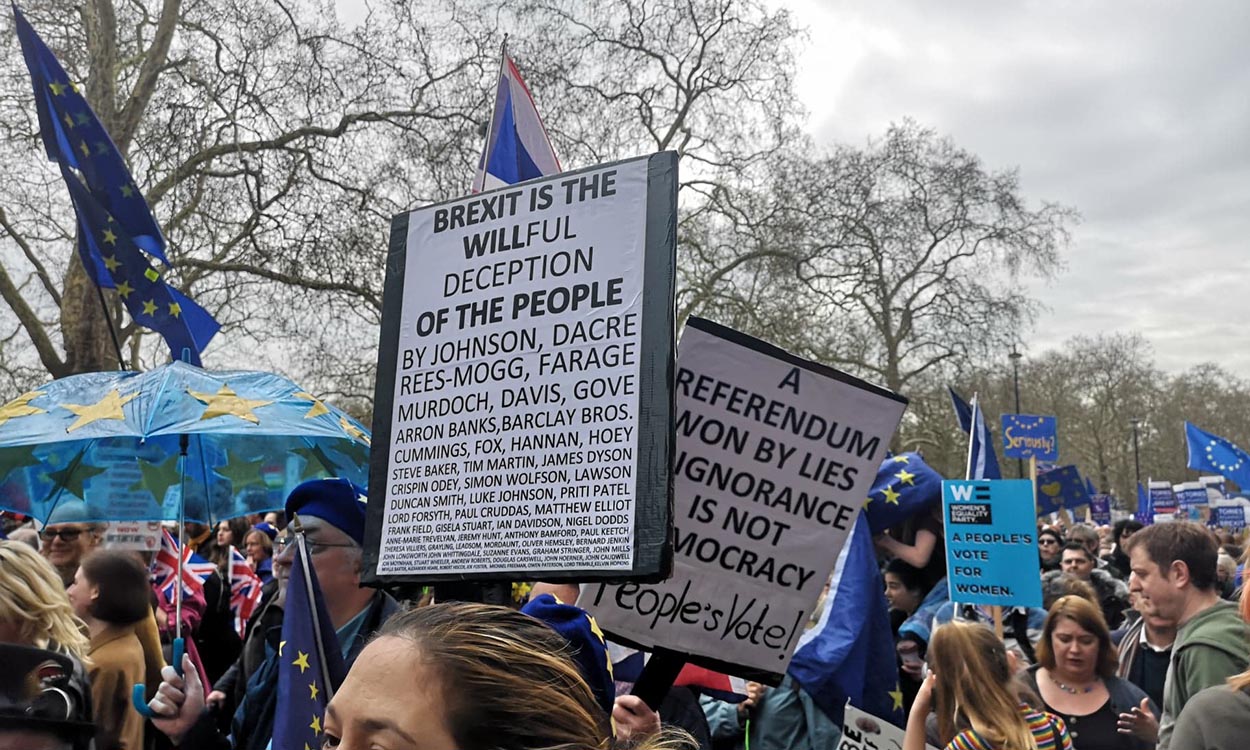 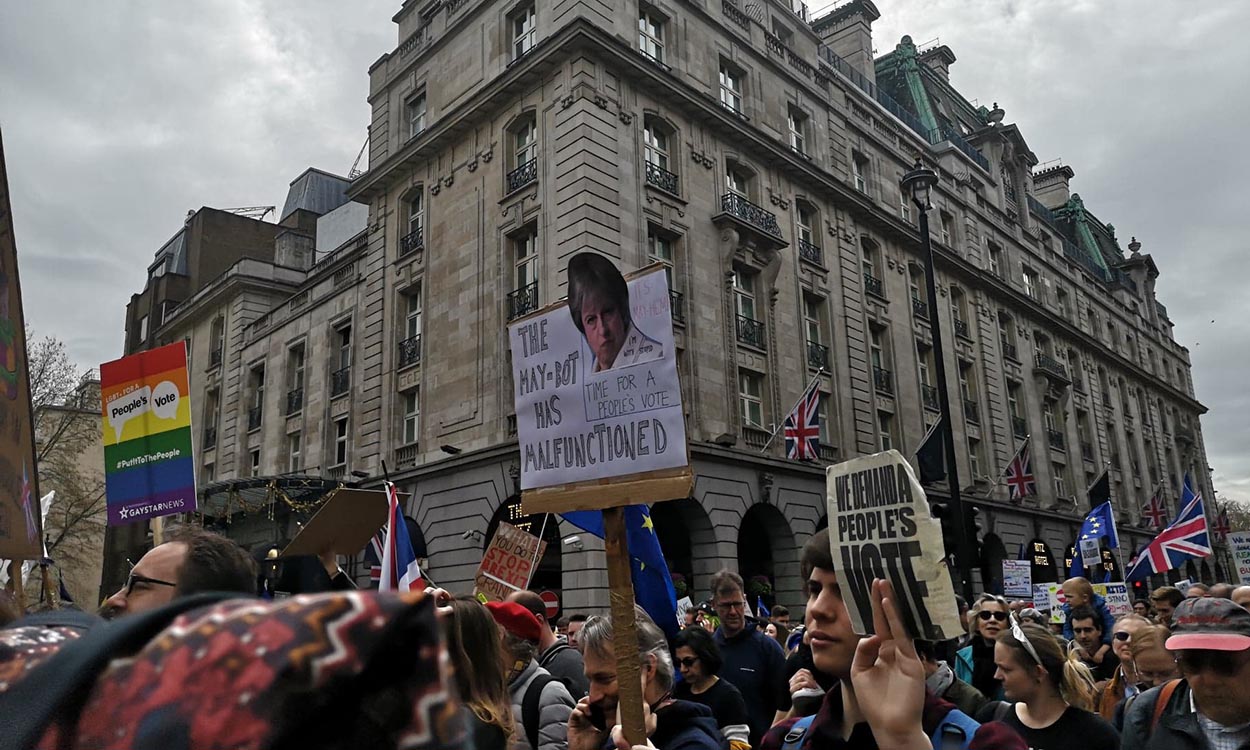 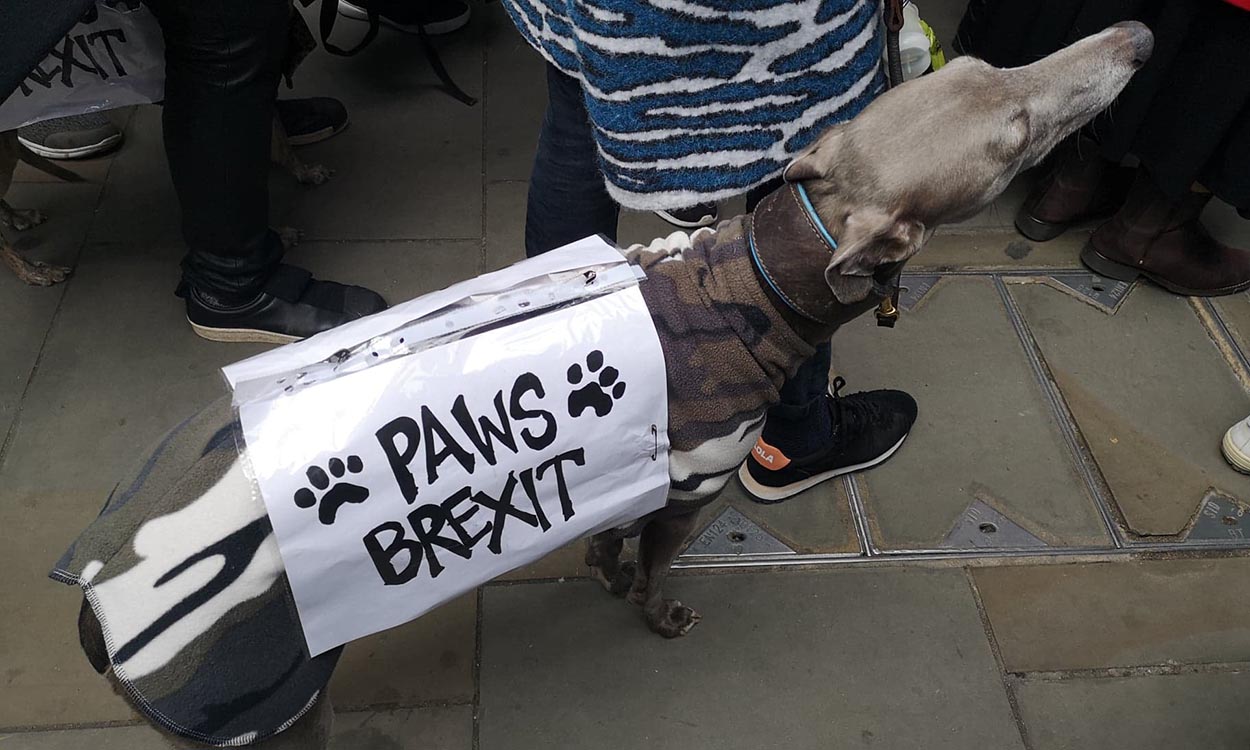 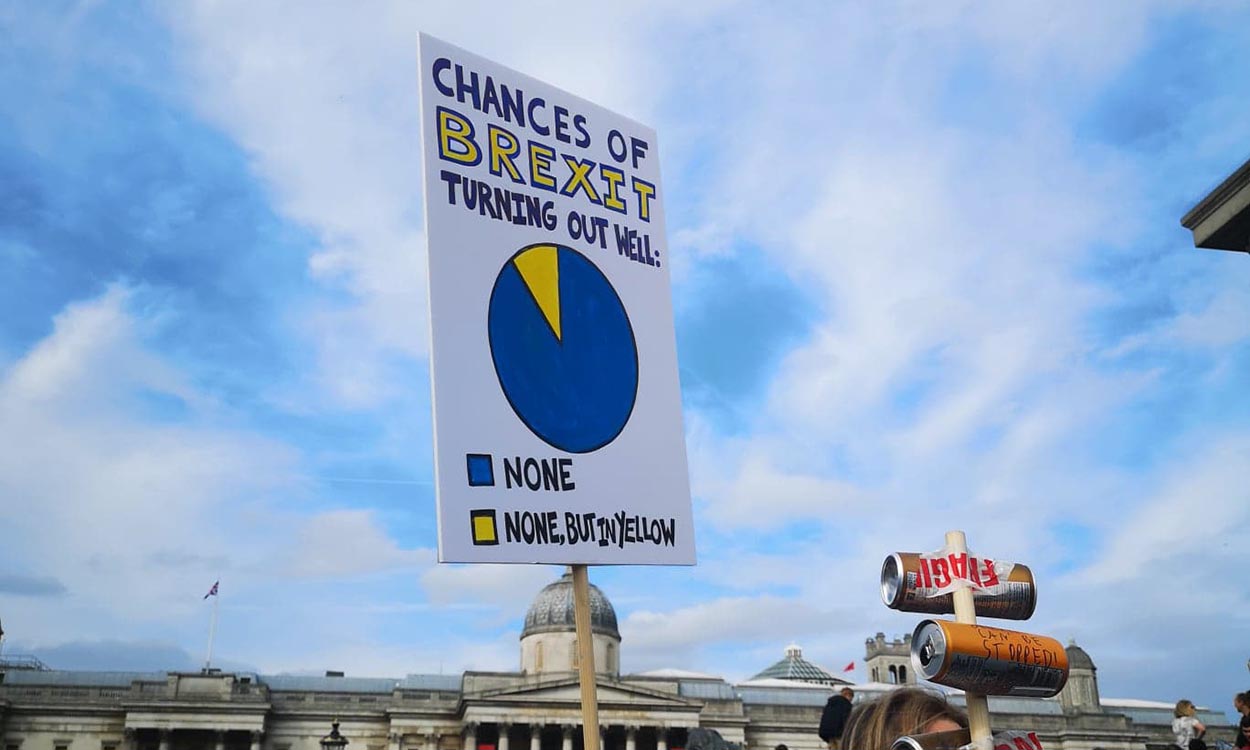 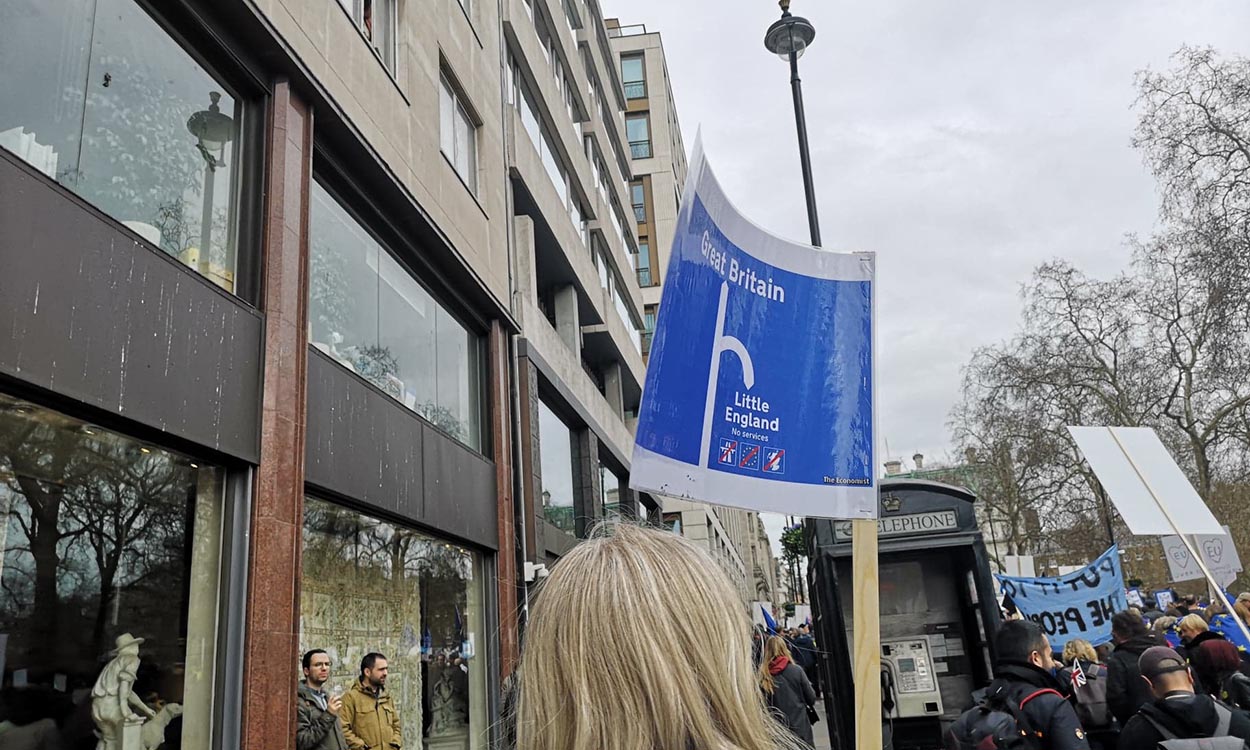 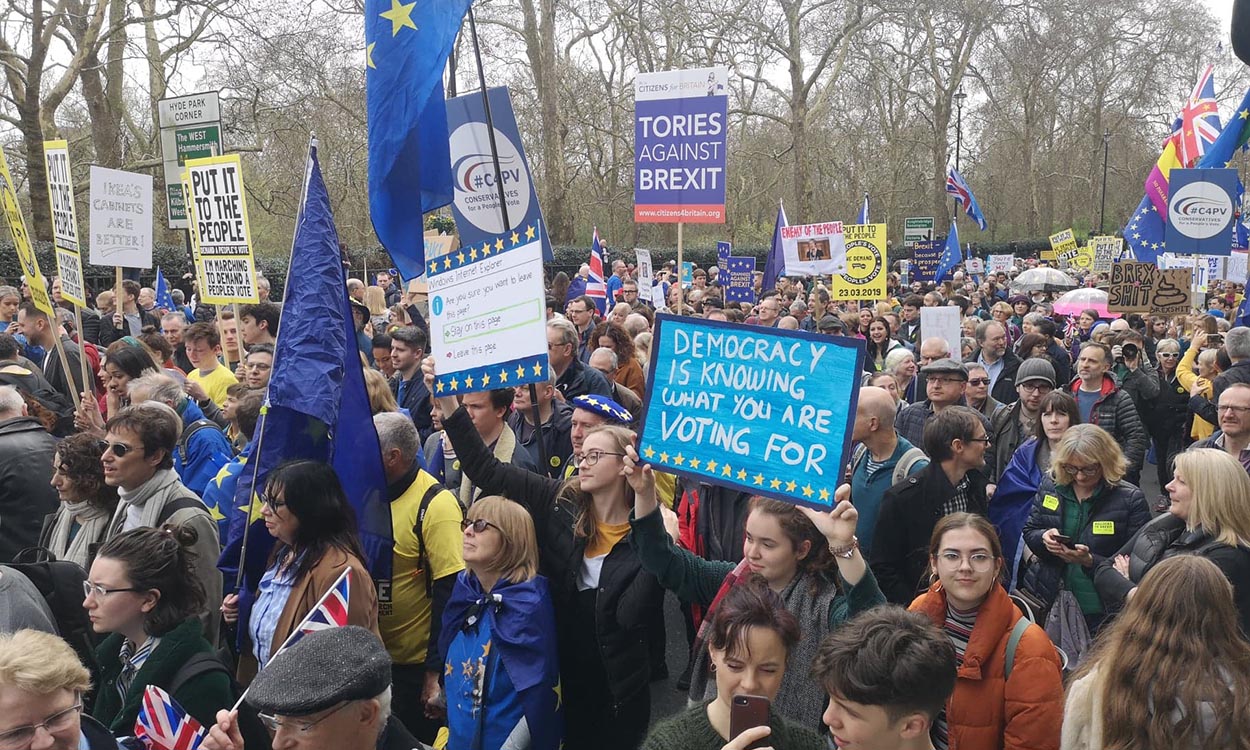 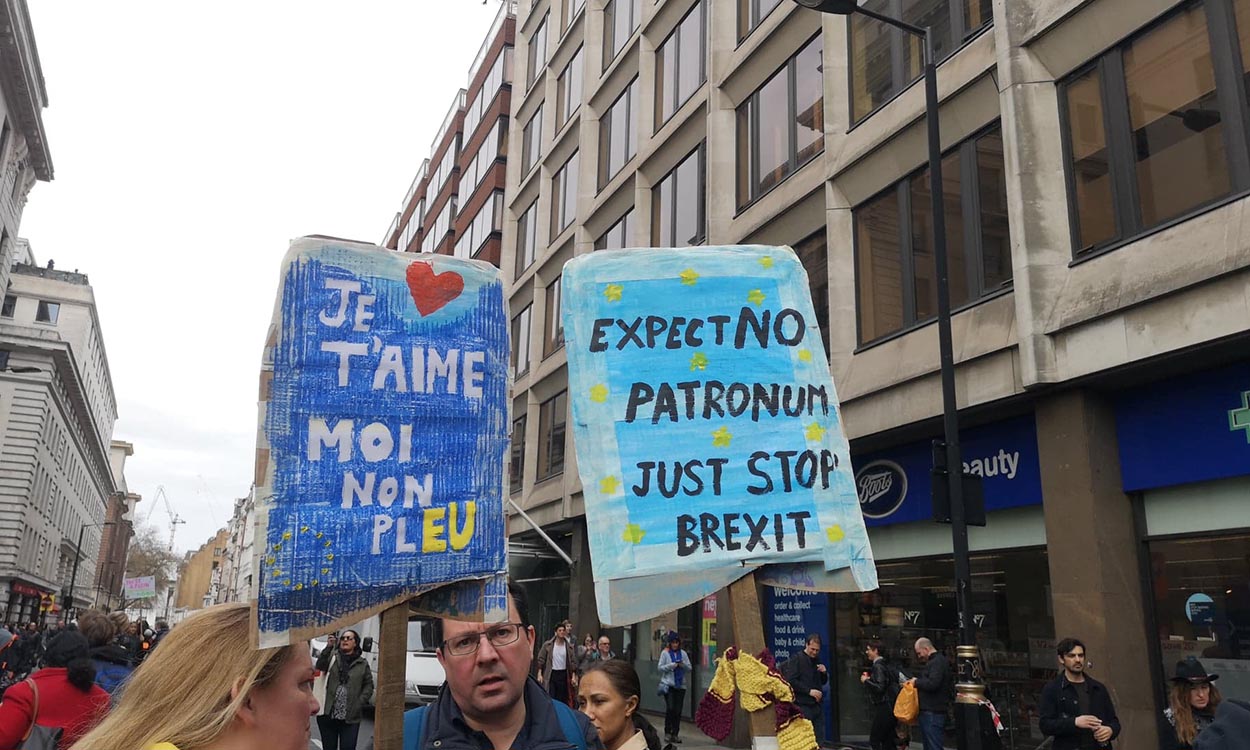 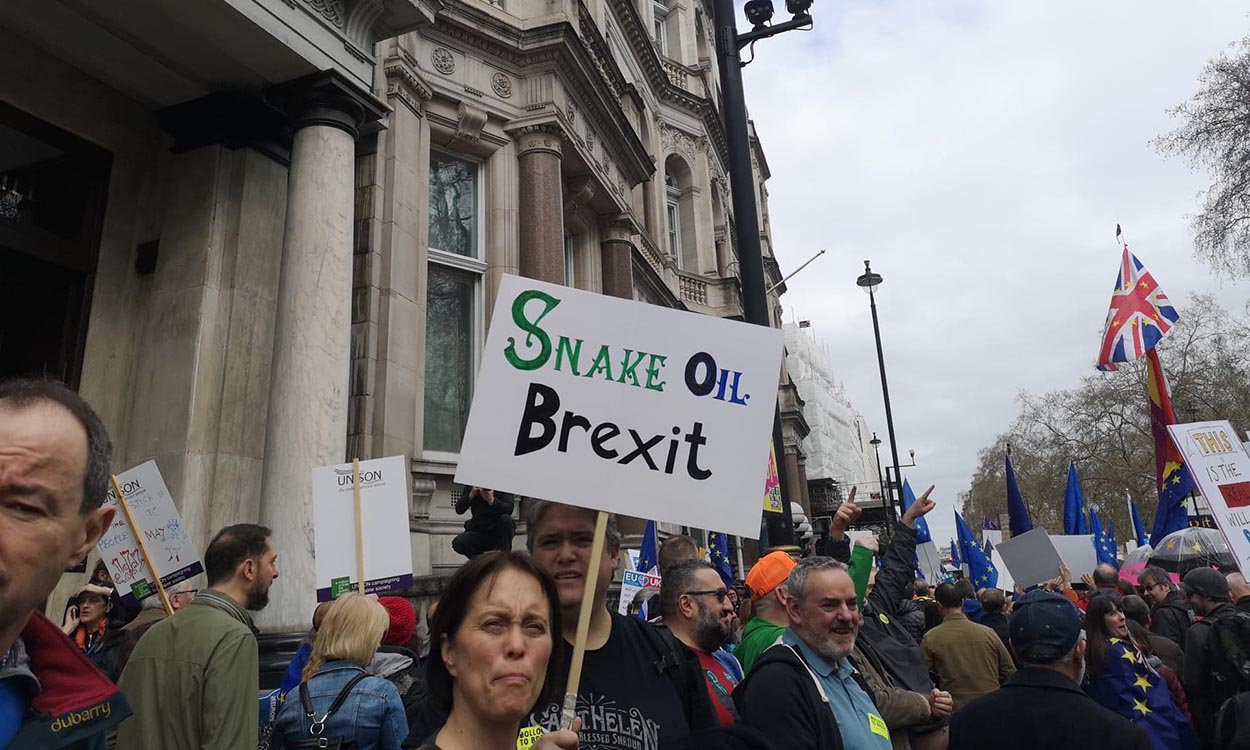 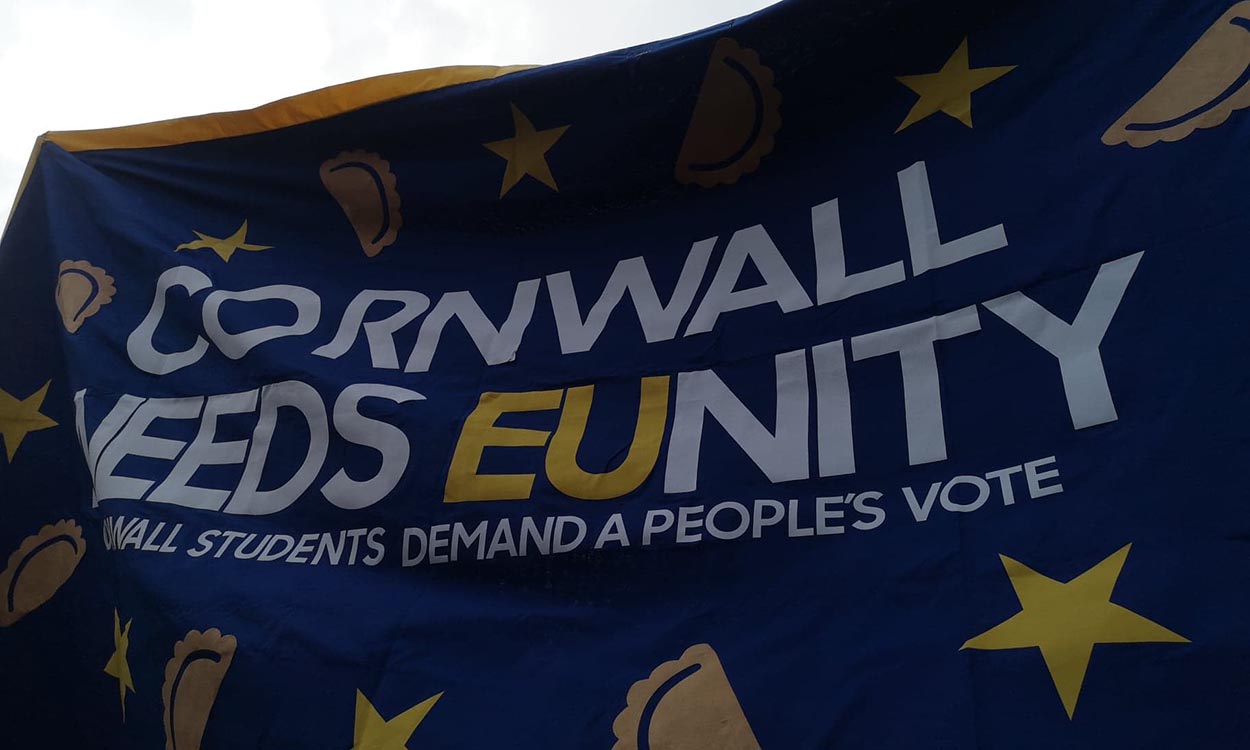 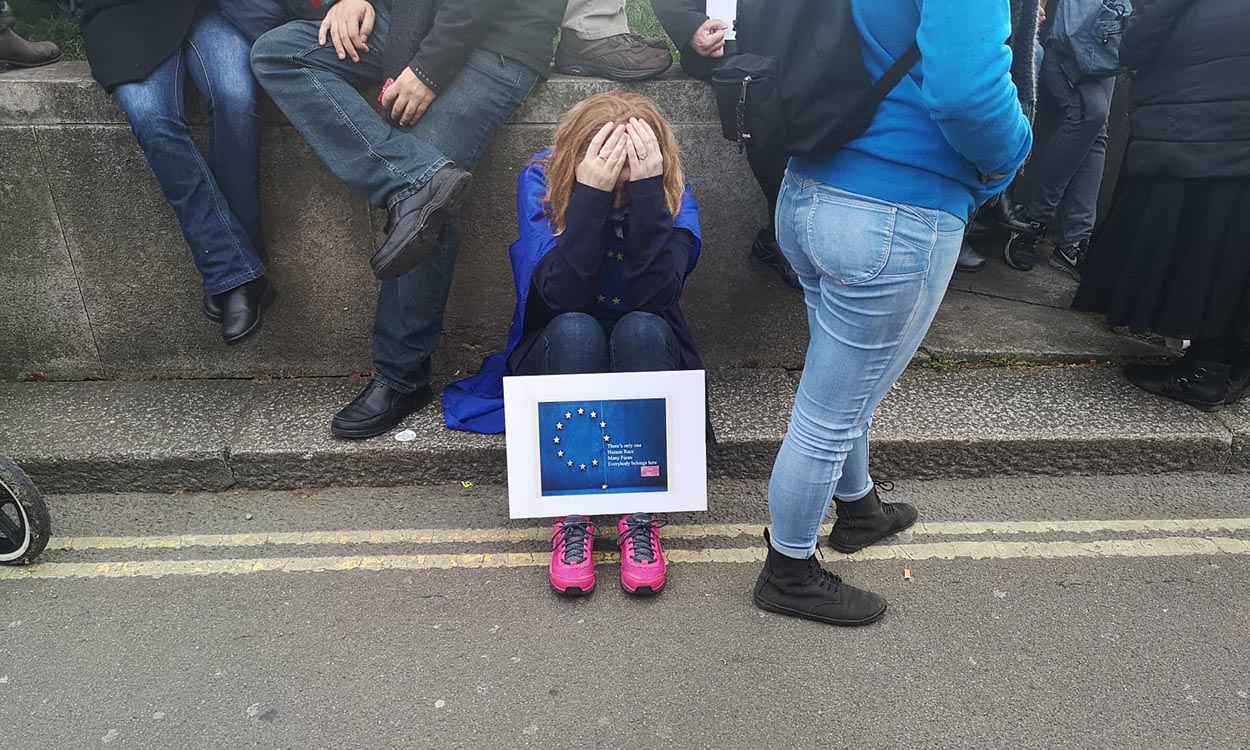 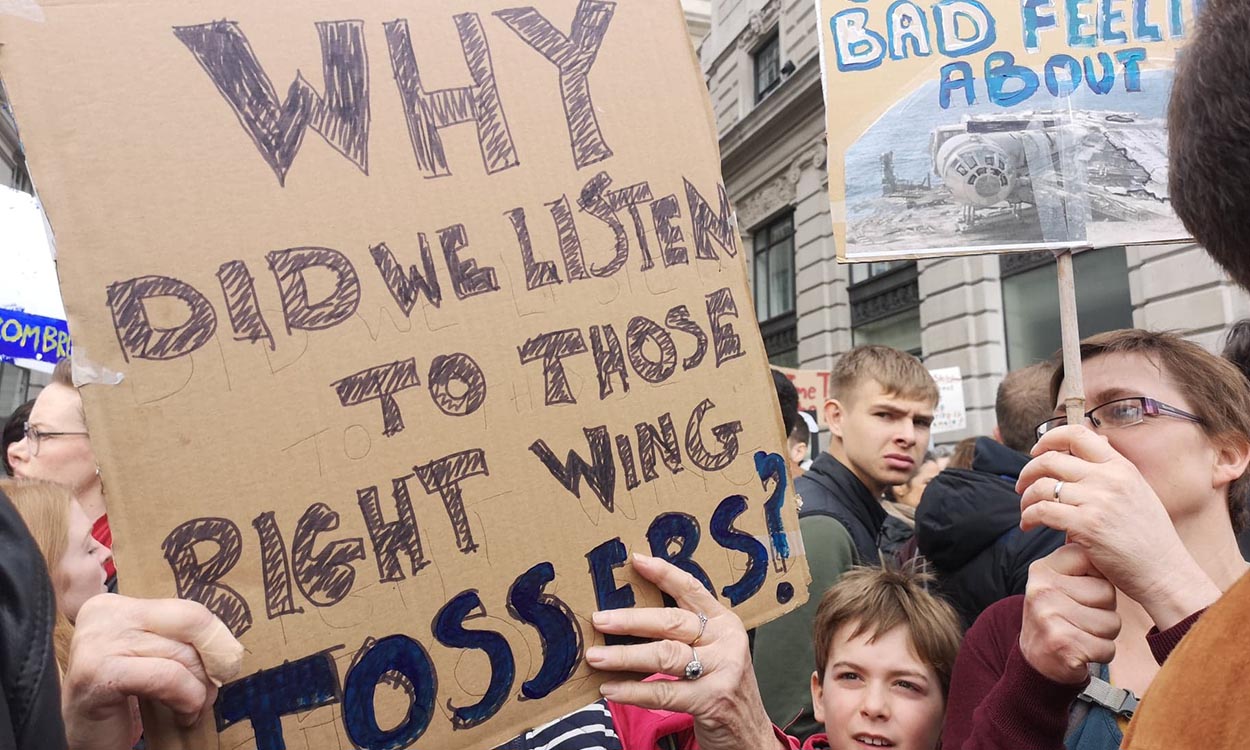 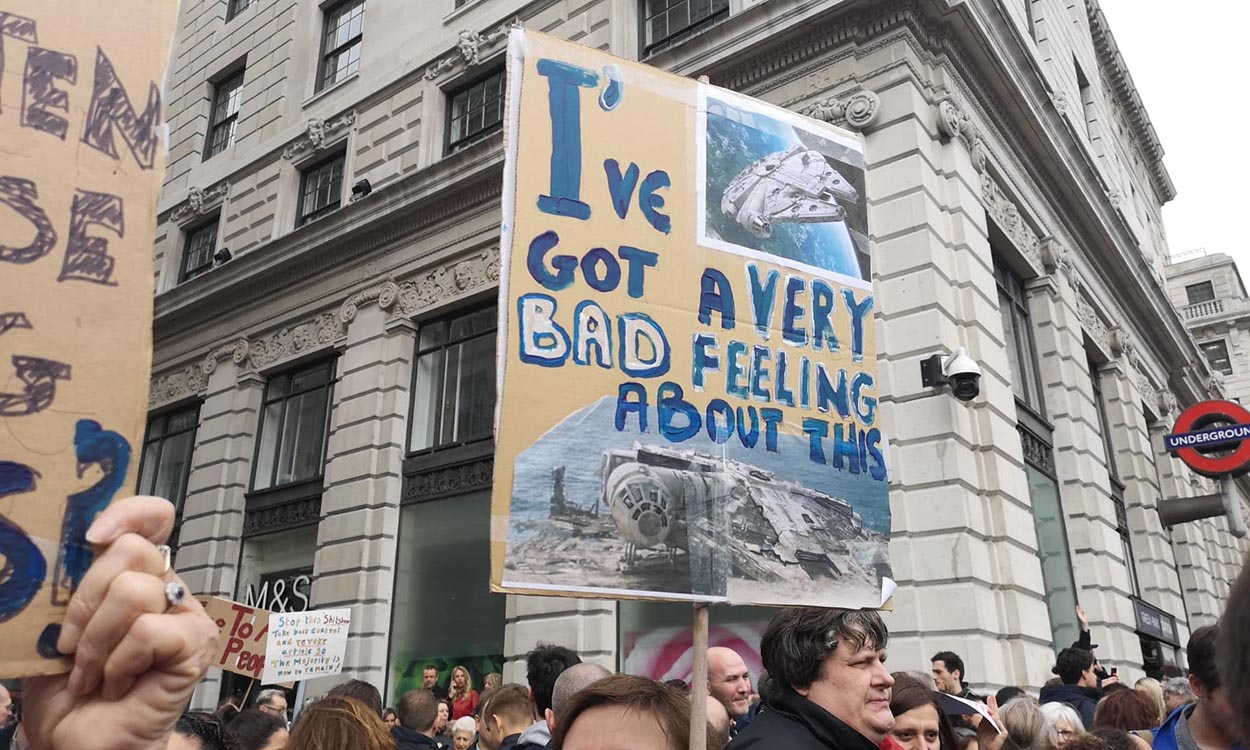 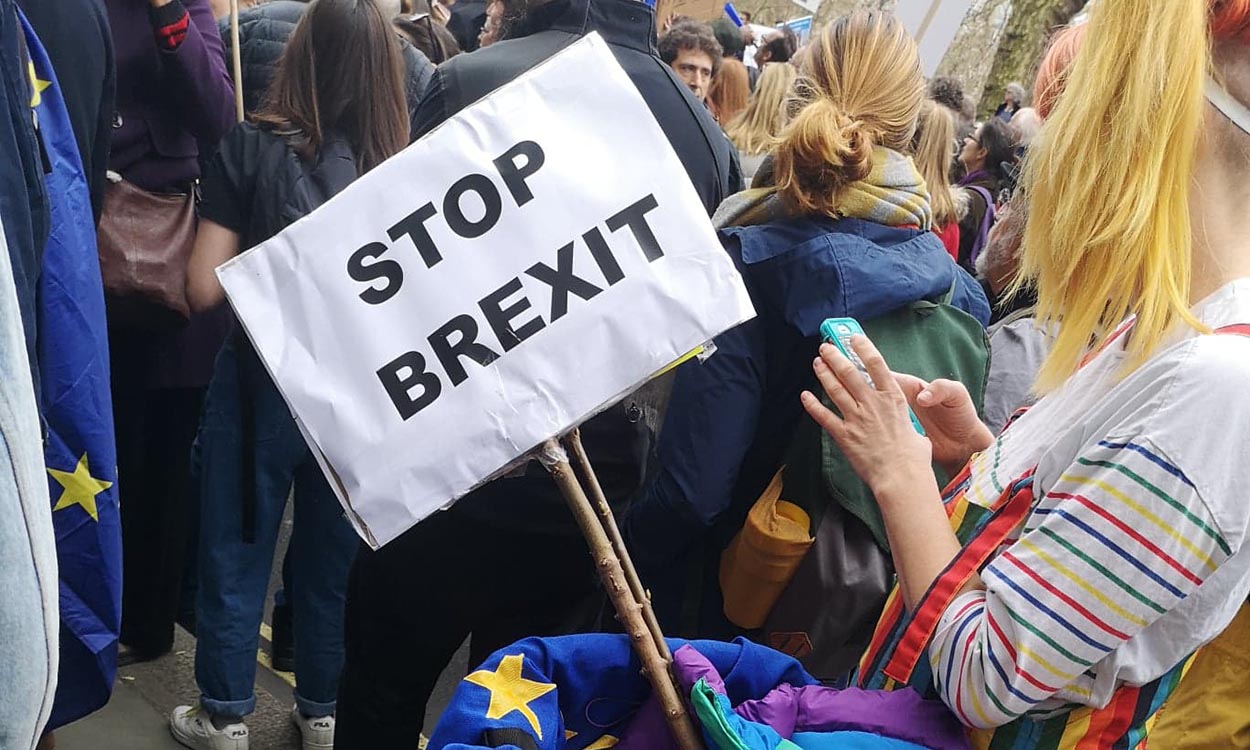 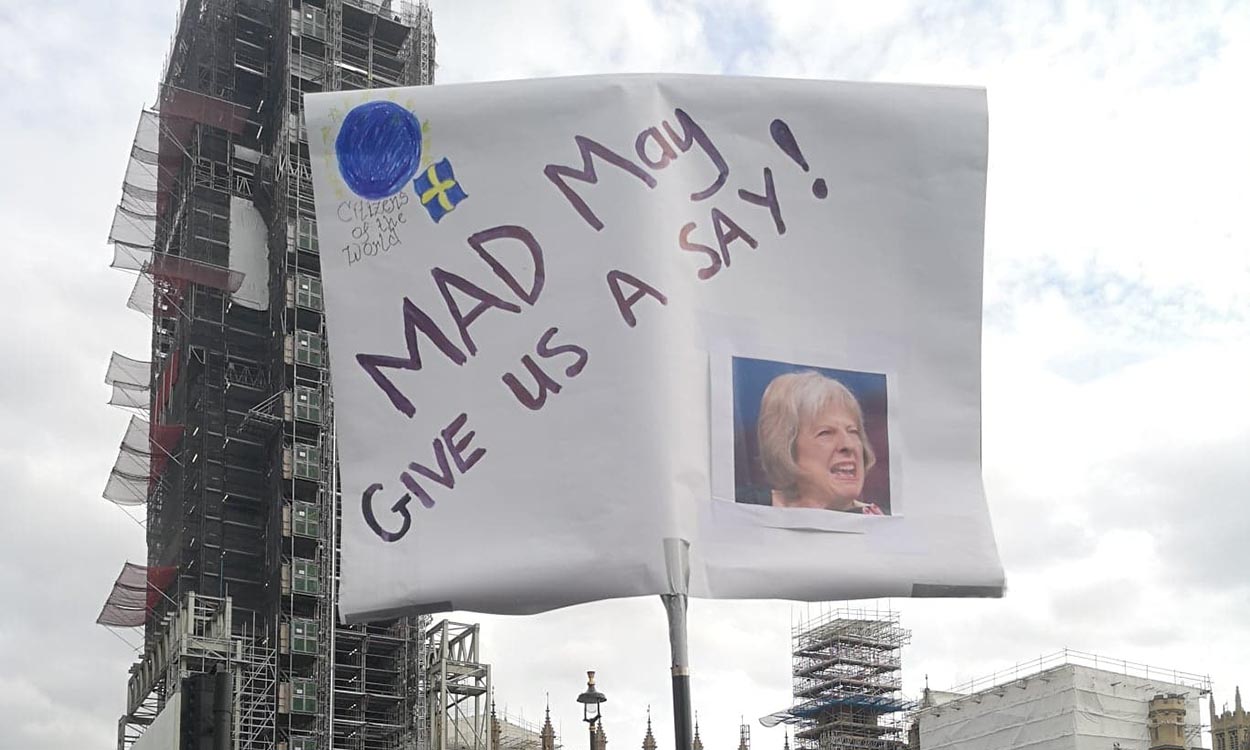 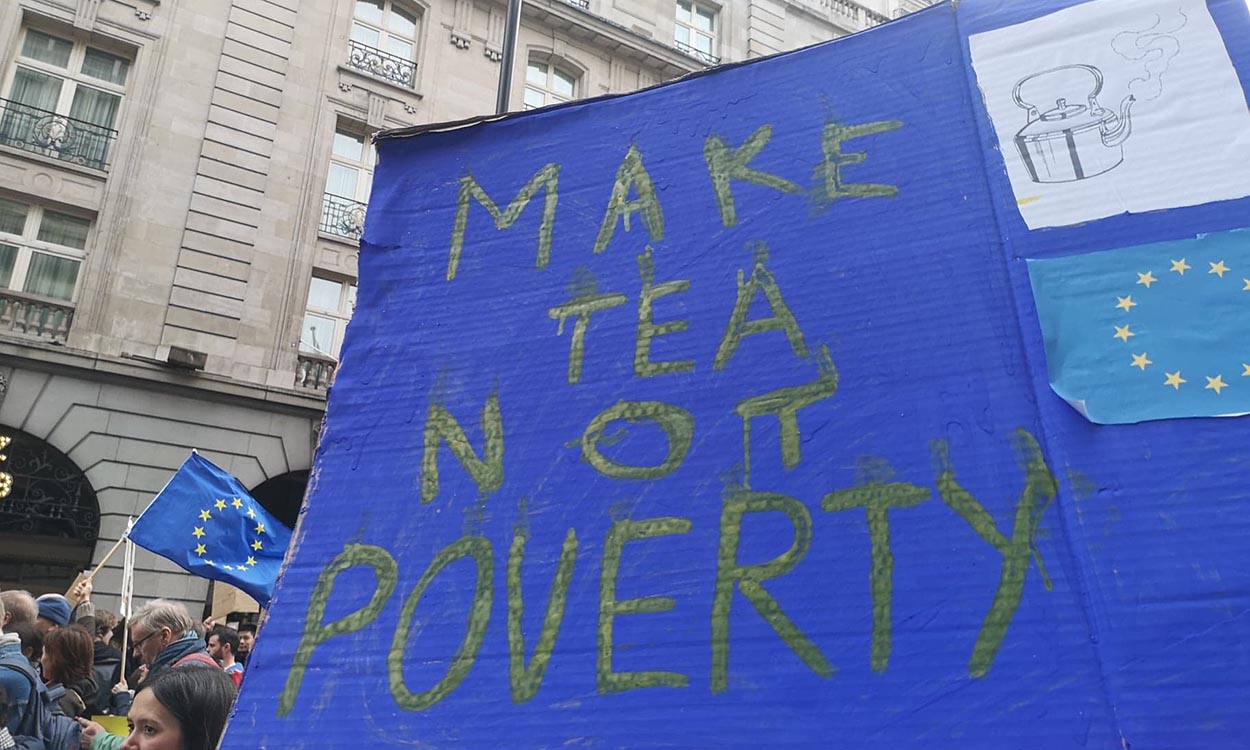 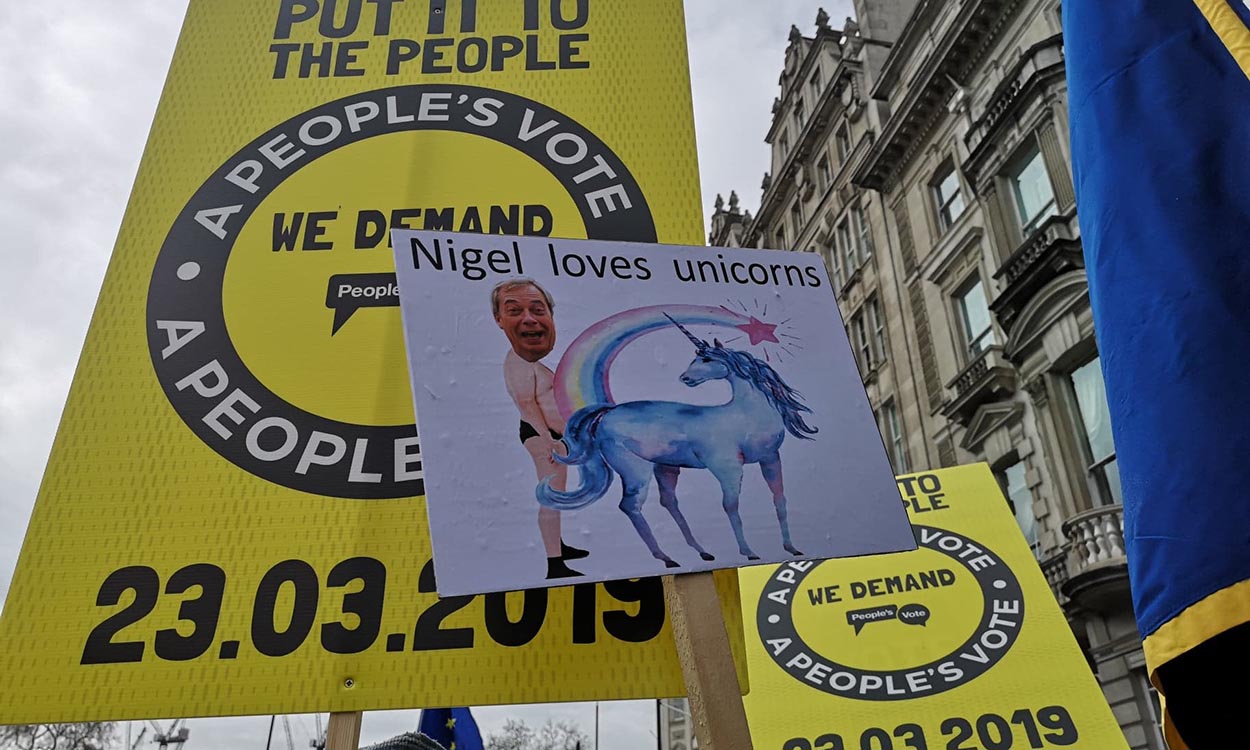 <
►
>
There are fears that if Britain leaves the EU Scotland will call for another referendum on its independence, opting to remain part of the EU and leave Great Britain.