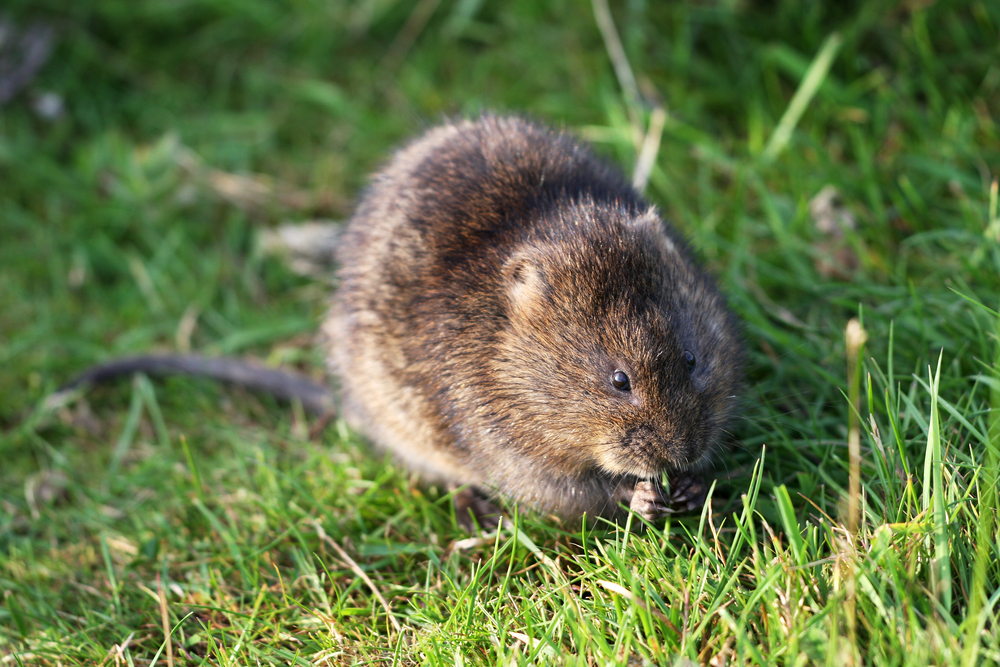 The Water Vole used to be found all across the UK, now they are endangered.

Its thought that only 80.000 Water Voles are left in the wild, while their invasive rival the American Mink reaches past 100,000. There are three main reasons for a species becoming threatened, the first reason is habitat loss caused by human construction and mismanagement. The second is human hunting, as seen in records kept from ancient Britain and the medieval period, when animals like the beaver and wolf were hunted en-masse, leaving both species wiped out by the sixteenth century. 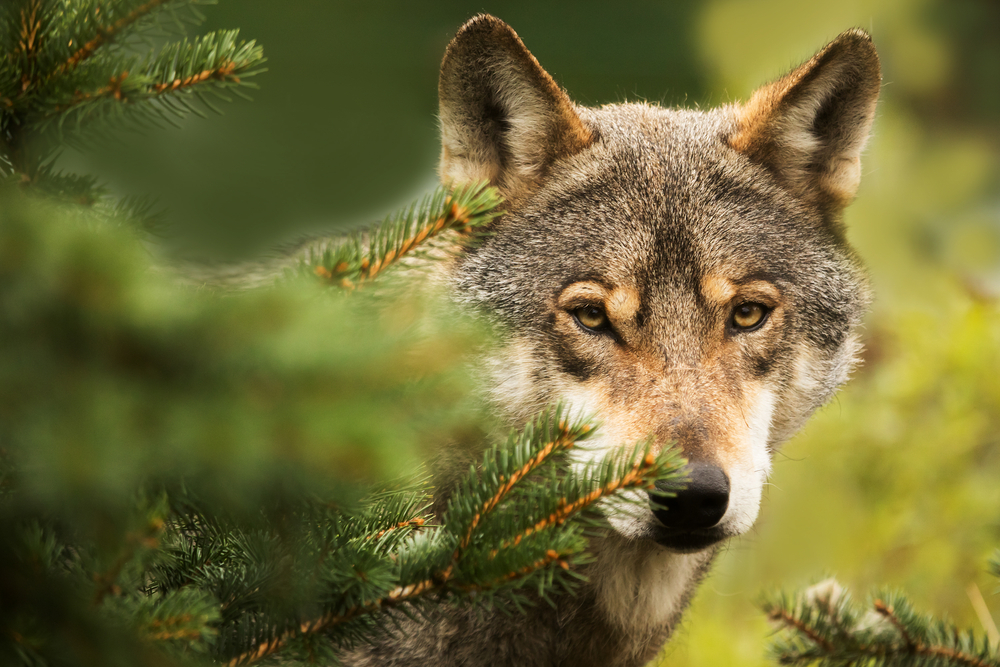 The European Wolf has gone extinct as a result.

The third reason is invasive species, the ultimate cause of which is humans importing hostile or territorial rivals to habitats once used to contain Britain’s rich wildlife. This is all the case with the Water Vole, which was hunted in their thousands in the medieval ages and recorded as a rat by the monks and scribes of the past. These creatures now face extinction from all three reasons, and the only person to blame is us.

Watch this video report where I delve into the story of why Water Voles are endangered, interview specialist Peter Cooper, and discuss what we can do to change their fate.

Water Voles aren’t the only species close to extinction, Hedgehogs, Wildcats, Beavers and Greater Mouse Eared Bat are all at risk of disappearing in the next ten to fifty years.

If you want to learn more, visit https://www.mammal.org.uk/ for more information about the vole and beaver, and follow the Derek Gow Consultancy for any expert reintroduction or mitigation queries you may need, www.watervoles.com.