“The climate we’re in at the moment is more competitive than ever, less opportunities with government cuts to funding [for creative projects]. There’s higher demand but less funding.”

I spoke to Michael Eddy, a freelance photographer and videographer from Cornwall, started on a stark note – everyone has been hit by Covid, especially those in the creative sector. Luckily, Michael’s always willing to adapt.

“Staying down in Cornwall, you learn a few different jobs. Work doesn’t always come your way so you have to adjust to your climate. I work with a guy with autism, I’m a freelance gardener, it all takes the pressure off my creative work.

“[I prefer freelancing as] I don’t like to overdo my creative work. I don’t want to rinse [my creativity] out for all it’s worth and not enjoy it, for me it’s an enjoyment thing so I can put my whole self into my creative work.”

Michael, a gifted photographer who graduated from Falmouth University with a Press and Editorial Photography degree a few years back, has worked the cameras in big name features, including the BAFTA winning picture by Mark Jenkin, Bait.

Personally, I’m drawn to the video side of journalism, and am very interested in film, so I asked Michael his advice around both editorial and creative endeavours post-grad.

“In terms of journalism, I would say to report, study and work on the things you get something out of and might make a change, something you can learn from. Don’t take jobs to tick boxes. 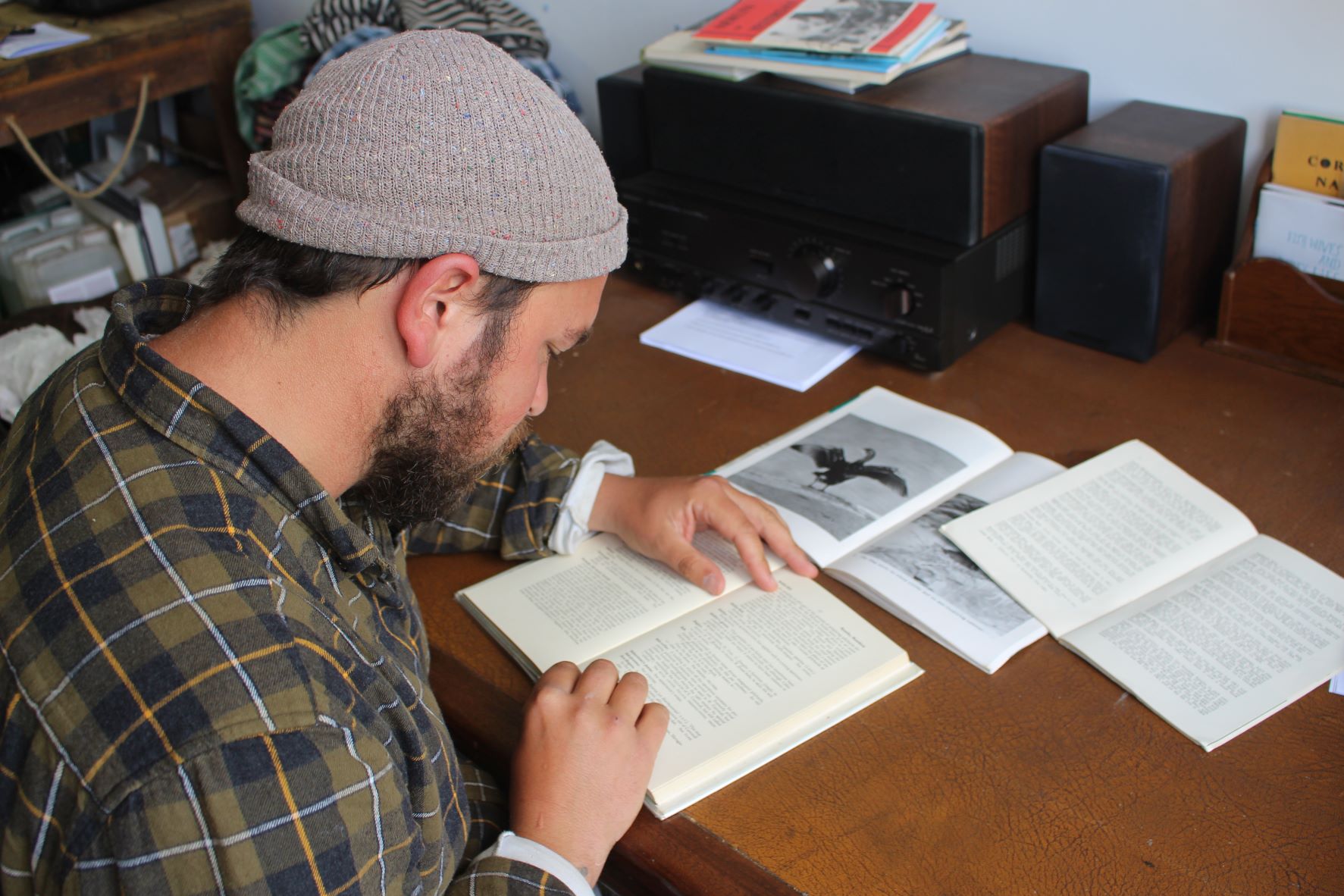 Michael’s worked in a number of freelance roles, many of them documentative and journalistic, since his graduating, so I asked him how useful he felt his degree had been in the jobs he’s worked on since the course.

“[My degree]’s taught me some really good basic skills about research, development, study, and it helped me align what I want to do. It gives you an entrance and it’s great for networking.

“What’s a little less useful is how it programmes you in one certain way of thinking, which I realised when I was out in the real world.”

As our time drew to a close, I asked Michael if he had any more general advice for journalists and creatives in their life after university.

“Surround yourself with people you trust and people who can help you creatively and in practise. You need a good support network, and it’s always good to reach out to people if you’re curious and you want to learn something or understand something on a deeper level.

Though freelance work is more competitive than ever, Michael’s constant optimism, ability to adapt, and a rootedness in what he believes in seem like some useful qualities to learn from for anyone looking to make it in the freelance world.