Life after university is starting to terrify me as I find myself working on my last assessments before I’m no longer a student. University, which once was a safety net for me to fall back on, will be closing their doors and welcoming new aspiring journalists.
With no job secured and no clue where to turn, live, go, eat, work, I found myself on a call with journalist Katie Glass in desperate need of advice. 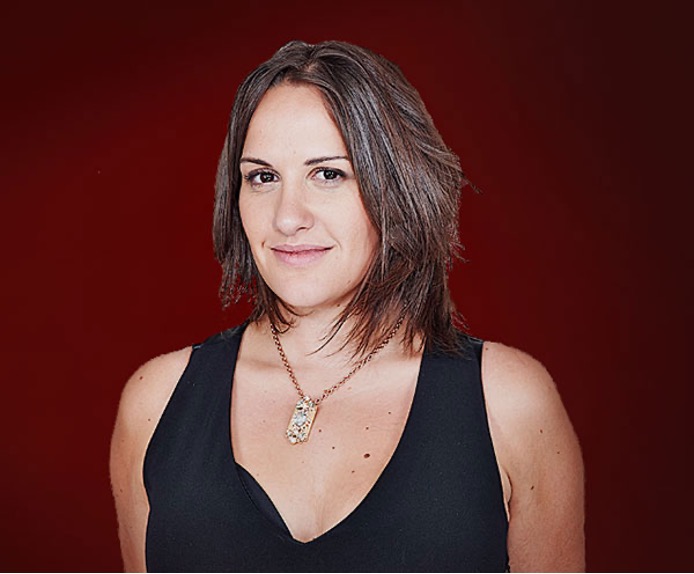 Katie Glass is a journalist who moved out of London after losing her job at The Daily Mail during lockdown. Glass has written for many publications such as The Telegraph, The Sunday Times, The Evening Standard, The Sun, Condé Nast Traveller, The Spectator, The Independent, and more.
She currently writes a column for The Telegraph about her life after breaking up with her fiancé, selling her flat in London and moving south.

Katie says that being a freelancer is definitely easier when you have connections. However, a good editor will prioritise great stories over giving commissions to people they know.
She says that the main thing is to have a good story and to make sure you take it to a suitable publication.

During my 3 years at university, I learned about the left and the right leaning papers. Whilst I caught some saying that they would never want their names to be associated with a certain paper, I wondered if it was wise to be picky this early on in my career, a career that hasn’t even started yet.

When asked what she thought about this, Katie said that everyone must decide for themselves.
“When I got into journalism, I didn’t know anyone who was a journalist that could get me a job. I started by sending a letter to every single newspaper and The Daily Mail gave me the opportunity to come and intern for them. It was a great opportunity for me.”

She also says that when you write for a newspaper, they don’t tell you that you have to have certain opinions when you write. Each writer is independent.

She says that she still believes in the advice she got from someone she was dating whilst still a junior.
She was working as a waitress and the person she was dating had encouraged her to quit her waitressing job.

“His feeling was that once I had to pay my rent by selling a piece of writing, I would manage to sell it because it would put my neck on the line. I did do that, and in a way, I do feel that it is true”.

She adds that rejection is a part of being a journalist and that you can’t take it personally.

“Try to remember that no one’s saying no to you, they’re just saying no because your particular pitch doesn’t work for them.
I get rejected maybe 5 times a week, sometimes by editors that I get on with and love. You just have to learn that it’s not personal and send the pitch to the next person.”