Does Cornwall have an employment problem?

In the aftermath of Covid, there were a lot of aspects of life that drastically changed, one of the biggest was by far employment. From the furlough of employees across the country to the loss of businesses in your local highstreets, it felt like a dire time for the nation’s economy. In this article, I want to look at whether we have recovered from this time and compare the data on Cornwall’s employment situation with that of the rest of Britain. 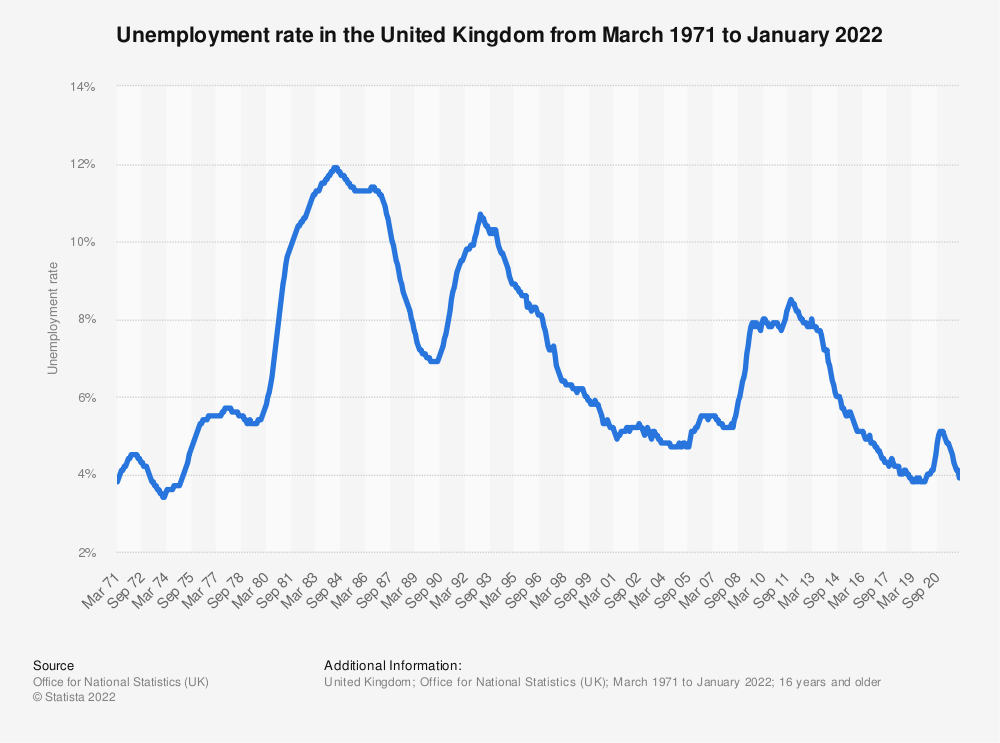 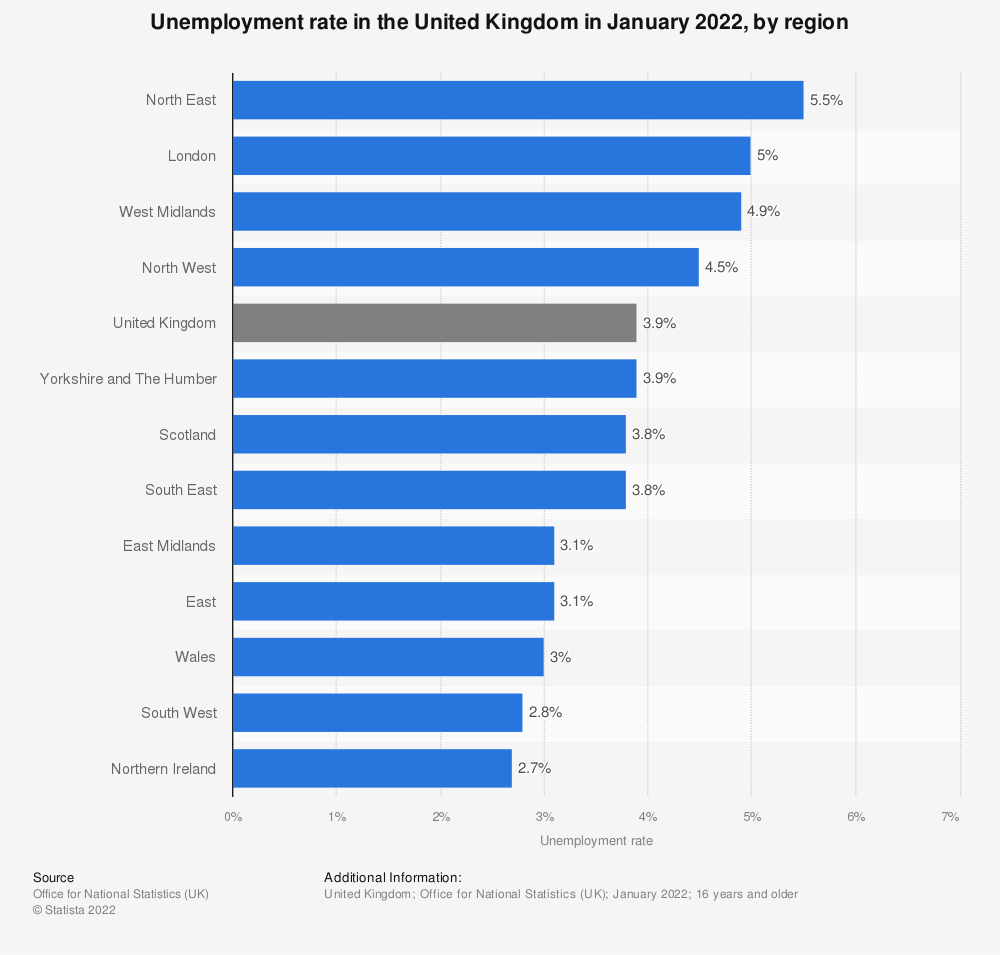 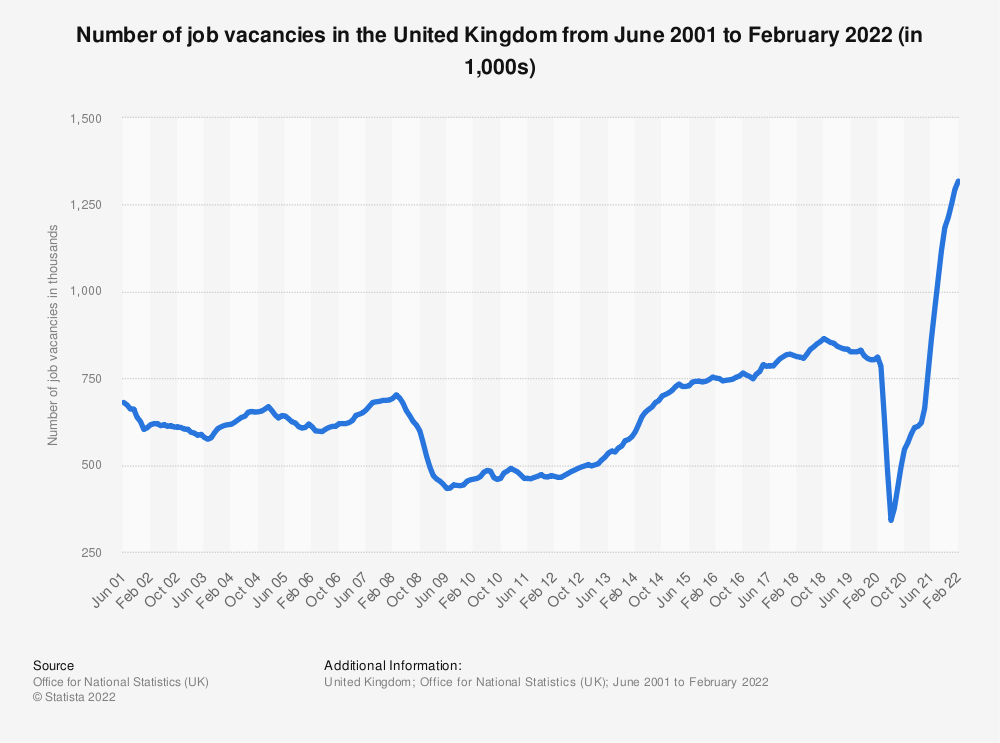 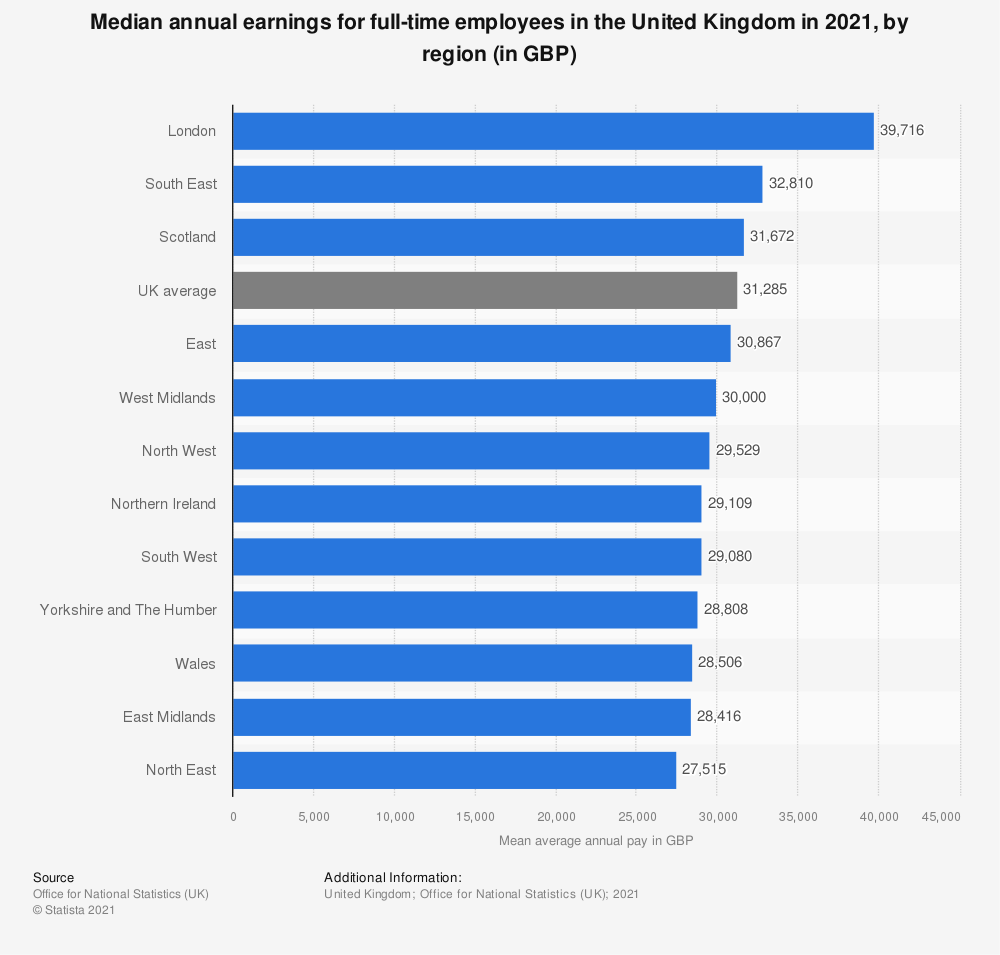 ​
One of the most important factors of employment is earnings, according to this graph you can see the median annual earnings for full-time employees across different regions of the UK. As you can see, the South West is below average in terms of median earnings in this category with a £2,000 difference from the British average. Just like the unemployment rates, the Nomis report portrays a different story for Cornwall specifically, in terms of gross weekly pay for full-time employees Cornwall and the Isles of Scilly are down £50 from the South West and almost £100 down from the UK average. This is almost a £400 a month difference per month and a near £5,000 difference in yearly earnings for full-time employees in Cornwall and the rest of Britain.

The data shows that whilst we are recovering, not only as a nation but as a county, from the effects of Covid, there are still a lot of steps to be taken to make Cornwall up to the level of the rest of the U.K.