Why England’s World Cup Group may be harder than expected

On Friday April 1st, England found out who they would be facing in their 2022 World Cup group when they head to Qatar in seven months’ time.

Iran, the USA, and one of either Scotland, Wales or Ukraine will be the ones taking on Gareth Southgate’s for a place in the knockout stages. 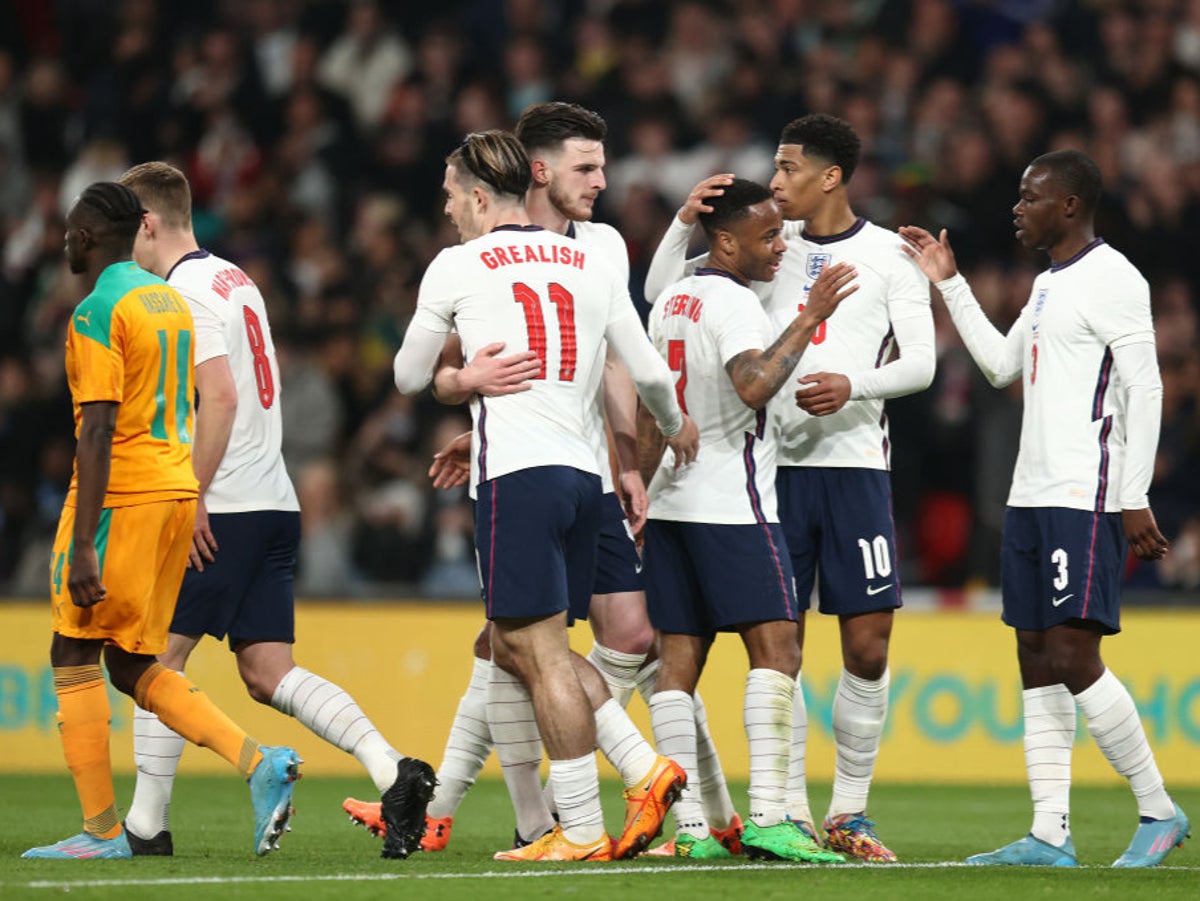 And, though each side rank significantly lower than the Three Lions in the FIFA World Rankings, they all have their own qualities that could cause England problems come the festive period.

The standout as England’s biggest threat is most certainly the United States of America.

Lead by Chelsea’s Christian Pulisic, the USMNT have seen a new crop of young talent emerge over recent years, with Weston McKennie, Gio Reyna, Sergino Dest and Brendan Aaronson all plying their trade in Europe.

This plethora of attacking options has seen Gregg Berhalter’s men rise to 15th in the World Rankings, sitting above the likes of Croatia, Colombia, and Senegal.

So, with a ‘golden generation’ at Berhalter’s disposal, he will be hoping that the US can go one further than they did in South Africa over a decade ago and defeat the European Championship runners-up.

IR Iran will also be looking to cause a major upset when they come up against Harry Kane & co on November 21st.

The Iranians will be coming into this World Cup, after beating Morocco and holding Cristiano Ronaldo’s Portugal to a draw four years ago in Russia.

Brentford’s Saman Ghoddos and former Brighton man Alireza Jahanbakhsh will be the ones likely to cause England the most problems, with their World Cup and European experience possibly paying dividends in the opening game.

Finally, it will be one of Scotland, Wales or Ukraine occupying the final spot in the group.

All three rank considerably lower than England in the World Rankings, coming in at 18th, 27th and 39threspectively.

However, the Three Lions shouldn’t overlook any of these sides in their attempt to reach the round of 16.

Scotland have already shown that they are more than capable of going toe-to-toe with Southgate’s men, holding England to a 0-0 draw in the Euro 2020 group stages.

Wales have quality throughout their team, with talismanic Galactico Gareth Bale and Rangers’ Aaron Ramsey the obvious standouts in a Dragons side that held 2nd highest ranked side Belgium to a draw in November.

And Ukraine reached the Euro 2020 quarter-final last summer and will be no pushovers if they are to make the finals.

So, although England’s group may look straightforward on paper, it may not be as easy a ride as some think.