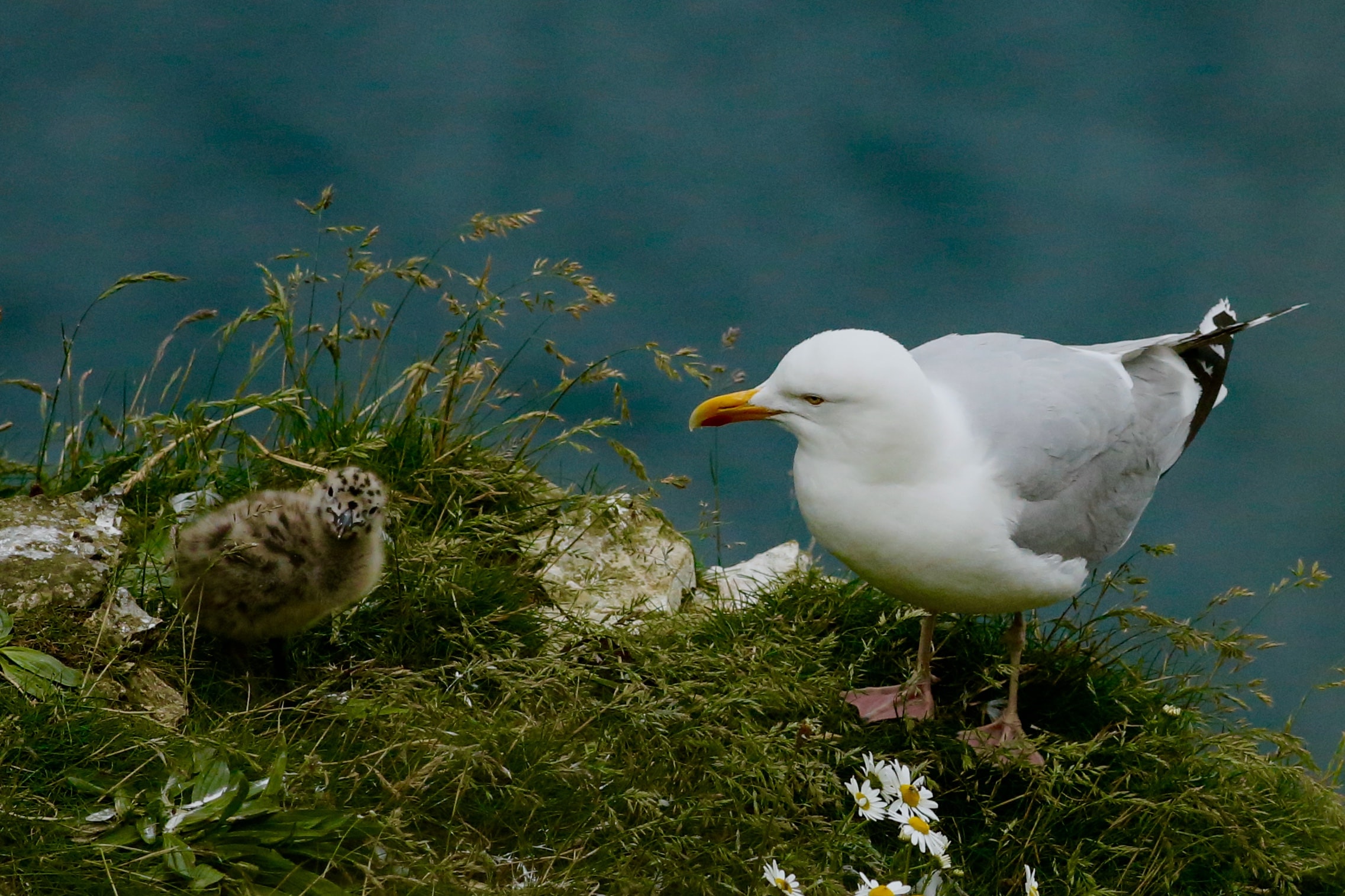 Populations of herring gulls on the islands are in decline. Image: James Wainscoat

Each year since 2006, the Isles of Scilly Wildlife Trust have carried out studies into the seabird populations across the islands.

Reports indicate that as recently in the 1800’s seabird population numbers were significantly higher, with potentially hundreds of thousands of birds nesting in the islands.

Today the population is approximately 20,000 across the archipelago.

As studies continue year by year, conservationists are hoping to see continuing progress with the breeding populations on the islands.

But Scilly have experienced an ongoing problem with rats on the islands, who pose a threat to seabirds.

Annet, an uninhabited island, has the largest, and most diverse seabird population, and studies begin on the island each spring in late April.

Studies have shown that since 1983 the population of breeding seabird pairs on Scilly have declined by 31.3%.

Five species in particular have declined more than 20% each since 2006:

The most recent report produced in 2021 shows the population increases and decreases of various species across Scilly: 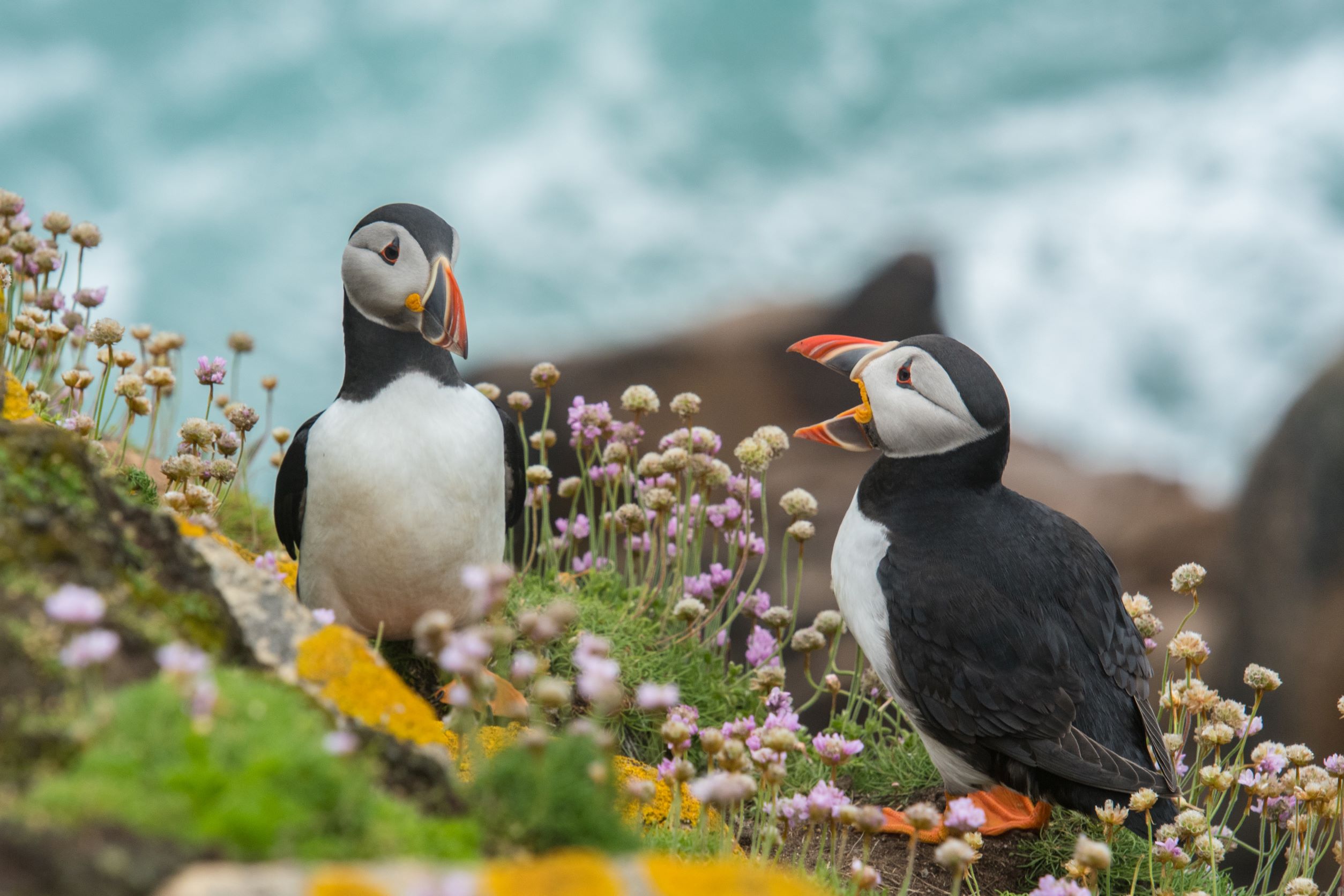 Counts on Annet indicate that puffin numbers have stabilised, unlike other areas of the UK where they have declined.

Scilly is home to over 10% of the UK’s population of this species, and in 2021 397 breeding pairs were recorded, which is a stable amount in relation to UK averages.

Numbers have been stable since around 2006, and fledgling numbers are successful. 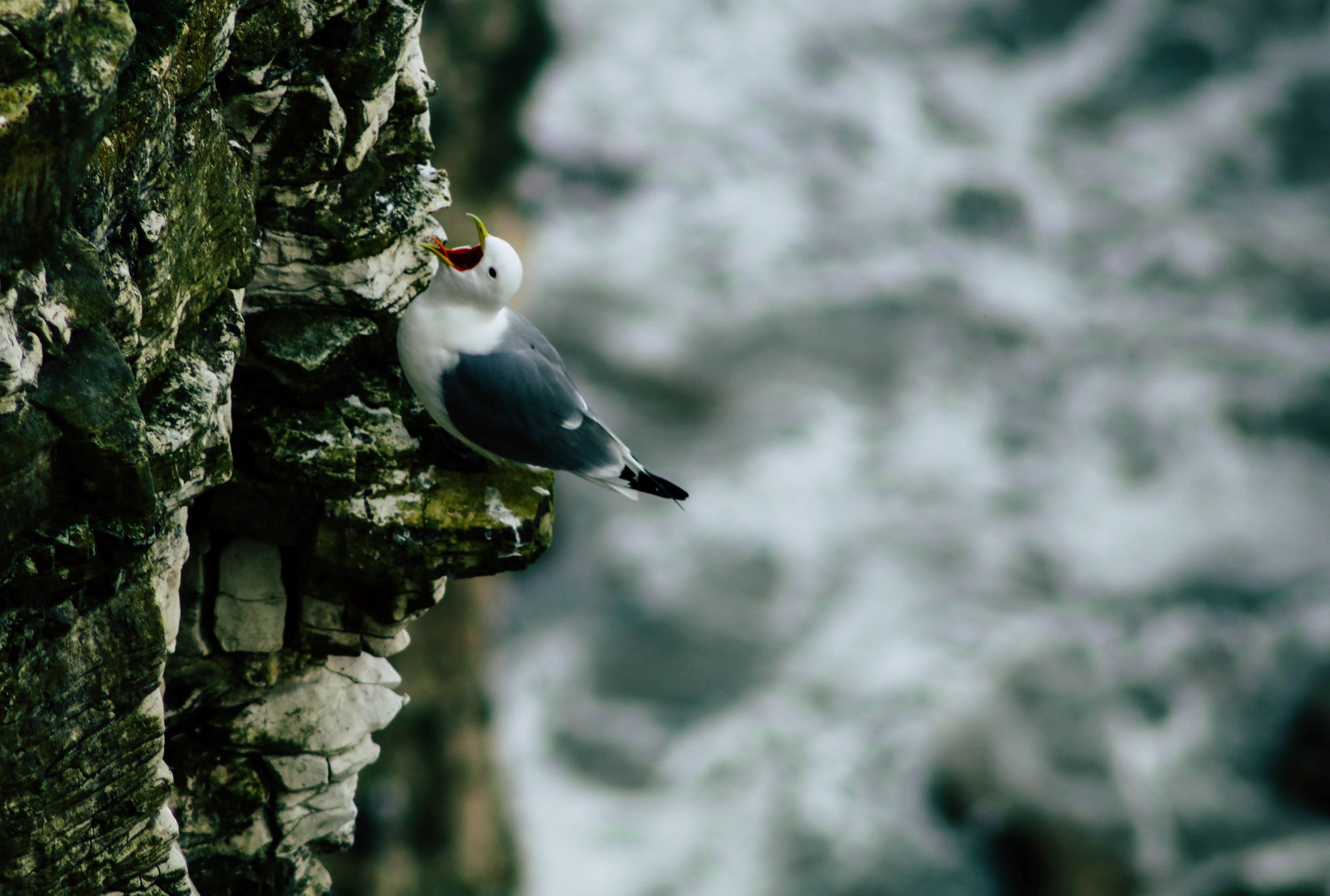 Since 2006, Kittiwake colonies have experienced huge declines. 5 sub-colonies have disappeared, and in 2021, there was a total breeding failure (no breeding or chicks being born) as there has been in 9 out of the last 16 years.

Despite not successfully nesting since 2017, in 2021 18 pairs settled and laid eggs, showing good progress for the population.

Studies will soon begin again on the islands, and will hopefully show positive progress for the seabirds this year and into the future.