Many universities failing to sign pledge to end NDAs 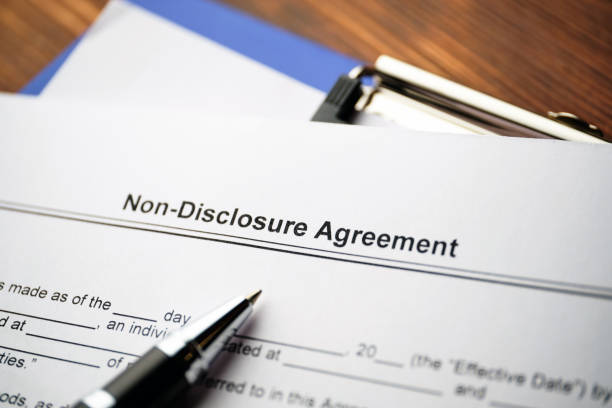 Some universities in the UK have not yet signed a pledge to minimise NDAs protecting perpetrators of sexual violence.

On the 18th January 2022, the government published a pledge declaring that victims of sexual assault should no longer be silenced by Non-Disclosure Agreements.

The pledge specifically targets universities using NDA’s to silence victims of sexual misconduct, bullying and other forms of harassment.

In 2020, it was reported in a BBC News investigation that one third of universities in the UK had used over 300 individual NDA’s in order to protect the reputation of perpetrators.

Since the pledge was published, a huge number of universities and campaigners have shown their support – however, there still remains a huge list of institutions which have NOT contributed.

A global campaign founded by Zelda Perkins titled #CantBuyMySilence, attended the virtual launch of the pledge alongside ministers and university leaders.

Minister Donelan proceeded to write to vice-chancellors of universities across the country in July 2021 urging them to tackle sexual harassment and abuse on campus, making it very clear that all institutions should have robust procedures in place for any victims and the use of NDA’s should be minimal if not next to none.

Michele Donelan, the Minister for Further and Higher Education in England, then continued to urge all vice-chancellors to sign the pledge against the use of NDA’s alongside setting up these procedures.

The Chief Executive of Universities UK, Alistair Jarvis, stated “Universities have a duty of care towards their students and staff and take very seriously their responsibility to ensuring that life on campus is a fulfilling, safe and enjoyable experience for all.

“The overwhelming majority do have this positive experience, but in the small number of cases where episodes of harassment or violence sadly do occur, it is critical that victims feel supported and confident to speak out.

“Universities should not use NDAs or confidentiality clauses in settlement agreements in harassment cases, or allow any agreements which prevent open conversations about harassment. Such clauses can be barriers to the reporting of concerns and are both unethical and unacceptable.”