F1 power shift: Ferrari could be back as title contenders 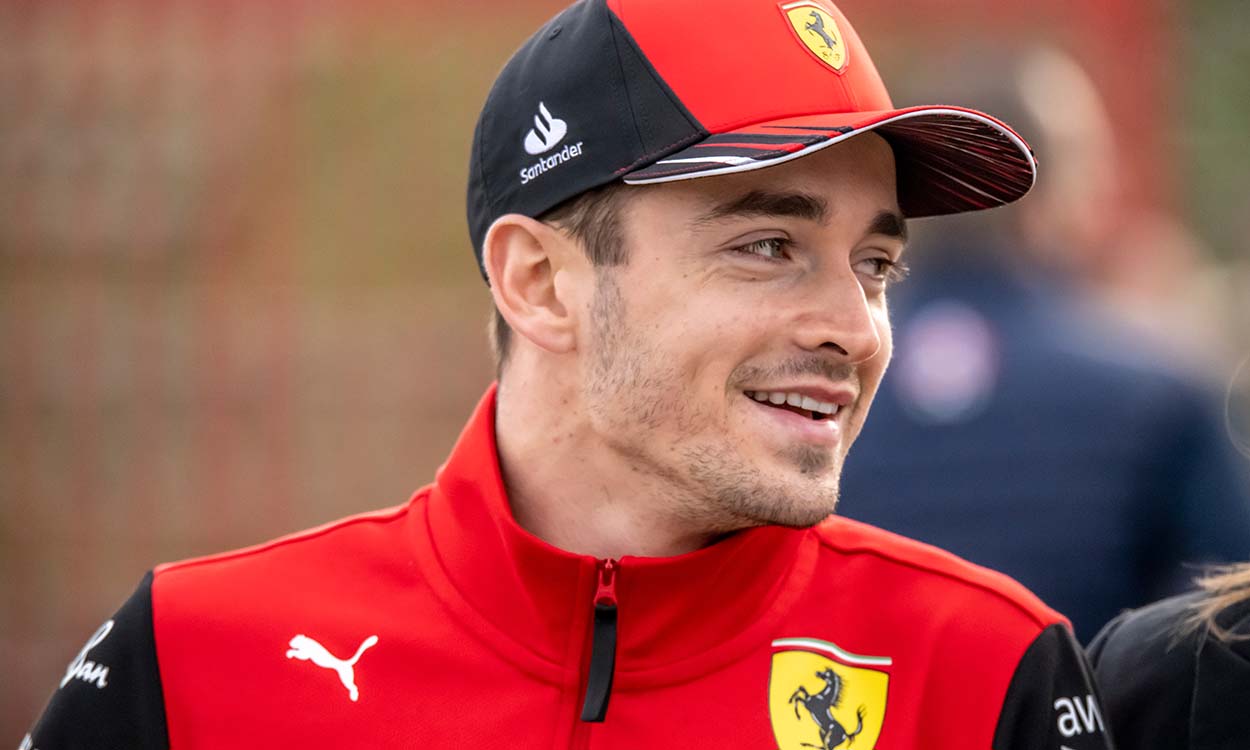 The F1 2022 season couldn’t have started any better for Ferrari, who recorded an impressive one-two finish in the opening Bahrain Grand Prix last weekend.

Monacan driver Charles Leclerc and Spaniard Carlos Sainz recorded Ferrari’s such double triumph since the Singapore GP back in 2019.

After a 2021 season like no other, F1 may now finally have another contender for the constructors’ championship, which recently has been dominated by Mercedes and was won last year by Red Bull.

It has been an underwhelming and at times turbulent four to five years for the Prancing Horse, but after such disappointment, it finally looks like the renaissance for Ferrari is more than underway.

Whilst Ferrari may have had some fortune with two Red Bull engine failures ending their race late on, it was an impressive drive from both Leclerc and Sainz which earned the two a spot on the podium.

For the first time since Belgium 2018, Ferrari led every single lap of the Grand Prix; an achievement that is even more impressive today given the competitiveness and sheer quality of both Red Bull and Mercedes.

Whilst race winner Leclerc will get most of the plaudits, respect should also go to his teammate Sainz, who equalled his best finish alongside Italy 2020 and Monaco 2021.

From Ferrari’s perspective, it couldn’t have gone any better, with both drivers netting a combined 44 points in the drivers’ championship, giving themselves an early lead against title favourites Red Bull.

“We can win a World Championship with five wins”

The bookies’ prices have already moved drastically, with Leclerc already emerging as an early favourite for champion driver, ahead of the previous favourite Max Verstappen and seven-time champion Lewis Hamilton.

“If we are consistent, we can be world champion with five wins,” said Leclerc.

The next race on the calendar takes place this Sunday in Saudi Arabia. Ferrari will be looking for a repeat of last week’s race, whilst Red Bull will want to get back into the driving seat and score some points.