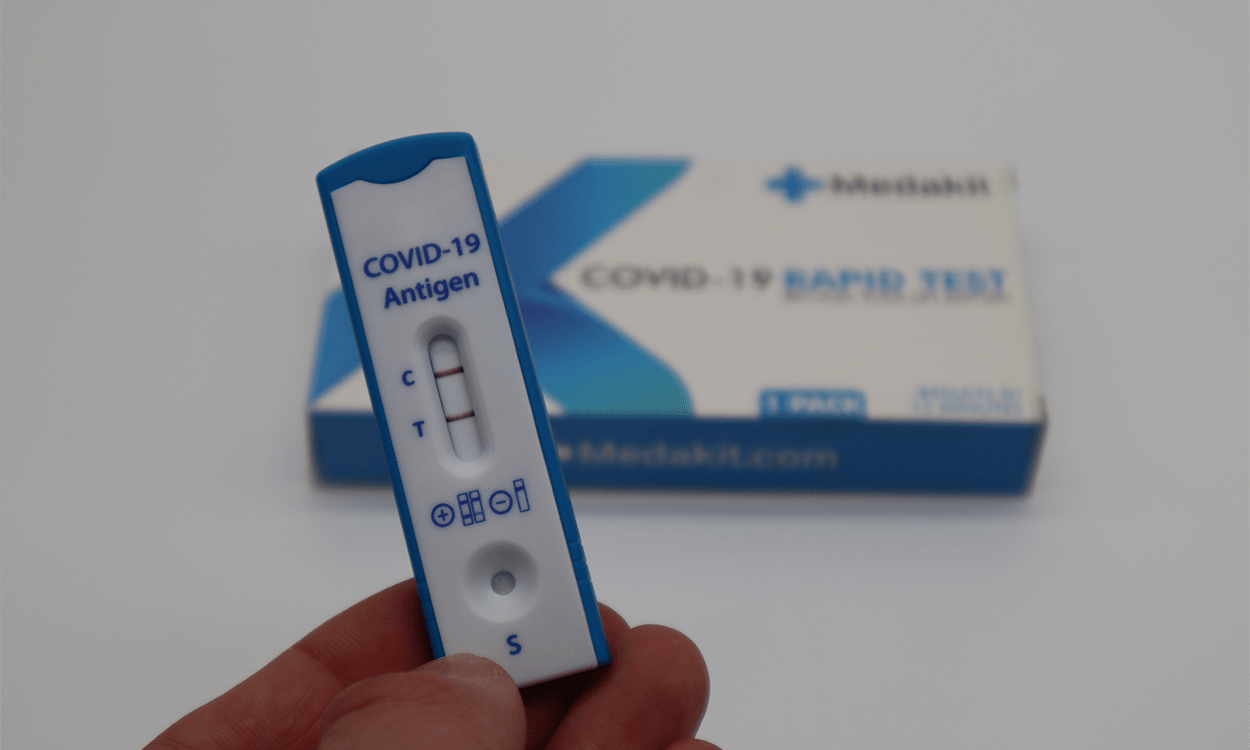 Covid cases soar across the UK after restrictions come to an end.

As the UK enters the final stages of the government’s “Living with Covid” plan, Covid cases have started to rise once again.

The final part of the plan comes into play on April 1 when Lateral Flow Tests (LFTs) stop being free to the general public and will instead have to be bought from pharmacists.

When the government first announced this new response to Covid-19 on 21 February, Covid Cases in the country were the lowest they’d been all year with 29,483 new cases.

This followed the trend of continuous declining cases since the year’s peak on 28 January and while the new changes were seen as drastic, the cases continued to drop.

Now as we head towards the final implementation of the plan, cases have once again been on the rise with 1 in 100 people in Cornwall testing positive in the past week.

This rapid increase right as we head towards such a decisive change has caused an increased worry for many people in the county and across the country that it is far too early.

Nick Heatley is one person worried about this, stating that “A lot of people I know are testing positive recently and with LFT’s being far less available there’s always that worry that you could catch it and not even know”.

“You never know who you’re going to come into contact with and if they’re positive, it could be an absolute mess and it’s not something that fills me with hope” he continued.

“Our case rates have rocketed in recent weeks, and the current situation is really concerning. It’s important that we all take precautions and follow public health guidance if we’re to reduce our chances of getting Covid.”

Are you similarly worried about the increasing cases as all restrictions are fully lifted? Or after two years is it time that we move on and that we are no longer held back by COVID? 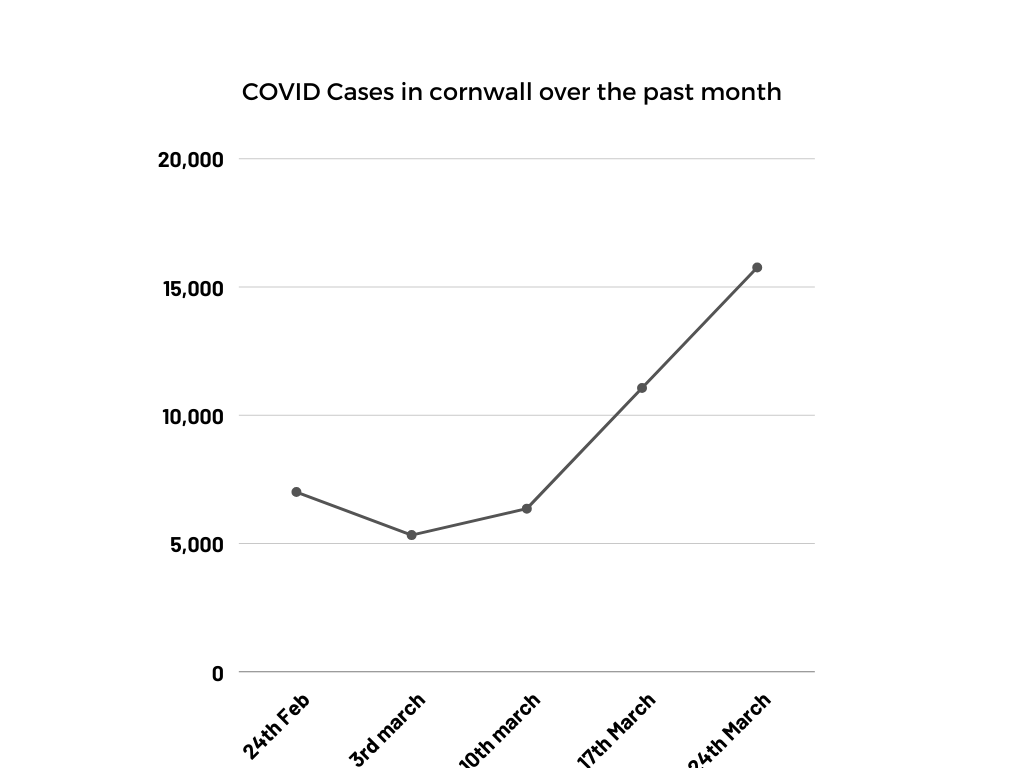