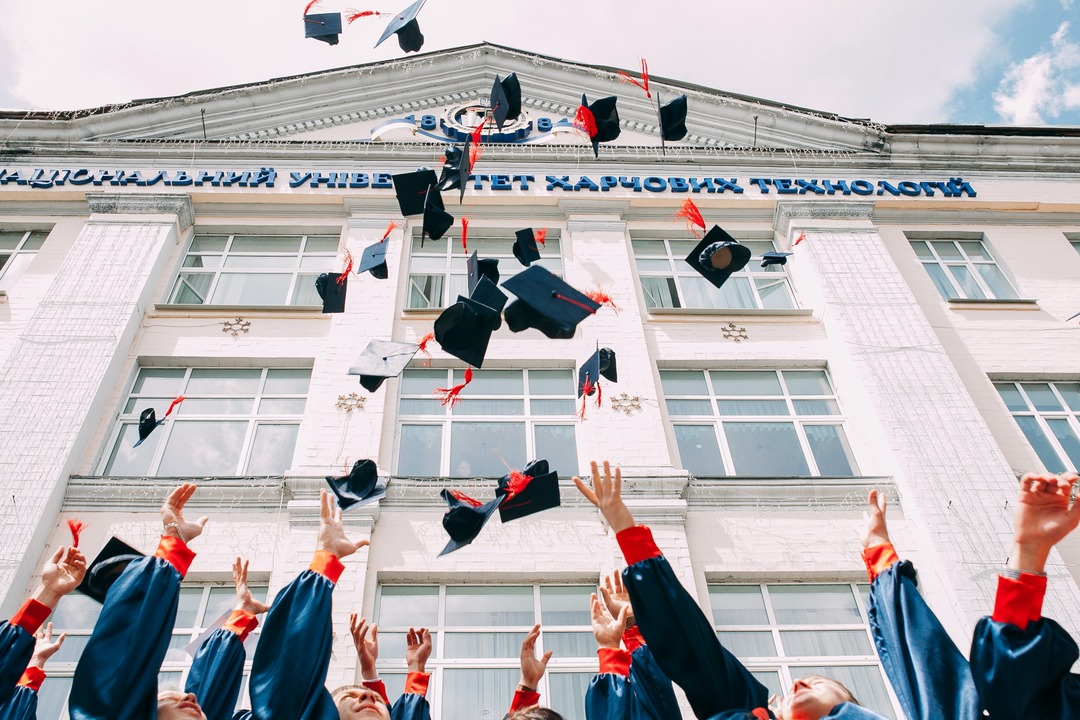 The government recently put forward a controversial proposal to deny school pupils with lower grades access to student loans. The proposal asks that students who fail to obtain both Maths and English GCSEs, or two A-levels at grade E, will not be eligible for the scheme which supports university students to fund living maintenance and full-time course fees, which are currently priced at £9,250 p/a for a three year course. For the vast majority of pupils, the extortionate finical cost of an upfront fee payment would make attending university an unattainable prospect.

As a 16-year-old I struggled with Maths, but thrived in the arts and communications subjects. I scraped my pass, but only with the help of a paid tutor — whom I now recognise I was privileged to have access to. Despite having struggles in this area, I am now doing a degree that has made me the happiest and most confident I’ve ever been. Had I been a few years younger, and had not had access to a tutor, the opportunity for higher education might have been taken away from me.

These new funding measures are thought to be a move towards restricting so-called “Mickey Mouse” degrees, a vague and somewhat derogatory term thought to refer to creative subjects. Students who are talented performers, musicians or artists may find themselves without a student loan if they don’t excel in Maths and English – subjects that may be unrelated to their career path. Let’s hope the Department of Education doesn’t enjoy theatre, galleries or the arts in any way!

Additionally, plans have also suggested caps on students who study “poor quality courses”; those with a high number of drop-outs or a low proportion of students obtaining a job post-graduation.

Currently, individuals who benefit from the Student Loan scheme are expected to start repaying their loans from the point of earning £27,295 per annum for a maximum of 30 years, but this could change. These new plans detail lowering the repayment threshold to £25,000 in 2023, as well as increasing the number of years before loans are written off.

Overall, these proposals seem to me to be a classist crackdown on creativity, in favour of exclusivity. Whilst there are many post-secondary/college options, university should still be an option for those who strive to excel at what they do, be it in the arts, or otherwise.