The end of February saw a spiking spree in Falmouth, with five people reportedly spiked in one night. This follows a worrying trend across England and Wales of criminals slipping alcohol, prescription, or illegal drugs in drinks at bars. An anonymous male student was spiked last year in a Falmouth nightclub. He described his experience to us

“I became faint and fell unconscious, it all happened so fast. My friends called the ambulance. It came after about half an hour. Apparently, someone must have sneaked something in.”

When asked what people can do to combat spikers, he said, “Don’t leave your drinks alone.” 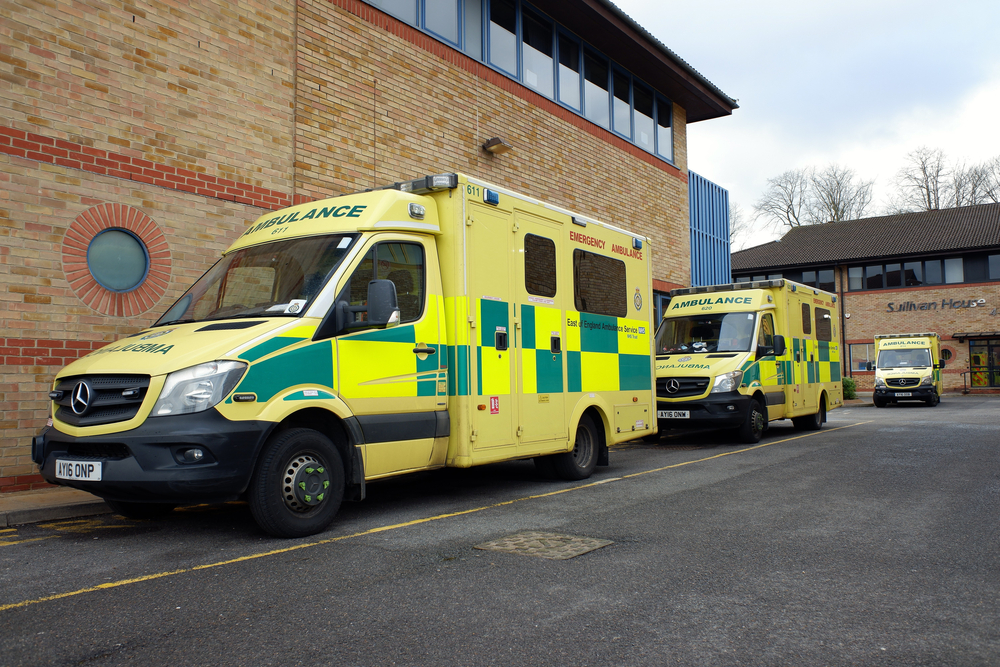 According to SupportVictims, Three-quarters of spiking cases are carried out against women, although, there has been a number of male victims in the town. We asked a female student, about her experiences of nights out in Falmouth, thankfully, she hadn’t experienced being a victim of drinks spiking herself.

“You used to feel a lot safer, last summer when everyone did start getting spiked more it really set in that it’s unsafe. There have been times when I’ve been followed through the town and things like that, my friends have been followed and I’ve had to step in and say something.”

This sort of activity is not uncommon in Falmouth and Penryn, the area has higher nondomestic violence against females by a third than the rest of Cornwall, according to Safer Cornwall. If found guilty, the punishment for spiking is 10 years in prison, but this deterrence does not appear to be reducing the number of spikings within the area. 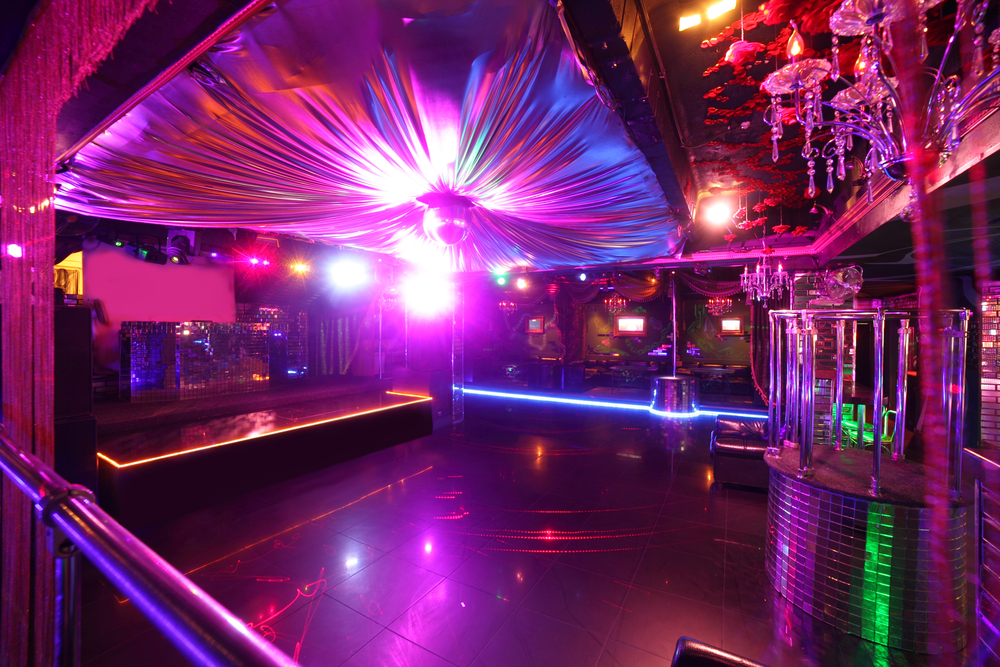 We asked a woman from the town what she thought of the recent spiking.

“I’ve worked in late-night bars for a long time, so I’ve witnessed a lot of things, fortunately, nothing absolutely obscene. But still enough to get riled up and feel really ashamed actually of people down here.”

If you believe you have been spiked, inform your friends or a trusted group. It is always best to go out with a group of friends instead of individually just to be extra safe. If you feel unwell then seek medical attention immediately. The signs are confusion, disorientation, nausea, paranoia, and hallucinations. Don’t let spikers deter you from enjoying your nights out, just be mindful, and never lose sight of your drink.