Is nuclear warfare on the horizon? 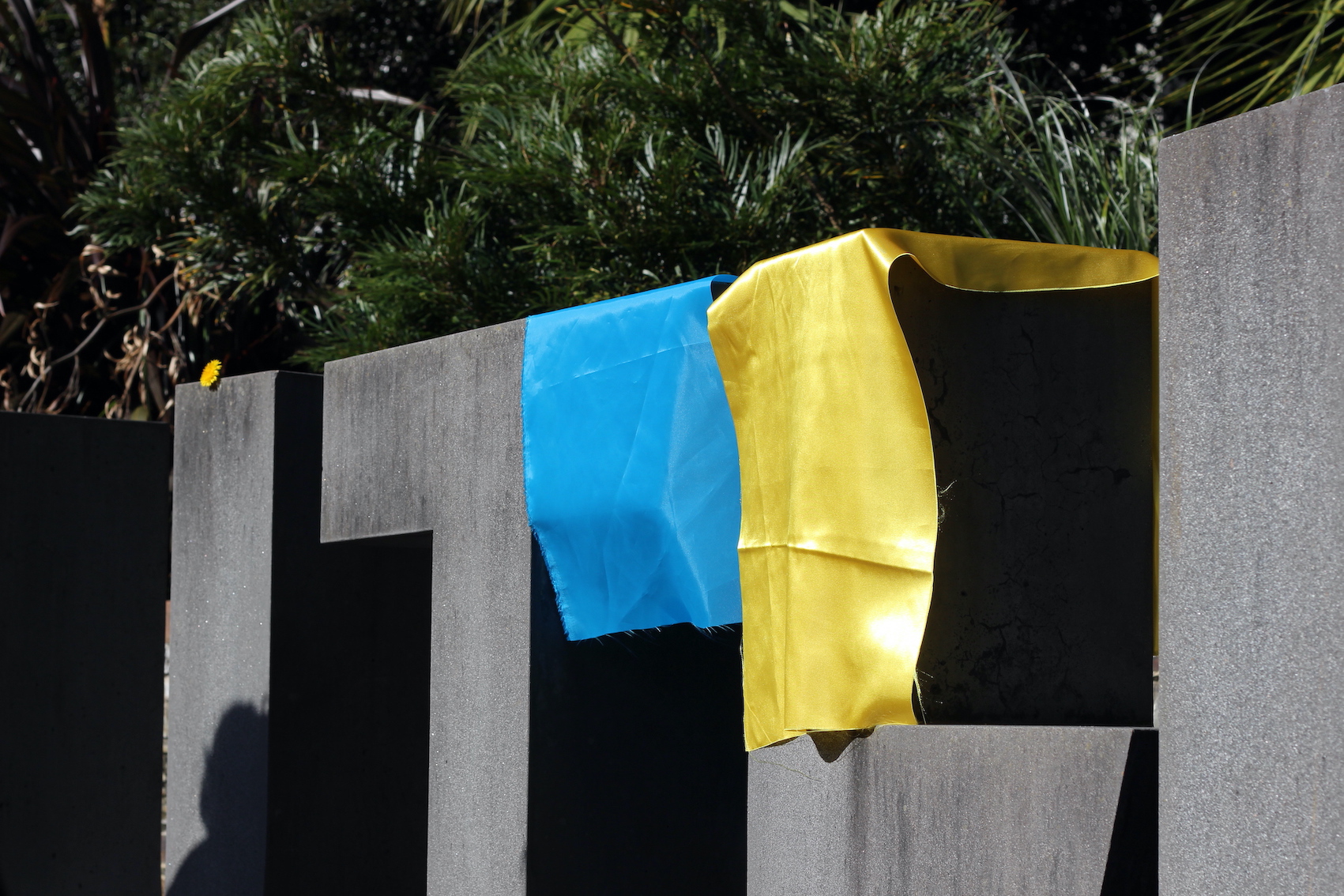 Four days after declaring war on Ukraine, Putin summoned his defense minister, Sergei Shoigu, and military chief of staff, Valery Gerasimov, to a public meeting where he ordered that “deterrence forces stay on high alert”, referencing nuclear weapons and their possible use.

In a digital age where information travels faster than ever before and is absorbed very quickly, a statement like this can cause general panic from early on. Although Putin has made these warnings about dire consequences leading to nuclear warfare, it is important to remember that there are a number of established rules that are in place to prevent the use of this type of weaponry.

So, what do Putin’s words actually mean? It is clear that the diplomatic warning is there, but there was an agreement among experts that the threat, though it had gone up a notch, remained at a low level.

Pavel Podvig, a leading expert on Russian nuclear forces, tweeted that Putin’s order “most likely” meant “the nuclear command and control system received what is known as a preliminary command”, meaning that it can allow a launch order to be given.

While nuclear warfare is a possibility, it is highly important to raise awareness on this issue, not only for showing our support towards Ukraine but also to appease the general public in these times of tension.

Today the Falmouth University Student Union organized a Ukraine awareness march, at Woodlane Campus, which was attended by a significant number of students and staff. Amongst the solidarity shown by the many that attended this event, there were some worries regarding Vladimir Putin’s words.

3rd Year student, Silvija Vaitieknuaite, said: “I think that the threats are very real, no one thought that Putin was going to declare war on Russia, yet here we are. We are in a kind of smog of information, which means that we can get deceived and start blowing things out of proportion, but it is always good to be aware.”

Student Union President of Welfare and Inclusivity, Charlotte Agnew talked about how initiatives like this can help bring serenity in times of panic. She said: “These events are important because, in times like these, people can get scared very easily, and nuclear threats don’t help. This (event) is a chance for people to connect with each other, sit and solidarity and comfort one another.”