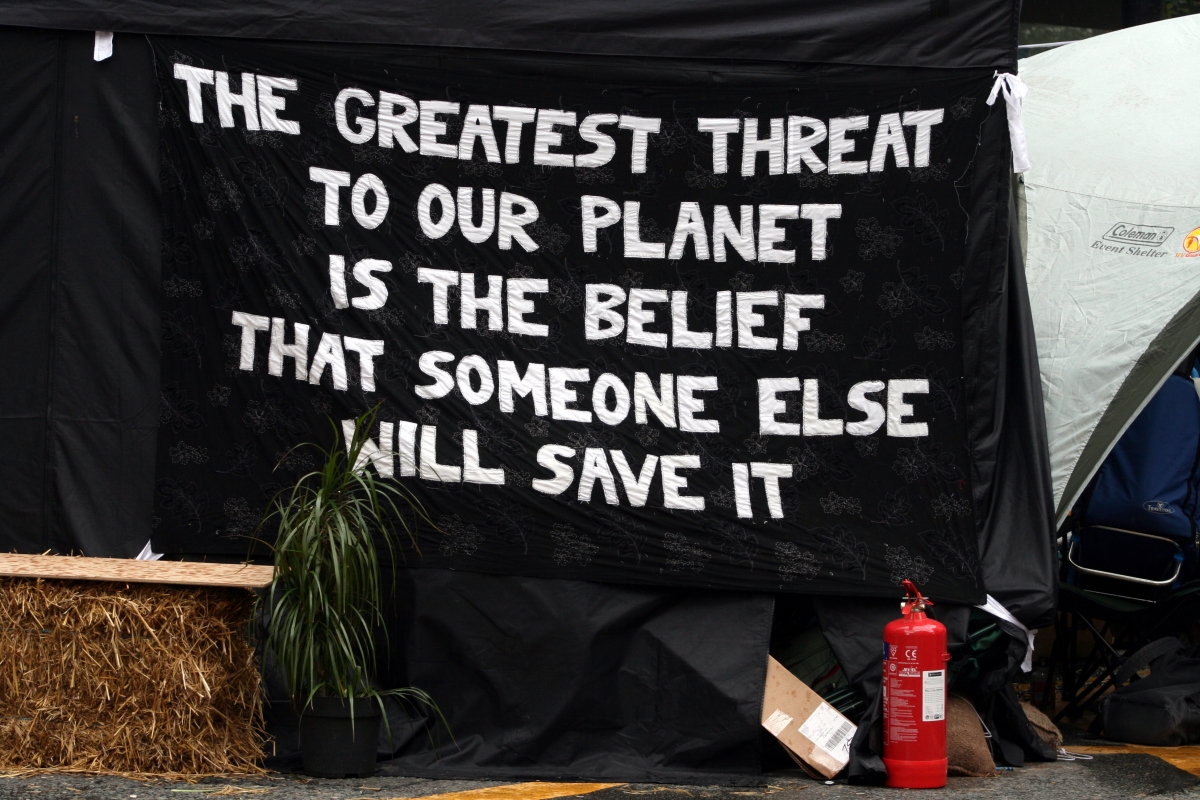 The latest report from the UN’s Intergovernmental Panel on Climate Change was published on the 1st of March.

The report covers the causes and effects of the climate crisis as well as what we must do to lessen its impacts.

It is the most explicitly transparent report on the lasting effects of the climate crisis, with 40% of the world being deemed as ‘highly vulnerable.’

The data makes it indisputably clear that the climate crisis will hit harder for those most vulnerable to climate change including ‘Indigenous peoples, local communities, women, and the poor and marginalised.’

This indicates that it’s the duty of the G7 industrialised nations to make the correct actions in order to reduce the effects of the climate crisis:

“Climate impacts, such as stronger heat waves, longer droughts, more frequent floods, accelerating sea-level rise, and storm surges, are already being observed in some regions, and people around the world are increasingly perceiving changing climates, regarding these changes as significant and considering climate action as a matter of high urgency.”

The IPCC has irrevocably stated the very short window we have to save what we can of our future: If temperatures are kept below 1.5C, it would reduce the report’s hypothesised losses.

Yet, can we trust our government to do what’s right?

Our Prime Minister, Boris Johnson, has not shown himself to be the most trustworthy over the past couple of months.

It is hard to be comforted by the plans of a selfish government, who instead of heeding the warnings of climate protesters and scientists alike, have opted to “design a climate compatibility checkpoint for future oil and gas licensing.”

The IPCC report is an eye-opening and bleak look at our future, and with a small window for change, we must push for greener solutions from our government.

There is no reversing the effects of the crisis, only lessening its brutal impact.