Will Falmouth bottle it again? 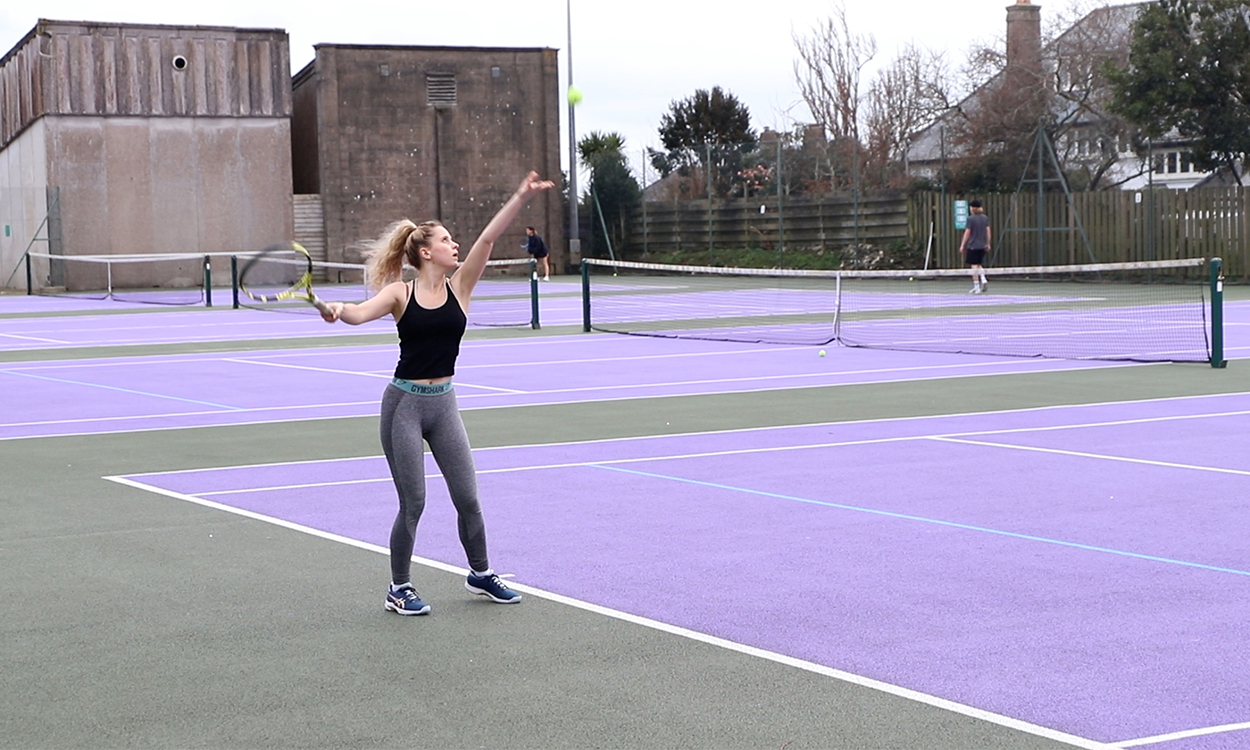 The Bottle match is back in Falmouth and Penryn, after last year’s annual sporting event was cancelled due to Covid

The venue rotates each year between London and Cornwall every February, with CSM being represented by students from Falmouth and Exeter university.

The bottle match now involves a range of seven sports across two days, with the first event squash and tennis today at 14:00.

We spoke to Ella Holmes, a CSM tennis player, to see how it feels to play in such a big event:

“With last year being cancelled we missed being able to go to London, there does feel a bit more pressure but it’s nice that it’s going to be back in Falmouth.”

As Ella played in first year, we discussed what the crowd and atmosphere was like at previous events: “Maybe not as many people will know about the event this year after it was cancelled but hopefully, we still get lots of people turning up and supporting”.

“The attendance was really good in first year with people all around the court, the weather was also really good so hopefully this year will be the same” Ella added.

Ella spoke of the benefits of getting involved in the bottle match: “it’s nice having Falmouth and Exeter students playing and all playing for the tennis club which is a really great club, and you start to feel a part of the society.”

The matches will be played at the Falmouth sports club with matched played across all four courts.

“The format isn’t as clear this year but normally we play two set matches of either singles or doubles with a mix of male and females” Ella said.

Here is a full timetable of the weekend’s events:

There will also be an after party on the 26th from 20:00- 01:00 at The Stannary on Penryn campus with drinks and cocktails available as well as a live DJ set.