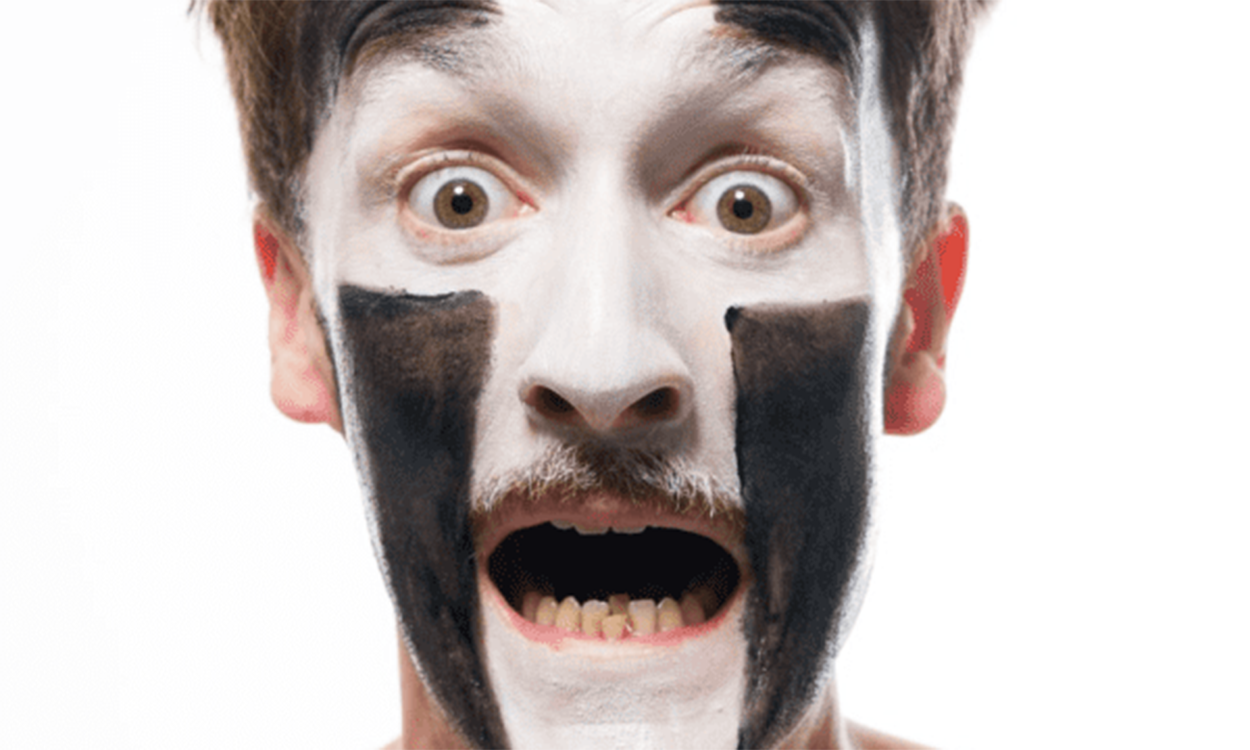 Seamas Carey is back and this time it’s his new one-man comedy show “Help! I think I’m a Nationalist” that’s got people talking.

Covering “identity, second homes, nationalism, xenophobia and bagpipes”, Seamas looks at what it means to be Cornish in his own unique way.

The show is already on tour, having visited Bodmin, Truro and Helston so far and over the course of the next few weeks the event will head to Camborne, Redruth and will culminate in Falmouth.

On the show he said, “I’ve known Seamas since he was a little boy and he borrowed bits and pieces for his puppet theatre when he was about 12 so he’s always been a performer and I know it’s going to be a very great show”.

He continued to add, “we produced a film of his before we started The Cornish Bank (Pagan Pandemonium) and there was supposed to be a big event and outdoor show, but lockdowns happened, and it became a film that was kind of run as a gameshow.”

Pagan Pandemonium was Carey’s last outing and also explored Cornish History, this time in a comedic style game show that was uploaded to YouTube and later presented in screenings across Cornwall.

While his previous ventures have been highly successful and his newest show continues to sell out, it appears not everybody is a fan.

The Cornish News twitter page posted a review of the play, claiming that it was “racist, anti-Cornish and offensive”.

The main focus seems to be on the portrayal of Cornish people, but they claim that the audience is “manipulated and Cornish people are misrepresented and belittled – even demonised”.

Carey was seemingly non-plussed by the review and dismissive of the claim, quoting the review with simply “here we go”.

The purpose of the show is to be critical of Cornwall’s issues and what it means to be Cornish and clearly Carey feels he has rightfully been fair in showing the flaws and problems with modern day Kernow.