Lockdown Restrictions: A topic as divisive as Brexit 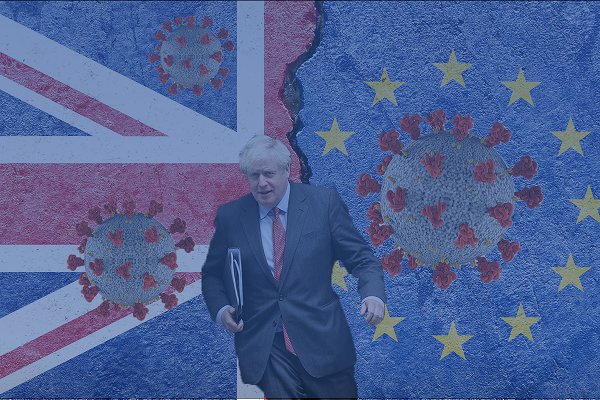 Yesterday, was officially the first day of freedom from Covid restrictions.

On Monday the Prime Minister, Boris Johnson announced that the United Kingdom will become the first country in the world to remove its Coronavirus restrictions.

The PM calls it his ‘Living with COVID Plan’, which means anyone that tests positive for Coronavirus will not be legally obliged to self-isolate, although the Prime Minister urged the public to ‘remain cautions’ and ‘work from home if they don’t feel well’.

Personally, to me that makes great sense, seeing that if we were to stick to these restrictive rules, this pandemic will never end.

But again, that does not mean that people should go around and spread germs all around, it is based having the right to choose and to decide for yourself.

Pre-pandemic, if I felt unwell, I would just stay at home and make sure I return when I am fully recovered.

Her Majesty, the Queen, has set a great example on how this all could work.

After she tested positive for Coronavirus, Buckingham Palace announced that she would still work, and take light online audiences.

No one has said that one should NOT isolate or NOT wear a mask, if you still want to wear your mask, you could still do so.

But after all of this, I have noticed that many oppose the easing of restrictions, and are in favour of the stricter almost lockdown style restrictions, people from all corners of the political spectrum.

It seems to me that this topic splits people, the same way as it was in 2016, when you were either a “Leaver” or a “Remainer”, or now a “Remoaner”.

A topic that even split the Conservatives, that same way the easing of the restrictions did, at the end it cost the jobs of not ONE, but TWO Prime Ministers.

Now, as the restrictions have been fully phased out, some call for the resignation of Boris Johnson.

That in many ways, of course will be a mistake.

At the end, we should not forget that the UK was the first country with a Covid vaccine, the rollout and booster rollout had enormous success, again in top positions, whilst many European countries were failing to even get their citizens to have their first vaccination.

After all of that, as a big portion of the population has been triple-jabbed (which makes the symptoms of Covid feel like a general cold) it is good decision that in April, the lateral flow tests, will no longer be free, although they were never free, as it was all funded by taxpayers’ money.

It is now sensible that these funds be used on something else more important, and if someone wants a test, they will be majorly distributed at a fair price.

Additional booster vaccines will be offered to the vulnerable and the older population.