SEXhibition: Taking the stigma out of your bedroom antics

As Salt-N-Pepa once sang, “Let’s talk about sex baby, lets talk about you and me.” Well on Wednesday, SEXhibition did exactly that.

The event which aims at promoting “healthy relationships and sex, encouraging healthy intimate body image and educating about how to partake in safe, consensual, sexual relations,” enabled attendees to ask questions, collect sanitary products and watch the spectacular pole dancing display put on by the student union.

Ellie Howell, organiser of SEXhibition, spoke about the importance of providing a platform for younger generations to enhance their sexual knowledge. 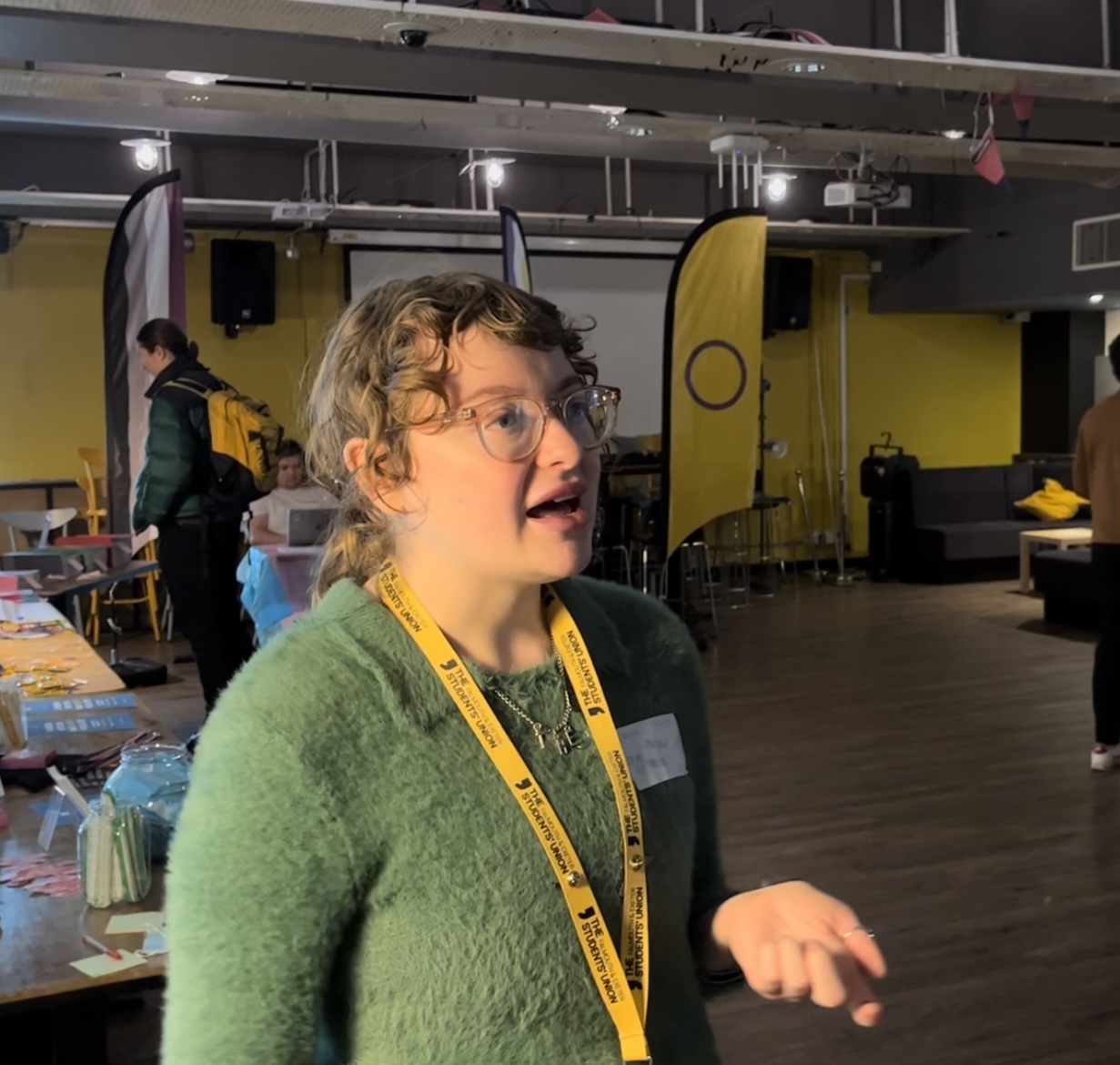 “We recognised as a student union that not a lot is being said about sex and being a student, so we’re just trying to fill that gap and create a sex positive conversation – that’s what’s really lacking.”

“A lot of people will have come from secondary school, sixth form or a college never having had an empowering or appropriate sex education, so it’s basically it’s starting to have interesting conversations about consent, body image, sexuality and gender, allowing that openness to actually have a conversation because we just don’t normally get the chance to”

Through the growth of popular TV shows like Sex Education, offering a humorous yet informative take on the perils of transitioning to sexual adulthood, Ellie believes these types of series are having a positive impact. 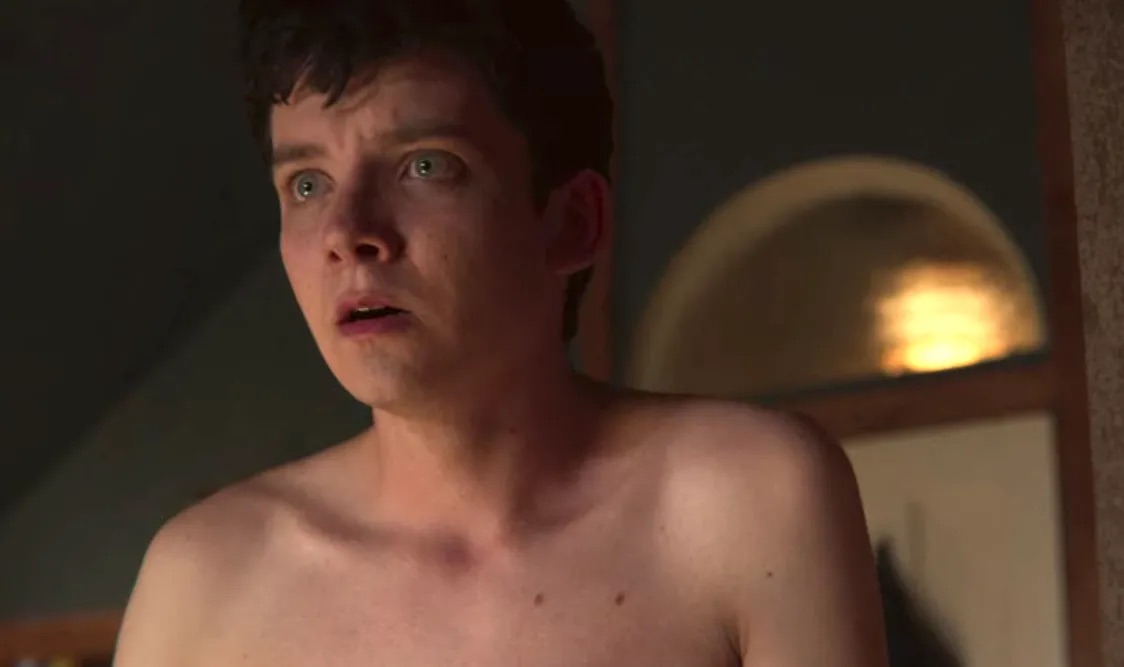 Bridging the gap for young adults: Sex Education, streamed by 55 million people for series 3 of the show.

“More conservative people will say these shows are forcing these questions on younger people and I think it’s prompting people to have that discussion with themselves.”

“Shows like that (Sex Education) can be really important as it’s filling that gap in education and society where we can just start having a conversation. It also means you can talk about the characters rather than yourself, so there might be a character who is questioning their gender or sexuality and it’s a way of talking about that without talking about yourself.”

If you have any concerns or wish to learn more about any sex related issues please refer to www.healthline.com.