New exhibition highlights the impact of the housing crisis 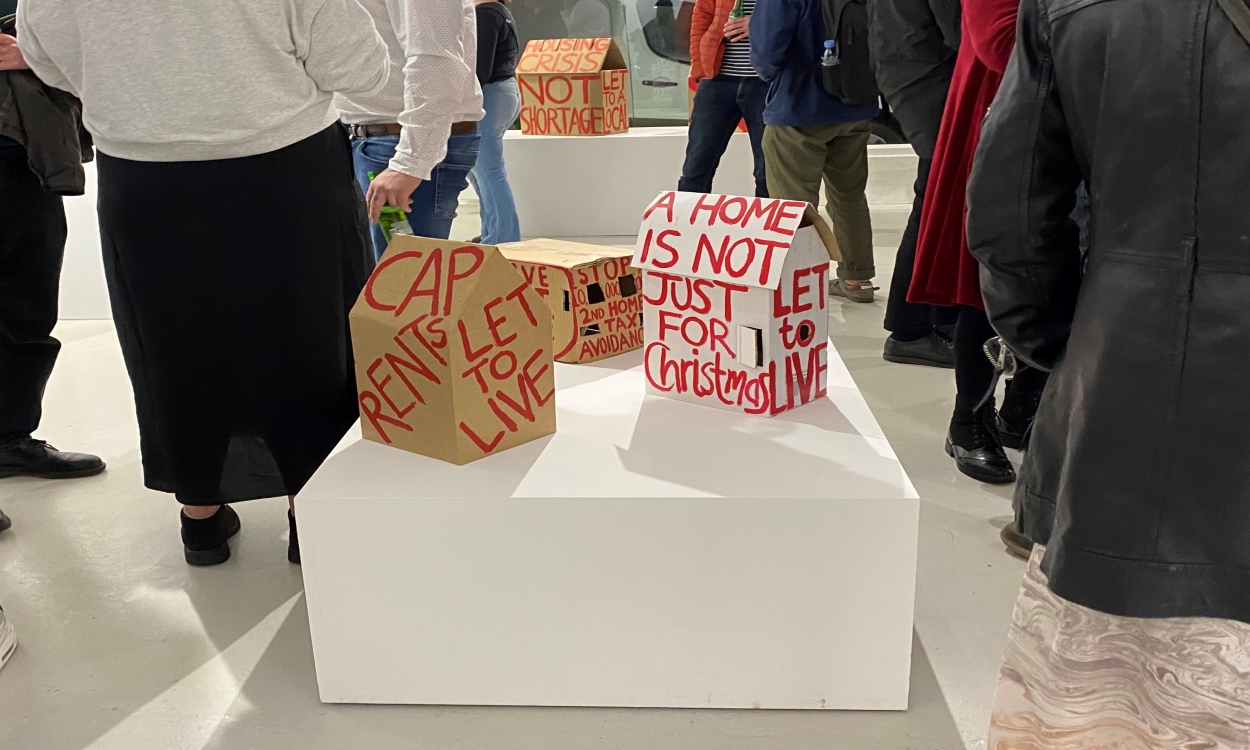 Cardboard houses from the ‘First not second homes’ group.

A new photography exhibition opened in Penryn this week, highlighting the issues Cornish people are facing when trying to find housing.

‘Brick by Brick’, curated by James Meredew, had its opening night on Wednesday the 16th, which was attended by over 150 people.

The exhibition showcases the work of six Cornish photographers and artists, who have responded to the housing crisis as they experience it.

It aims to show the impact of the crisis as Cornish people see it; through the stories of their homeland, their families and friends.

One photographer taking part is Rosie Kliskey, from Penzance:

“The housing crisis is affecting seemingly everyone around me. It seems like every day I hear of someone else struggling to find somewhere to live.”

Her photography highlights the people around her, such as Georgia, a mum of two who has struggled to find somewhere to live with her two young girls, and Beth, from Newquay, who has had to move house five times in the space of a year. 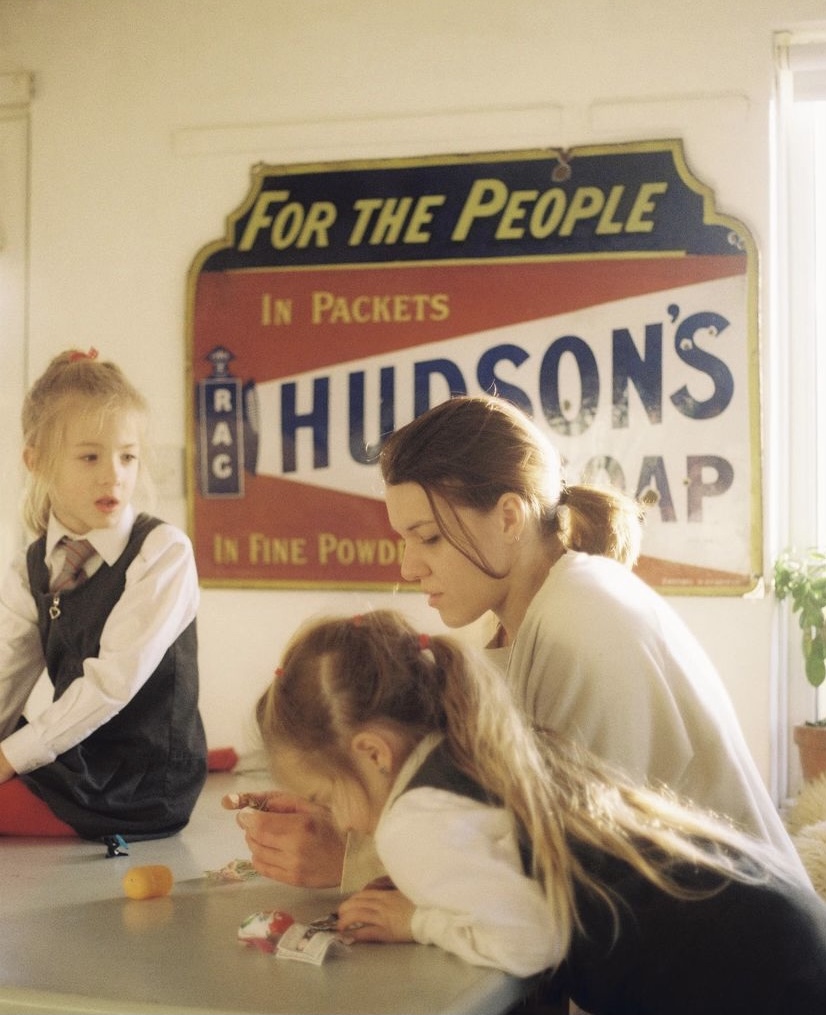 “It’s just so unfair, we are being priced out of a home. I know so many people living in vans, caravans, who can’t afford a proper home.”

The housing crisis is at the forefront of many Cornish people’s minds, since house prices have shot up over the past few years, while the amount of holiday lets in the county rose to over 10,000 last summer, it seems there just aren’t enough properties to go around any more.

Another local photographer, Becky Tyrrell, focused on the people she knows who are living in unconventional housing, such as caravans, to allow themselves to save some money to hopefully put towards a house one day.

The work features slogans like “locals need homes”, “another working family evicted”, and attempts to highlight the very real concerns of local families.

‘Brick by Brick’ is open at Gray’s Wharf in Penryn, until this Sunday the 20th of February.

Open from 10am-4pm, it is certainly worth checking out for anyone interested in getting a better understanding of the perspective of Cornish people on this crisis.