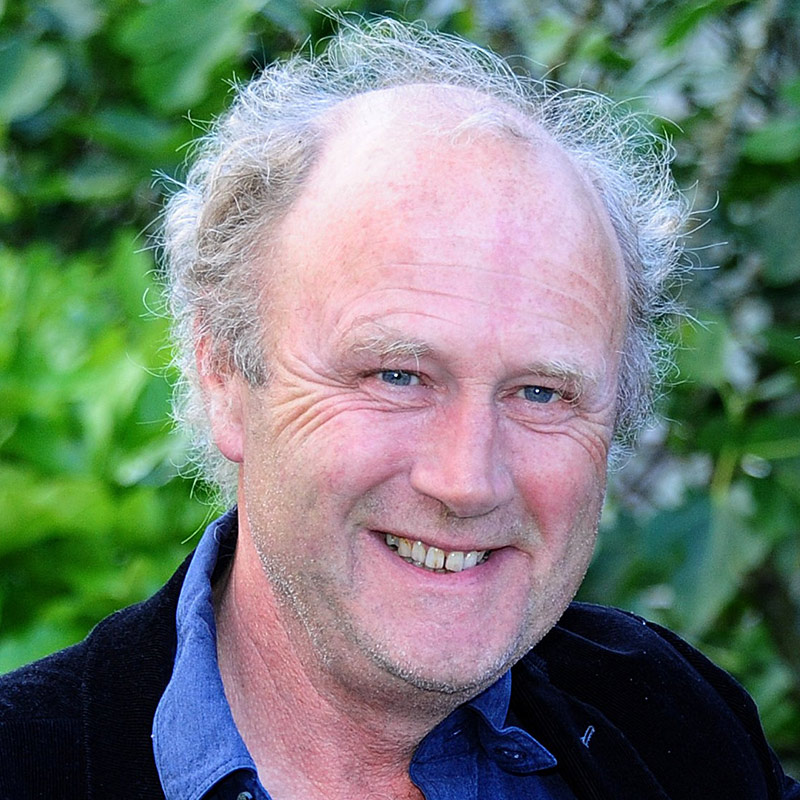 Co-founder of the Eden project, Sir Tim Smit, expressed his frustration in an episode of The Reason Why. Seamas Carey spoke to Smit about Rick Stein when things took a turn and Smit expressed his thoughts about the Cornish:

“One of the problems in Cornwall is if you say anything – if you’re not Cornish – and you say anything about it, they say you’re an arrogant so-and-so speaking for the Cornish. You feel, and I don’t, but you feel like saying ‘well if you were a bit more f***ing articulate you could speak up for yourself, but you haven’t’.

“You’ve actually got to define your life in terms of the sunny uplands you’d like to aspire to, and what makes me cross is that there was plenty to be genuinely angry about injustice in Cornwall, in terms of the way central government saw it and it was allowed to be painted as if it was political as opposed to being factually correct. It is factually correct that Cornwall has been dealt a bad hand and it deserves significantly more.”

Responses to the claims Smit made were varied. Some believe Smit should suffer the consequences of his claims and urge people to stop visiting the Eden project and the Lost Gardens of Heligan. Others see where he is coming from.

I spoke to a Cornish man who wishes to remain anonymous. He felt that Smit might have had some experiences we are unaware of and was just venting about his frustrations.

“I think he just sounds frustrated. I don’t think it’s a personal attack on the Cornish, but he could’ve thought about how it would sound before he said it. I agree with some things he said, but I don’t like the way he said it.”

When asked if he felt ‘attacked’ by Smit he said the claims weren’t necessarily bad – that Smit didn’t talk about all Cornish people, only the ones that frustrated him.

“Some people get jealous of him and what he has achieved, making a difference. I think everyone has gone a bit soft to be honest.

He didn’t say all Cornish people are like that, and that can be said about anyone anywhere, not just the Cornish.”

He thinks that some people are born with a negative outlook on life and Smit’s work in Cornwall only shows that you can’t please everyone.

“Tim is a strong and opinionated character, but to make a change in today’s society you kind of have to be. If you’re weak and don’t think for yourself then you can’t at the same time expect to become successful.
I think that a lot of the comments on the article that Cornwall lives wrote about Tim proves his point.”

He adds that our opinions are our opinions, and we are allowed to have them. The only issue with Smit’s opinion is that instead of venting to friends and family, he chose to vent publicly. He could have chosen his words more carefully.