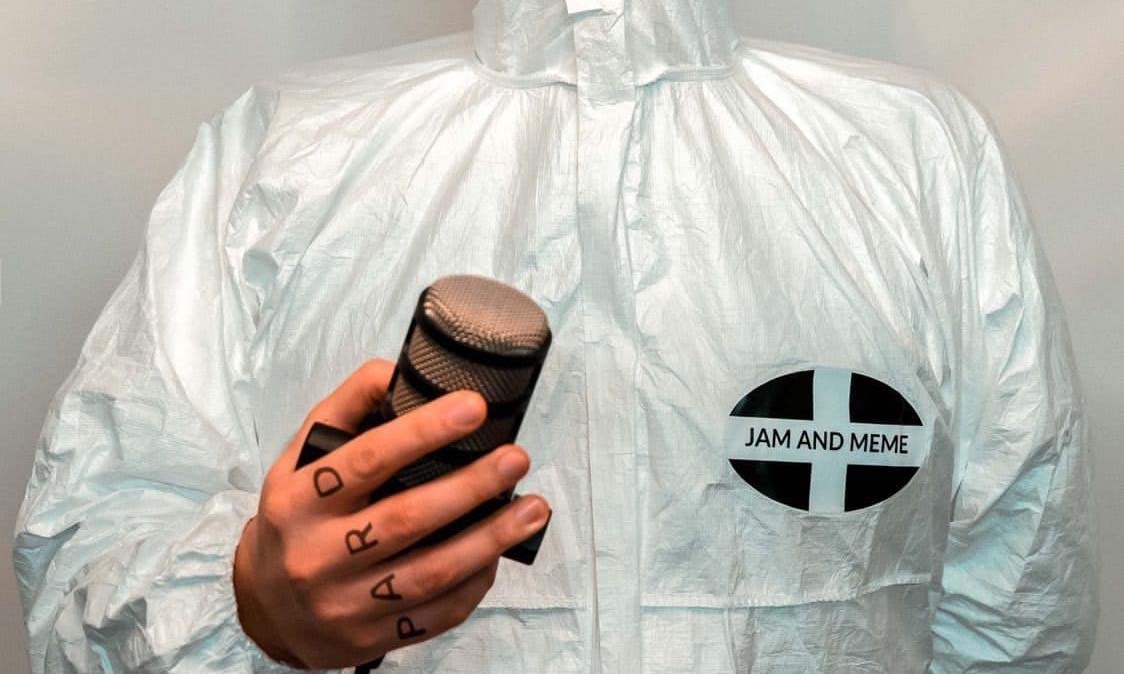 JAM AND MEME on the Jim and Sean show

Tim Smit, the co-founder of the Eden Project, has recently come under fire for his comments about Cornish people on the new podcast ‘THE REASON WHY’ that focuses on contemporary issues in Cornwall.

Smit claimed those that tried to speak up about Cornish issues but were not Cornish themselves were labelled as “arrogant” with his next line possibly causing the most outrage: “You feel, I don’t, but you feel like saying, well if you were a bit more f***king articulate you could speak up yourself, but you haven’t.”

Although he later apologised for his comments there has been a big reaction on social media, one of the first places to share Mr Smits quotes was the Cornish meme page ‘JAM&MEME’ with over twelve thousand followers on Instagram alone the account makes fun of Cornwall as well as highlighting important issues in the region.

The person behind the account has remained anonymous, but they were more than happy to share their thoughts: “that was the closest I’ve come to feeling ‘offended’ in a very long time. It was a calculated and malicious bunch of comments that really came from the heart.”

“Reading between the lines of his ‘inarticulate’ comment. I think that’s kind of true at the core, many know how they feel but not how to voice their feelings or have a platform to voice them. Is that different for any other county though?” JAM added.

Aside from the funny memes JAM was proud of the fact that the account can be used to point out these issues: “There is a gigantic lack of people with platforms (locally) willing to use or risk their position for the benefit of others beyond sharing a post, I hope it’s helping”.

JAM believes their anonymity has helped them keep fighting for their fellow pards “I’ve spoken my mind on every occasion without much forethought or fear and others have just got involved and supported me every step of the way, especially with the charity work in 2021 with the Emmet Man calendar, It’s extremely humbling”.