Sophie Meyer on the importance of LGBT History month 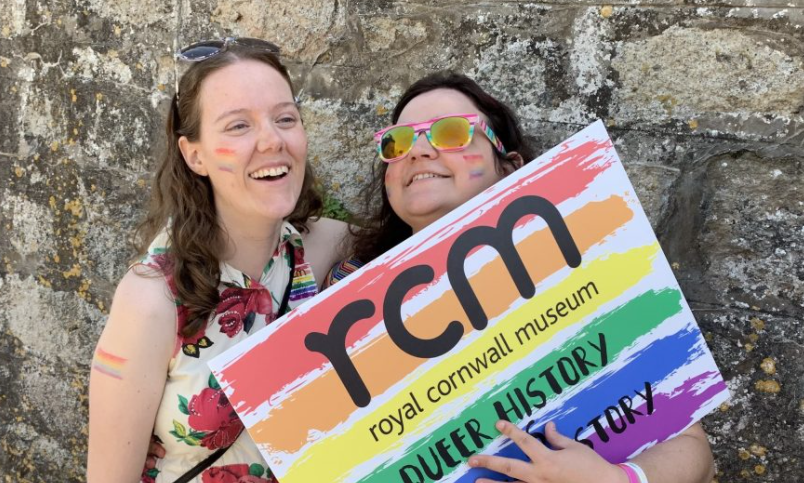 February is LGBT History Month and with 2022 marking the 50th anniversary of the first Pride March in London, it is more important than ever to remember the queer voices that came before.

Cornwall has always had Queer voices and it is important that these voices are remembered and that we shine a light on Cornwall’s history with LGBT issues.

LGBT history month is important as it is vital for Queer voices to be aware of where they came from to move forward, and this is highlighted by this year’s tagline of “Claiming our past. Celebrating our present. Creating our Future.”

Across Cornwall there are many queer voices that can be spoken about across this month as highlighted by Queer Kernow’s “Map of Cornish Queer History”. 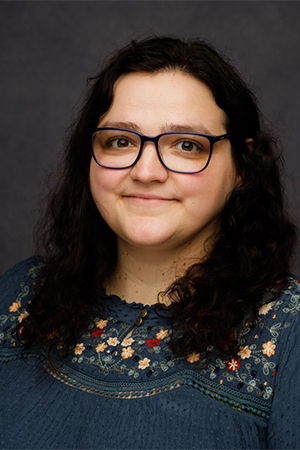 Cecil Williams was born in Bodmin and was openly gay in a time where it was massively stigmatized; working as a playwright before moving to South Africa where he became a leading charge against the Apartheid and being involved with Nelson Mandela’s fight.

For Falmouth, in 1916 John Horace Whigham and Duncan Davidson were arrested for having sex; both paying fines and being committed to mental asylums for their “crimes”.

The court documents state that Whigham would be committed to “be prevented from contaminating other members of the community and it was only in 2018 that the Royal College of Psychiatry apologized for this.

With LGBT rights progressing so far over the past 20 years, it is easy to forget how recent many laws were against the community and is something we need to remember to move forward.

On the importance she said, “LGBT history is important as seeing your identity reflected back in history can be really affirming, it’s also a signifier of all our community has been through and how far we have left to go.”

Cornwall’s part in LGBT history cannot be undermined either with Sophie stating that “Cornwall was also seen as a bohemian escape for many creatives in Cornwall from the 1880s onwards establishing artist colonies which housed many gender non-conforming and queer people, for example Marlow Moss, Gluck and Cedric Morris.”

From Penzance to St. Austell, there is LGBT+ history all throughout Cornwall and for more individual stories the Map of Cornish queer history is a highly useful resource.

One major part of Cornish Queer history is the “Outback Newsletter for Lesbians in Cornwall and the South West” which ran from 1997 to 2008.

The Newsletter covered events, poetry, Art and provide this look into what Lesbian life in Cornwall was like during the 90’s and early 00s.

To see the full collection of OutBack Newsletters you can check out Kresen Kernow, Cornwall’s own Archive near Redruth, until February 26.

For further information on Cornwall’s LGBT history then you can also check out Queer Kernow’s “Queering the Archives” here.