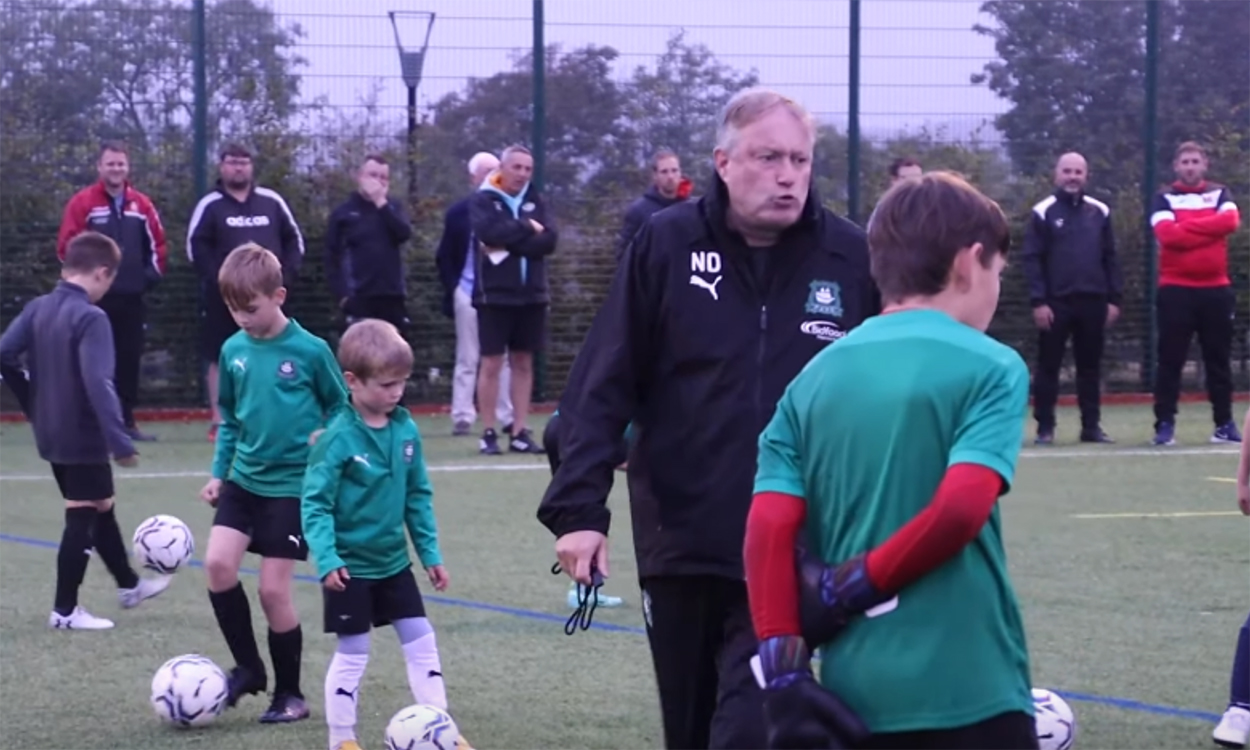 League One football team Plymouth Argyle have teamed up with the Cornwall FA in the hopes of bringing forward more talent from the southwest.

The arrangements have been to set up Elite Coaching Hubs across West Cornwall, which provide a higher-level training and development for young players as well as training for grass-roots coaching.

The scheme had previously only set up one hub in Bodmin during last September and had been proposing a twin site in Penryn.

As of Tuesday 1st, the club had begun their first coaching session at their Penryn site, accompanied by some of Argyle’s senior coaches travelling down to help out.

The hub’s coaches include Kevin Nancekivell, Lee Hodge, Jamie Lowry, and Paul Rowe, who will be working alongside regional coaches to deliver hands-on sessions for those involved.

Neil Dewsnip, Director of Football for Argyle, spoke about the aims that this partnership hope to achieve.

“It’s about many, many things, but in particular: helping the coaches of Cornwall to improve, so we’re showcasing things that we do at Argyle academy, and obviously, as well, we’re looking at the talent.”

“We want the best talent in Cornwall to play for Argyle – we feel it’s really, really important to help the coaches and the young players of Cornwall to have an opportunity, and that opportunity needs to be with us.”

As of currently, Cornwall doesn’t have a professional club to call their very own, and so follow Plymouth Argyle, but with help from some of the team’s coaches, it’s no longer seeming too out of reach for Cornwall to raise up their own team.

Unfortunately for those hoping to receive Argyle training, the tickets are assigned on a first-come, first-served basis and no longer have placements, so keep your eyes peeled for openings.

WATCH! Truthfal reporter, Kara Phillips-Ashman, on why this is important for Cornwall: