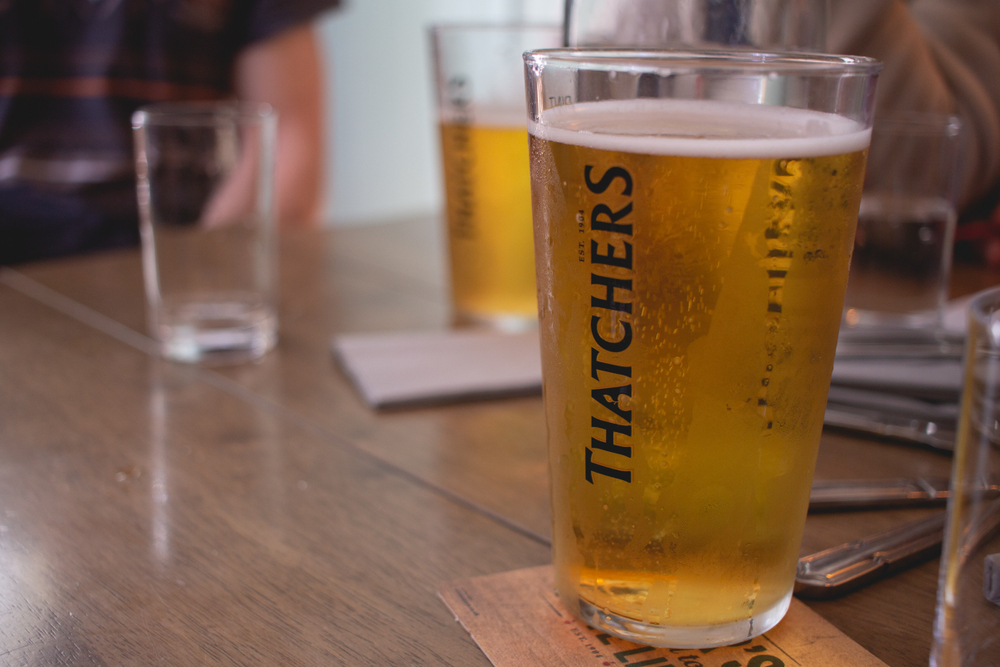 No pints for the Wokies: Photo: Douglas Pfeiffer, Shutterstock

It has happened again; it would have been a miracle if there was a day without someone or something getting cancelled.

This time it’s a woke group of far-left activists that are trying to cancel one of country’s finest ciders Thatcher’s, and of course where is this all happening… in Bristol, no wonder that The Daily Telegraph voted it the capital of woke. 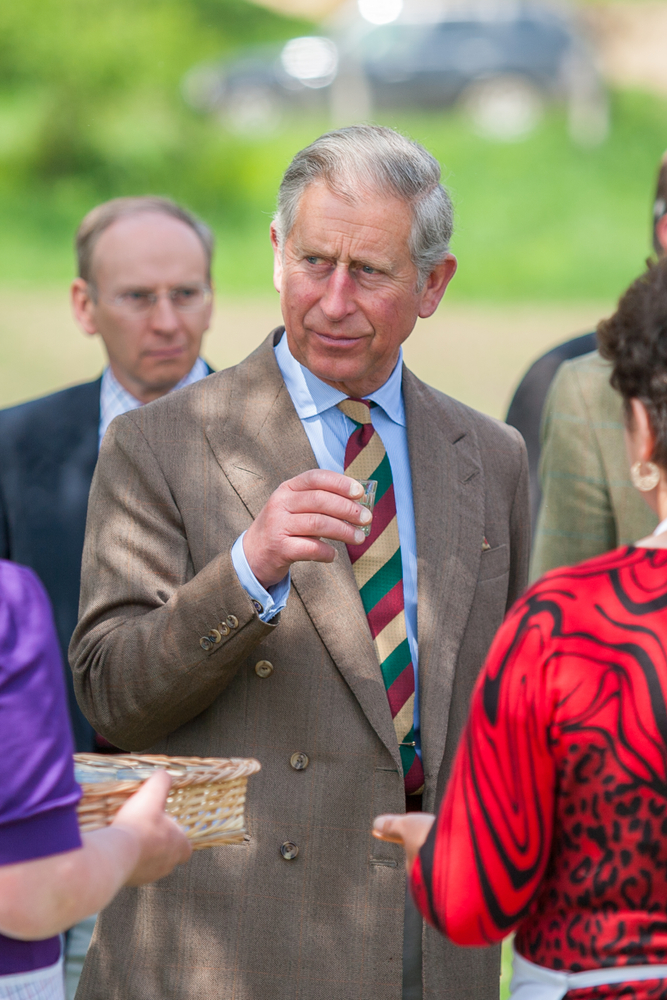 The issue this time is that Martin Thatcher, the owner of the cider company is a member of the same Private Members club, to which Edward Colston was a member of.

The woke brigade of activist’s state that this is an “elite private members club” and praises “slaver” Colston.

I think we are all pretty done with the pettiness of the woke, who focus on the smallest details of everything, I suppose we should cancel sugar or cotton, if we are going to be looking historically at how they used be picked.

A pint of cider after a long day is almost obligatory in some settings one might say, the same as a pint of a good lager everyone enjoys it no matter who you are, celebrities, royals, politicians.

But quite a lot goes behind the making of the apple drink, and it’s almost delegatory for someone to cancel the hard work of the cider makers.

When the news broke last night, not only were cider lovers enraged, but it made for comical reactions on social media. The famous Mr. Brexit, Nigel Farage- Now a television presenter on GB NEWS, posted an image of himself drinking a pint of Thatcher’s, with the witty caption

We could now only wonder what the future of Thatcher’s could be. One thing is known,  those who favour it will ignore the silliness of all of this, I personally will be ignoring those peculiar accusations from a group of people that probably don’t have much to do.

At the end, cheer up and have a pint, I definitely will tonight!