Are the birds of the Scillies under threat from the rats? 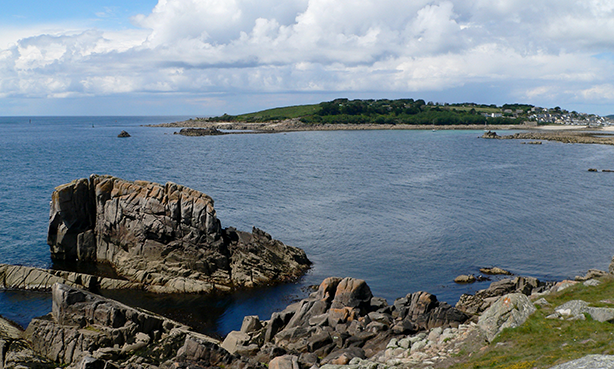 The wild bird populations of The Isles of Scilly were in dramatic decline due to the non-native brown rat population who feed on the eggs and chicks. Photo: Shutterstock

Taking the matter into common hands: Preserving the bird population on the Isles of Scilly.

A local taskforce has kicked into action on news that rats have been spotted on Round Island, an uninhabited Island of the Isles of Scilly Archipelago. Rats are the primary predate of wild protected sea birds such as Manx Shearwaters and Storm Petrels set to return from South America to nest this March.

The wild bird populations of The Isles of Scilly were in dramatic decline due to the non-native brown rat population who feed on the eggs and chicks, but thanks to the decade long Seabird Recovery Project initiated in 2013, numbers have steadily risen.

This success is in part due to the committed resident volunteers, up to twenty of which are now long term custodians of the bird population. 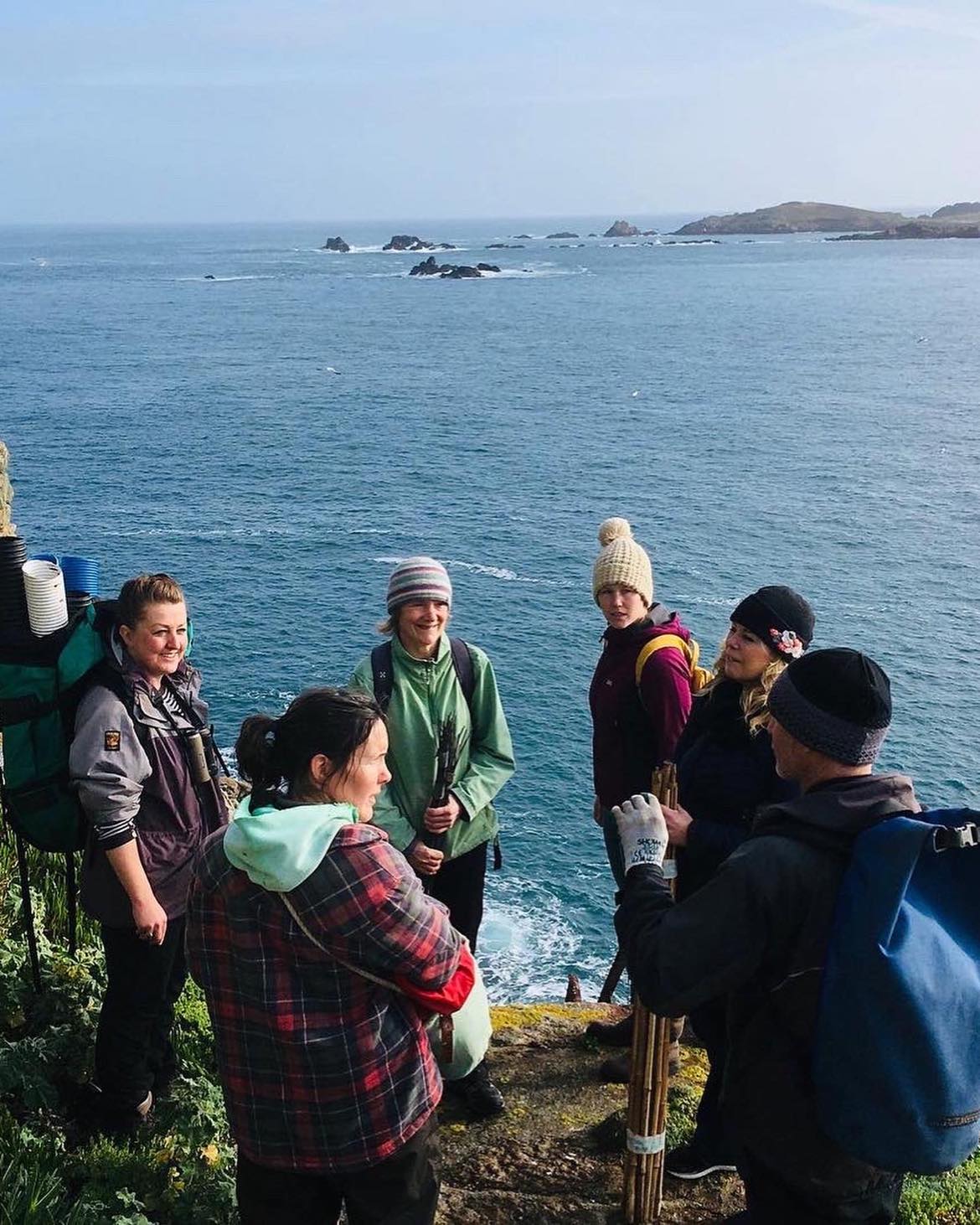 Jaclyn Pearson, Biosecurity and Island Officer for the RSPB, was the project manager for The Isles of Scilly Seabird Recovery Project. To date the largest community-based rat eradication project in the world. Funded by EU LIFE and Heritage Lottery Person worked closely with residents of the Scilly Isles throughout the project.

Pearson cites the long working relationship with the local community as the reason why, volunteers can be called on at such short notice to monitor and protect the bird populations.

She said: “The outcome of the project I am most proud of is building the legacy phase whereby the community are now the custodians of their seabirds. Community members are active RSPB volunteers who check monitoring stations monthly so if a rat gets back, they can inform the partnership and would then assist an incursion response.

Volunteers also assist the seabird Ecologist to carry out seabird monitoring annually as they have a vested interest after all the hard work. The project also has a positive knock-on effect for the economy on Scilly, heavily reliant on tourism, volunteers can share their in-depth knowledge with visitors, many of which are bird enthusiasts.

There have been tensions in the community about the culling of rats, but over time and due to the commitment of Pearson and her colleagues, residents are more informed about the bird population and in consensus that the birds must be protected.