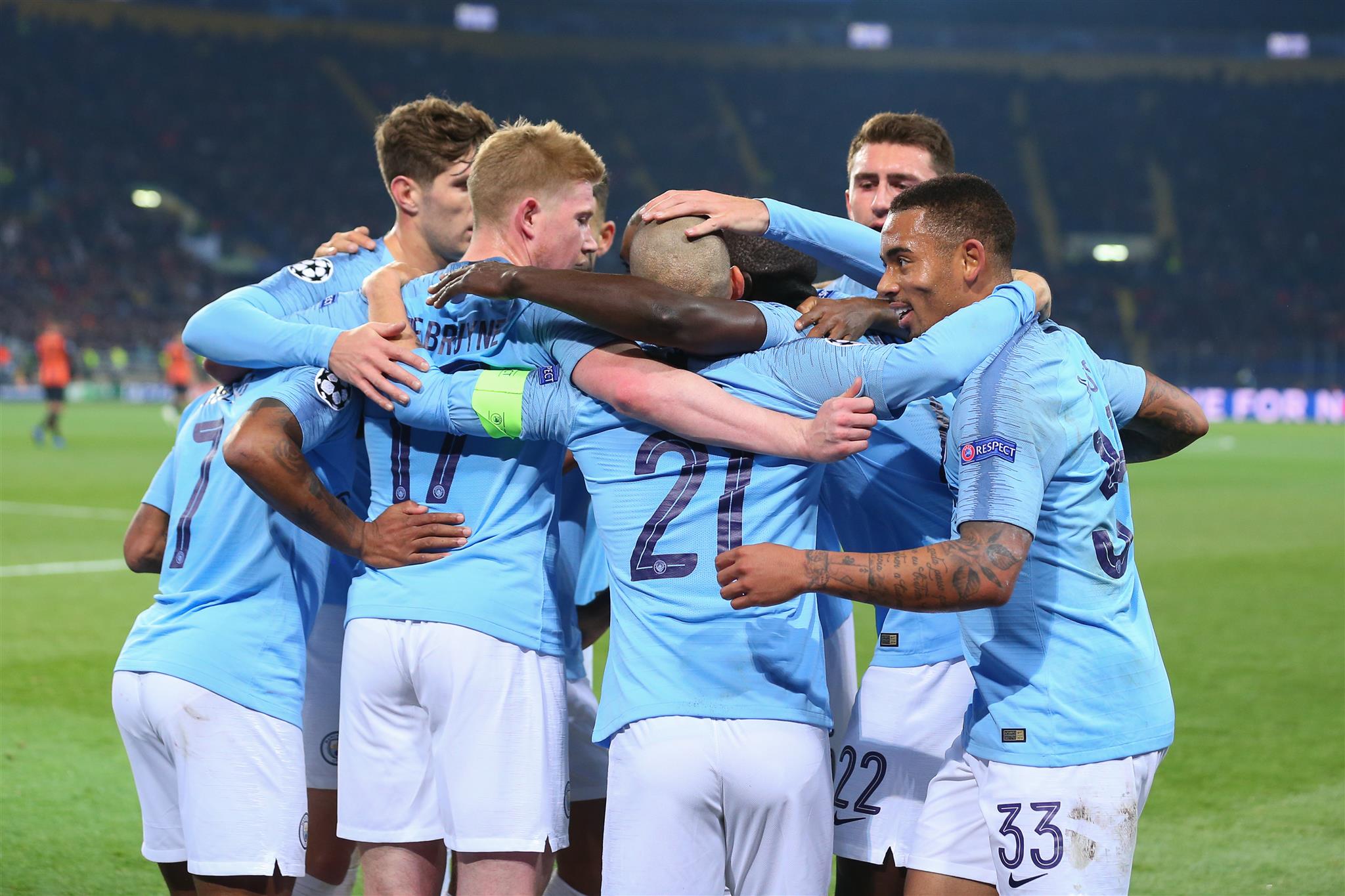 A jubilant Pep Guardiola claimed he was not thinking about the semi-finals, but deciding what wine he should drink after guiding Manchester City to their first Champions League semi-final under his reign.

Bringing a slender one goal lead into the tie, City were behind after 15 minutes with England youngster Jude Bellingham snatching the goal. Could it be De Je Vu for Pep’s men who have failed to reach this stage in their last 4 attempts?

However, it was another young Englishman who stole the headlines, with Phil Foden superbly putting City ahead and sending them through to a tasty two tie affair with PSG.

“It’s not history yet, but we’re starting to build it” Pep claimed, adding “We broke the bridge from the quarter finals to the semi’s”.

After surprising and gutting defeats to the likes of Tottenham and Lyon in past seasons, it was a big relief for City especially after an early scare. The quarter finals have almost caused a psychological hurdle for the staff and players, but the barrier has finally been broken.

On overcoming this barrier Pep claimed “For the club it is so important. The players suffer the same as the backroom staff and all the people working at the club.”

The instrumental Foden, who has become a key figure in Manchester City’s front 3, sparked wild celebrations in the City dugout as his goal meant Dortmund needed two goals in the final stages to progress.

“He found me, he ran past everyone and found me,” said Guardiola. “I said well done, good shot. We go”.

It was a big night for Foden who continues to impress Gareth Southgate ahead of the Euro’s in June with competition for places in the starting XI at a premium.

For City themselves, a historic quadruple is still alive. They face Chelsea in the FA Cup semi-final this Saturday, followed by the EFL Cup final on April 25th against Spurs.

Pep remained coy when asked about such a feat however, saying they are just looking ahead to the next game.

There are no doubts, especially in the mind of City fans that a quadruple could be on the horizon. Do not mention it though, as previous seasons have left a lasting scar on City fans minds.