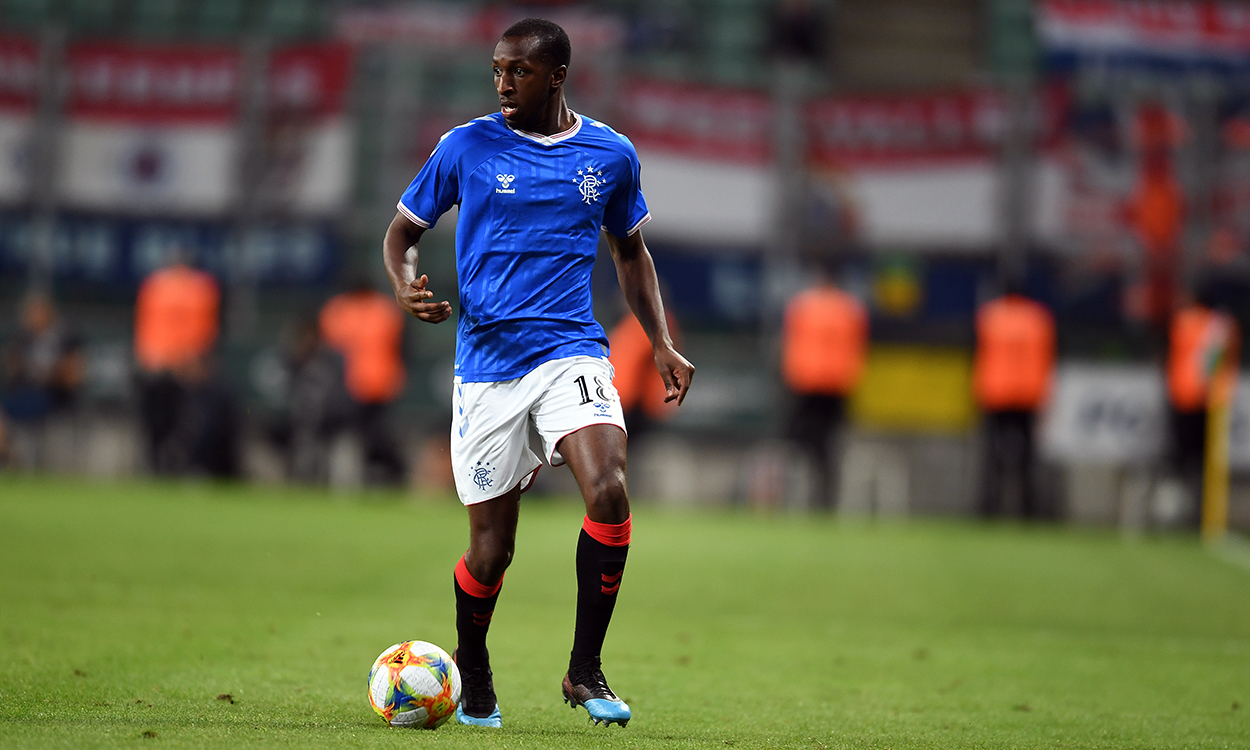 UEFA’s disciplinary proceedings against Ondrej Kudella has seen the Czech national handed a 10 game ban across all UEFA games, meaning he could miss the Euro 2020 – and any remaining Slavia Prague European fixtures.

The incident occurred in the Rangers’ last Europa League fixture where Kamara seemingly reacted badly to something Kudela said. The Rangers player then claimed he was subject to racial abuse and further news emerged of a scuffle in the tunnel post match.

Gerrard and fellow Rangers players stood in arms with Kamara, as they were visually upset by what had happened to their team mate. Slavia on the other hand denied the claims based upon lack of evidence.

UEFA have now banned the centre half for 10 games after provisionally handing him a 1 game suspension whilst an investigation was launched.

The punishment has come after Rangers followed in the foot steps of Swansea City in boycotting social media for a week in light of continued discrimination against their players.

Kudela’s lawyers stated that, “The decision was delivered without any justification, so in agreement with the client, we will ask for his statement and then consider lodging an appeal.”

Kamara and Roofe however have also seen strong punishments, with Kamara receiving a three game club competition ban. The suspension given for an alleged assault on the Slavia Prague player after the game. Kemar Roofe’s high boot on the opposition keeper deemed enough for a four game suspension due to “dangerously assaulting another player”.

Reactions to the punishment left plenty unhappy, many stating a 10 game ban for racial abuse just isn’t enough. Ian Wright took to twitter to say he had been left “disappointed” and that “this was a chance to send a message”.

Author Colin Miller also pointed out that much harsher bans are handed out for breaches of betting regulations. It was within the past 12 months that England full back Kieran Trippier was handed a ban of the same length for tipping off a transfer.

Kudela has said he is surprised the ban has been handed to him and still claims his innocence. The 34 year old did however say it was a “mistake” to approach Kamara and regrets his action.

Regardless, UEFA have handed out strong punishments all around and have perhaps ducked out of stamping down on the ongoing issue of discrimination of all kinds within football.