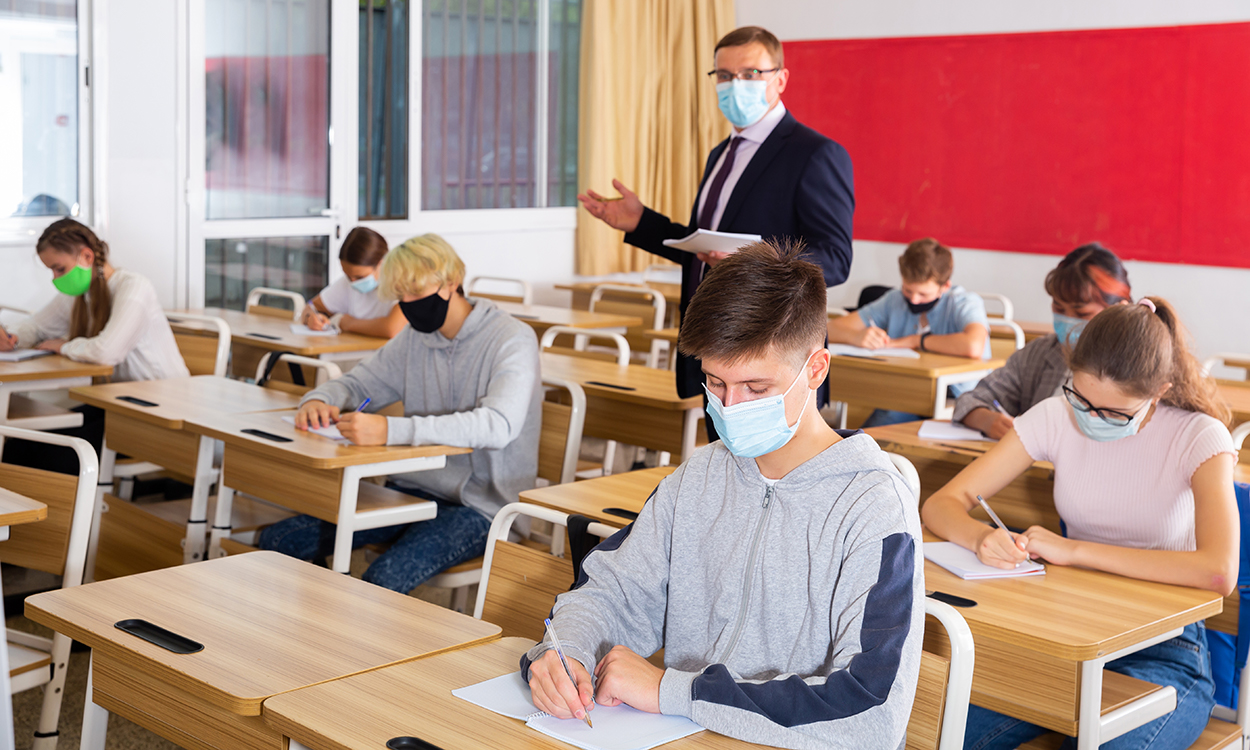 University: The government announcement that students will not return to university until May 17th has sparked backlash from Lib Dem MPs Image: Stock

In a Sky News interview, the Liberal Democrats have called on the government to conduct a rapid review of the impact of the pandemic on university students. They claim that the government has forgotten about students, causing them significant hardship over the past year.

This comes following an announcement that university students will not be returning to on-campus teaching until at least the 17th May.

Speaking to Sky News, Education spokesperson for the Lib Dems, Daisy Cooper MP, asked the Universities Minister whether she would conduct a rapid review of how students have been affected by the pandemic, whether she would call for funds available to students to be doubled to £700 million and whether she would apologise for the governments role in wrecking the past year of university for so many students.

In the House of Commons, the Universities Minister, Michelle Donelan MP, has defended her party’s actions. She said: “We constantly monitor the impact on students and have done so throughout the pandemic and I will ensure we continue to do so.”

She also noted the £85 million that has already been put aside to help universities and students get out of hardship during the pandemic.

Vice Chancellor of the University of Portsmouth said that he was “absolutely shocked and amazed” about the decision to postpone the return to university campuses to May 17th. He questioned the logic behind sending school and college pupils back to classrooms, but not following suit with universities.

He added: “For a government that is supposed to be prioritising education, I find this unfathomable.”

Matthew Joslin, a psychology student from Portsmouth University, told Sky News what the postponement meant for him. “It means another setback. It means another reminder of how left out students have been during this pandemic and it’s another blow in the confidence that we as students have in this government which is coming close to none now.”